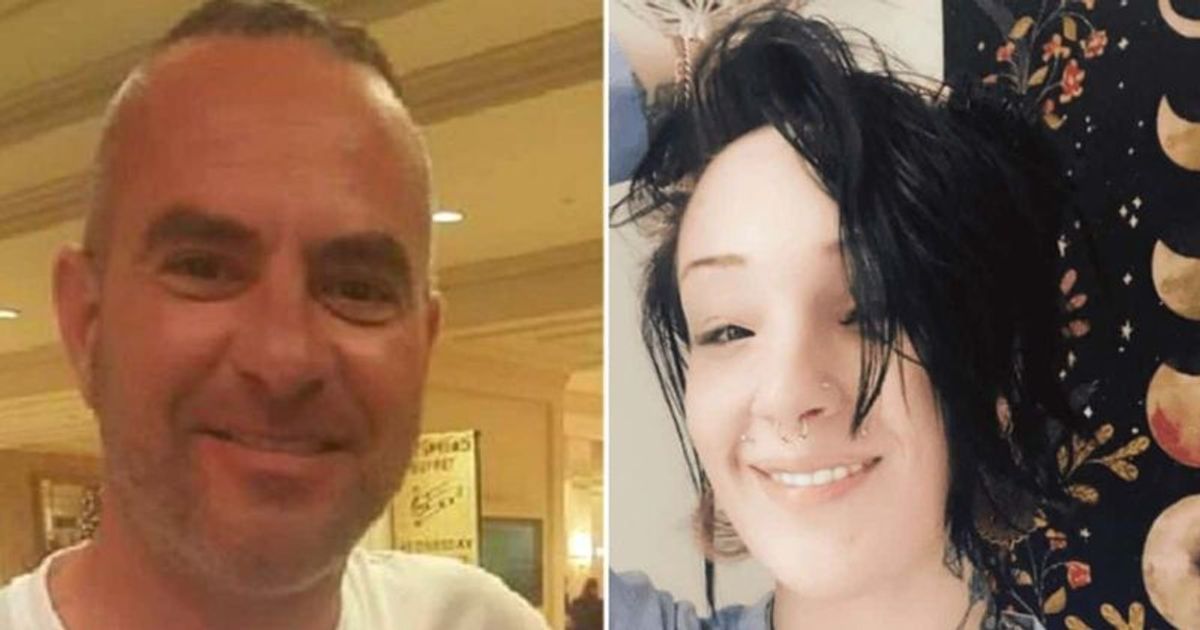 Singer Chris Daughtry mourned the tragic death of his 25-year-old stepdaughter Hannah Price, who was reportedly murdered by her boyfriend Bobby Jolly. Chris’ stepdaughter was found dead by law enforcement at her Nashville home on Friday, November 12, 2021. Her mother Deanna shared a picture of a burning candle on her Instagram account on Friday with the caption, “The Daughtry Family thank you for your understanding and respectfully ask for privacy at this very difficult time.”

Hannah was the firstborn child of Deanna, who was previously married to Randall Scott Price. Randall and Deanna shared two children, Hannah and her brother Griffin. After their divorce, Deanna married American Idol star Chris Daughtry in 2000. They welcomed a pair of twins named Adalynn Rose and Noah James in 2010. Chris Daughtry is believed to have had a close bond with Hannah as he postponed all of his upcoming tour dates to mourn with his family. “I’m still processing the last 24 hours. I’m absolutely devastated and heartbroken … Hannah, I love you. I miss you. I wish I could hold you. This hurts so much,” wrote Chris in an Instagram post.

Who Was Randall Scott Price?

Hannah Price lost his biological father, Randall Scott Price, to suicide in 2018, and her life has been full of struggle and turmoil since the tragedy.

Randall Price was born in Jacksonville, Texas on August 4, 1966, but lived much of his life in Lexington, North Carolina. During the early years of his career, he worked as a paramedic for Davidson County EMS before training to be a nurse. He worked as an air nurse in Arizona and New Mexico before retiring in his home state of Texas.

In 2018, Price tragically died after shooting himself in the head, according to police reports. He died at his Nacogdoches, Texas home on March 5, 2018, but the cause was not disclosed. His obituary mentioned that he had dedicated his life to helping others and changing many lives. “He enjoyed spending time with family and friends and playing in his pool with his granddaughter Ava. He was passionate about making donations to his Melrose Baptist Church and the Gideons. He loved his 3 cats, Spunky, Cali and “Little Spot”, according to his obituary for Find A Grave.

His sudden death came as a shock to Hannah, who was unable to fully recover from the trauma. In fact, about 8 months after losing her father, Hannah got caught in a gang conflict in which she was shot in the face. She later had to have a prosthetic eye because her eyesight was impaired. In April of this year, she was arrested in a hit and run trial after allegedly shooting at another vehicle. Hannah eventually died in a shocking murder, leaving behind two young children.