Ramona Singer speaks about the sudden death of her former boyfriend 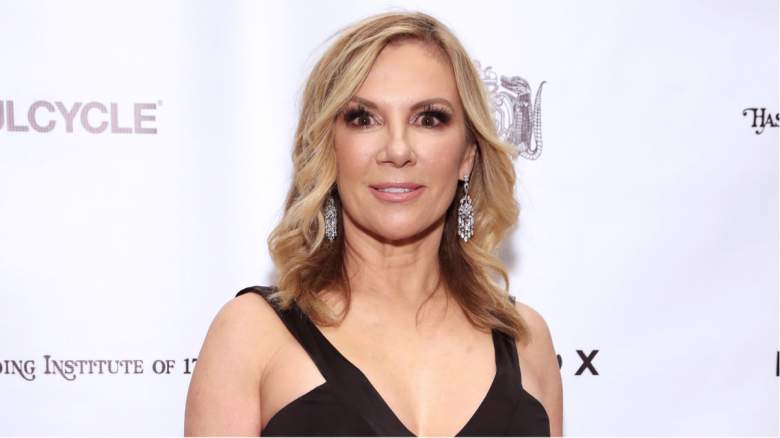 A polarizing character on The Real Housewives of New York, Ramona Singer often captures a lot of excitement — either from her RHONY co-stars or from fans — about things she does and says.

Over the years, fans of the show have come to know Ramona, who was previously married to Mario Singer from 1992 to 2015. Since she’s single, Ramona has been known to flirt, go on dates and get caught steaming make out sessions, mostly with Harry Dubin.

Ramona recently sat down with Jeff Lewis to talk about all things housewifery and she spoke about her dating life – past and present. During her interview, Ramona spoke about her flirting techniques and told about a man she used to date who died suddenly shortly after their breakup and broke her heart.

While they sat down on the SiriusXM radio show, Lewis spoke to Ramona about her past relationships and said he asked her if she’d ever met anyone (after the divorce) that she “really, really liked” and was with “felt a connection”. .

“I finally realized my marriage was over,” Ramona recalled of the decision to split from Mario. She went on to say that she went on a trip to Aspen with a friend after she and Mario broke things up, and she asked her friends if they knew anyone who would be a good match. In fact, one of her friends said she knew a “great guy.”

The guy eventually went to New York and the two went on a date.

“It was an instant connection,” Ramona said. “It was very special … and we started seeing each other.” At the time, Ramona and her ex were still finalizing their divorce settlement, and Ramona decided that she would just buy the house that she and Mario lived in together. The guy she was dating actually co-signed the “$4 million mortgage” for her.

“I really fell in love with him. But then he said, “You know what? I really think, you know, you want to be in New York. I also have a young son who is about 15. I have to be in Colorado for a while. And I don’t want to take you out of town. I can’t do that to you. I care too much about you,” she recalled.

The two broke off, although they were still talking. A few months later he called Ramona and told her he wanted to be with her. Once she arrived, however, things went downhill.

When Ramona arrived in Colorado, the guy she was talking to told her he couldn’t be with her because the other woman he was dating needed him. He asked Ramona for more time, but she chose to walk away.

“And then he died in a tragic accident about eight months later,” Ramona said. She told Lewis that she believes the two would have gotten back together if he hadn’t died.

He was on a fishing trip and “something happened to his heart” while he was in the water. “And he just drowned,” Ramona recalled.

She called his death “beyond sad” and said he was “the most popular man”.