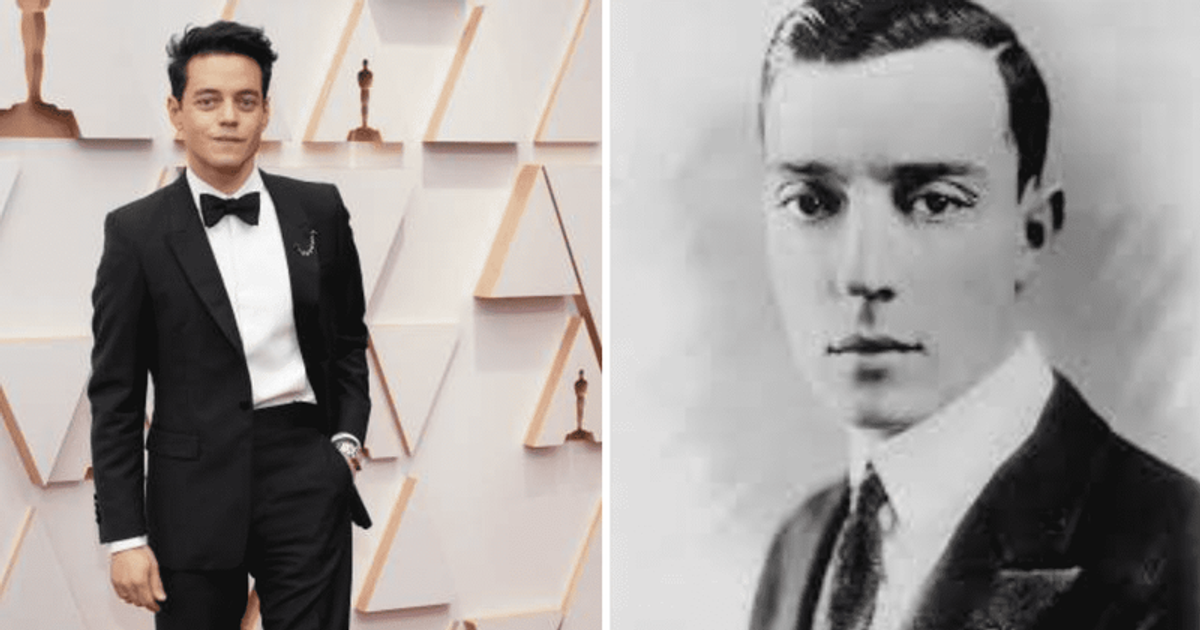 LOS ANGELES, CALIFORNIA: Rami Malek is known for choosing his projects with acumen and flair. The versatile artist shines with every character he takes on, “Bohemian Rhapsody” is a case in point. The ‘Robot’ actor even won an Oscar for his exemplary lead in ‘Bohemian Rhapsody.’

Rami Malek has revealed he is currently working on an exciting project with ‘The Batman’ director Matt Reeves. The series is about Bustor Keaton, one of the comedy greats of the silent era.

The upcoming series, whose name has yet to be announced, is reportedly based on the book Buster Keaton: A Filmmaker’s Life written by James Curtis. Curtis, an American biographer, writes mostly about important figures from the early days of film. According to a report by Deadline, ‘Bohemian Rhapsody’ actor will play Keaton in the new series, which is based on the icon’s life. The series is said to be in the works on Warner Bros TV.

The project would be fun for the ‘The Little Things’ actor considering the process he went through to find a perfect portrayal of Freddie Mercury for ‘Bohemian Rhapsody’.

We can’t wait to hear more details on this and would certainly be the first to let you know! Stay tuned!