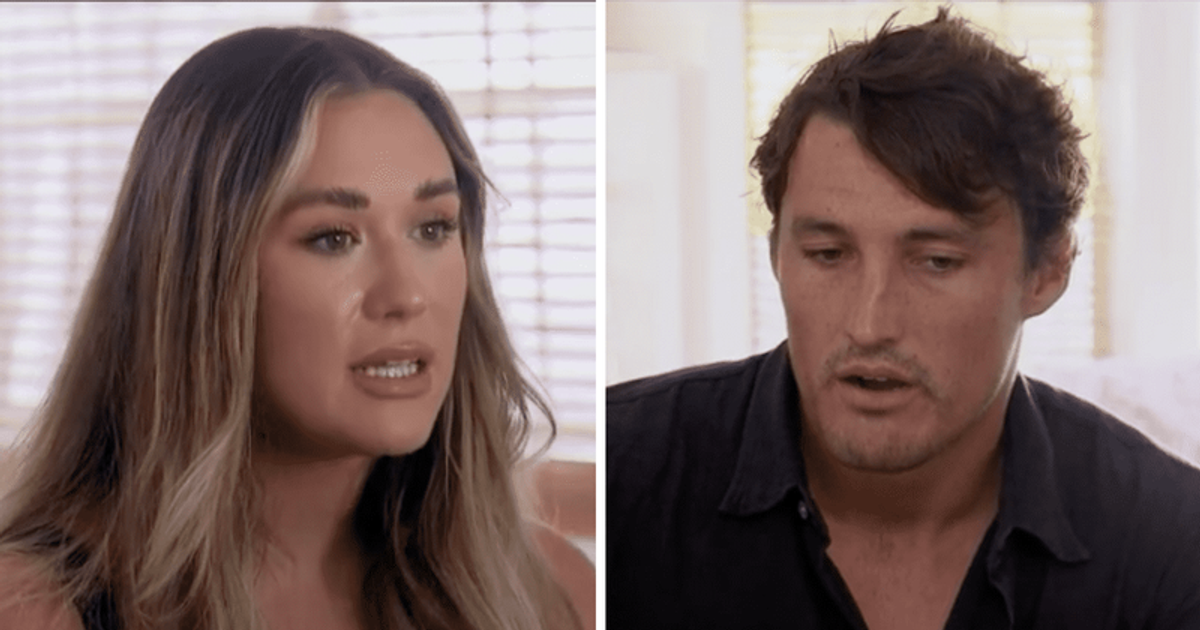 ‘It’s Rachel and Ross’ “BREAK” again!!! YOU WERE NOT ON A BREAK TINO #thebachelorette,” explained one fan

LOS ANGELES, CALIFORNIA: The ‘The Bachelorette’ season 19 special ‘After the Final Rose’ had fans wondering if they were watching a repeat of the iconic sitcom FRIENDS or their favorite dating show. Rachel Recchia and Tino Franco’s messy breakup was eerily reminiscent of the sitcom’s breakup between Rachel Green and Ross Geller. Tino confessed to Rachel that he kissed another girl while they were having some troubles in their relationship.

Tino felt like she and Rachel were done, while the ‘The Bachelorette’ star, on the other hand, was puzzled by his conclusion as she pointed out that despite all their issues, she had reportedly never proposed a breakup or even breakup. This confusion led to the couple arguing about whether or not they were on a break when Tino kissed the other girl. For her part, Rachel made it very clear that they weren’t taking a break. Tino apologized for getting Rachel through the emotional roller coaster with his actions, he couldn’t help but point out how Rachel’s doubts about whether or not she wanted to stay engaged to him led him to conclude that they should split up had.

Amused fans took to Twitter to point out the similarities between the “Bachelorette” stars and the “FRIENDS” storyline. One fan tweeted: “Rachel and Tino are Rachel and Ross 2.0 We’re taking a break!” #thebachelorette #bachelorette #BachelorNation.” “I feel like I’m watching the episode of Friends where Ross & Rachel were/weren’t on break. Were Tino & Rachel on a break or??? #thebachelorette,” wondered a fan. “Tino and Rachel give ‘WE WERE ON A BREAK’ #thebachelorette,” emphasized a fan.