Queer as Folk: 5 Things to Know About the Peacock Series Based on the LGTBQ Community 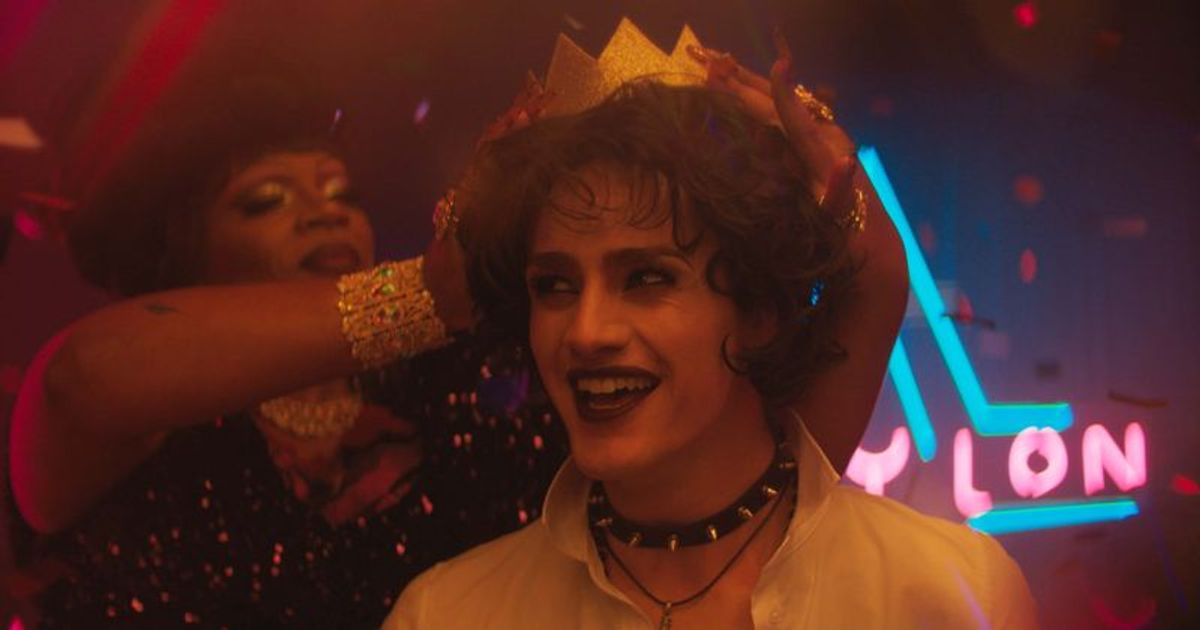 The series, which is a reimagining of the British show, focuses on the lives of a diverse group of friends after an event completely changed their lives

In 2000, Showtime stunned American viewers with the release of one of the boldest and most extraordinary shows of this generation. The show, titled “Queer as Folk,” was originally aimed at gay men and women. However, when the show was released, it turned out to be a smash hit with straight women as well.

The series ran for 5 seasons and was also nominated for several awards. The show was groundbreaking for many reasons and it seems Peacock is trying to give the LGBTQIA+ community a perfect gift this Pride Month by bringing back the classic show with a new twist. The streaming service will take viewers on an emotional journey with the June 2022 reboot of Queer as Folk.

When will “Queer as Folk” be released and where can you see it?

The reboot of the critically acclaimed British series will air exclusively on Peacock on Thursday 9th June. NBC’s streaming service will drop all episodes at 3:01 p.m. EST.

The official synopsis reads: “The show is a vivid reimagining of Russell T. Davies’ groundbreaking British series, which explores a diverse group of friends in New Orleans whose lives are changed in the wake of tragedy.”

For creator Stephen Dunn, Queer as Folk is much more than just a television series. While speaking about the show, Dunn revealed how the original series played an important role in making him feel confident about his sexuality. He also said that “Queer as Folk” was the first time he really felt “seen”.

Dunn said, “The show offered a new paradigm – one in which we could embrace and celebrate queer love, families and communities on a global stage. It was really iconic. I am honored that Russell T. Davies, the creator of the original series, has entrusted me to continue this legacy.”

It will be interesting to see what unique things are featured this time since the original 2000 series was the first show to feature a sex scene between two men.

Devin Way will play the role of Brodie in the Peacock series, while Fin Argus will portray the character of Mingus. On the other side, Jesse James Keitel will play Ruthie.

The non-binary actress from New York started her journey as an actress with minor roles in several TV shows. Her first major acting role was in the Ben Stiller-produced Netflix film Alex Strangerlove. The actress hit a milestone when she was cast as Jerrie Kennedy on the ABC series Big Sky. It was the first time a non-binary actor had regularly starred in a non-binary series on primetime television.

Who is in the Peacock series?

The series was created and written by Stephen Dunn. Meanwhile, Jaclyn Moore is also joining Dunn on the show as a writer.

The trailer takes a look into the world of the city’s queer clubbing scene and into the personal lives of the characters played by the above actors. You can watch the trailer.