Queen’s funeral will be ‘glorious’ as she didn’t want a ‘long, boring’ event, former archbishop reveals 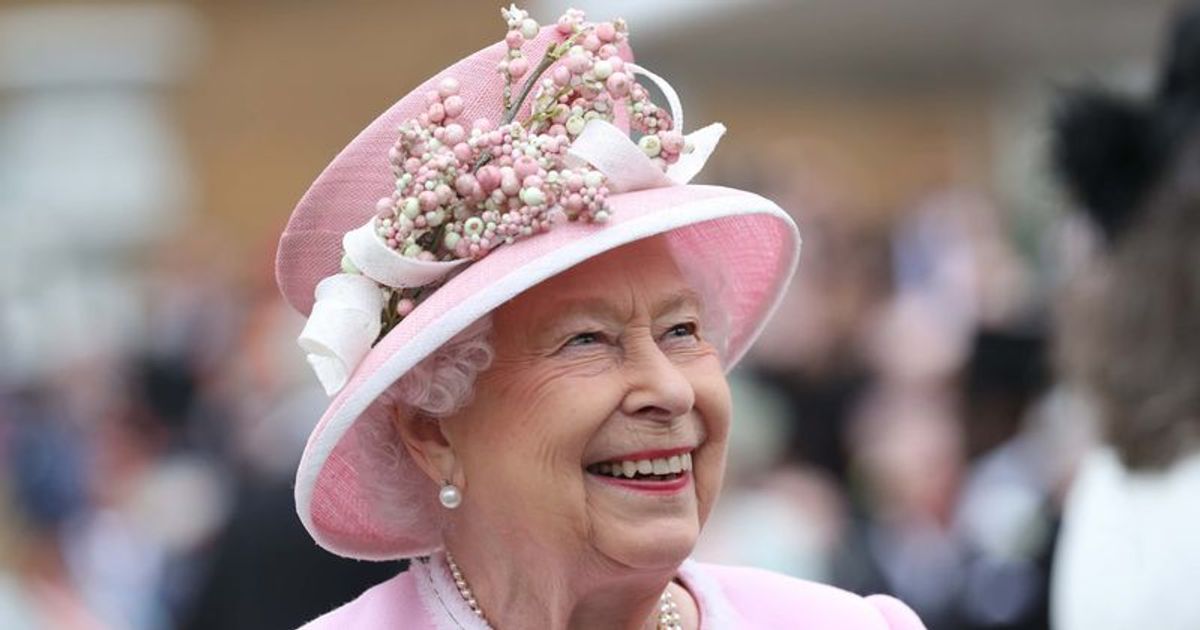 “You will not be bored, but you will be exalted to glory by hearing the service,” said former Archbishop of York John Sentamu

LONDON, ENGLAND: Queen Elizabeth II, who died on September 8th aged 96, will be buried in a one-hour service on Monday September 19th. Former Archbishop of York John Sentamu shed some light, revealing in an interview that the Queen had previously told him she didn’t want a long and boring funeral service.

In an interview with BBC’s Sunday with Laura Kuenssberg, John Sentamu, who served as Archbishop of York from 2005 to 2020, also revealed that he had been involved in the Queen’s funeral service for the past 17 years. The former Archbishop also shared that four weeks after Prince Philip’s funeral, the Queen wrote him a letter thanking him for his support. Queen Elizabeth II was married to Prince Philip for 73 years. Almost 500 world leaders and dignitaries from Britain and around the world are expected to attend the ceremony, according to the BBC.

The retired Anglican bishop, who is said to have first seen plans for the Queen’s funeral in 2005, said: “People’s hearts and cockles will be warmed and at the same time there will be a moment when it’s said: this is a funeral service, which is glorious in its surroundings.” The Queen’s funeral could attract 2,000 attendees at Westminster Abbey in London. The funeral will also be televised and billions of people are expected to watch the service.

According to The Insider, John Sentamu said the Queen wrote him a letter four weeks after Prince Philip’s funeral. “The Queen wrote me a wonderful letter four weeks after Prince Philip’s funeral, thanking me for the flowers and prayers, and ended by saying, ‘When you’re mourning someone you love dearly, it’s not easy ‘If you have to do it publicly,'” the former archbishop concluded, “So my thoughts will be with the new king and the entire royal family. They mourn publicly.”