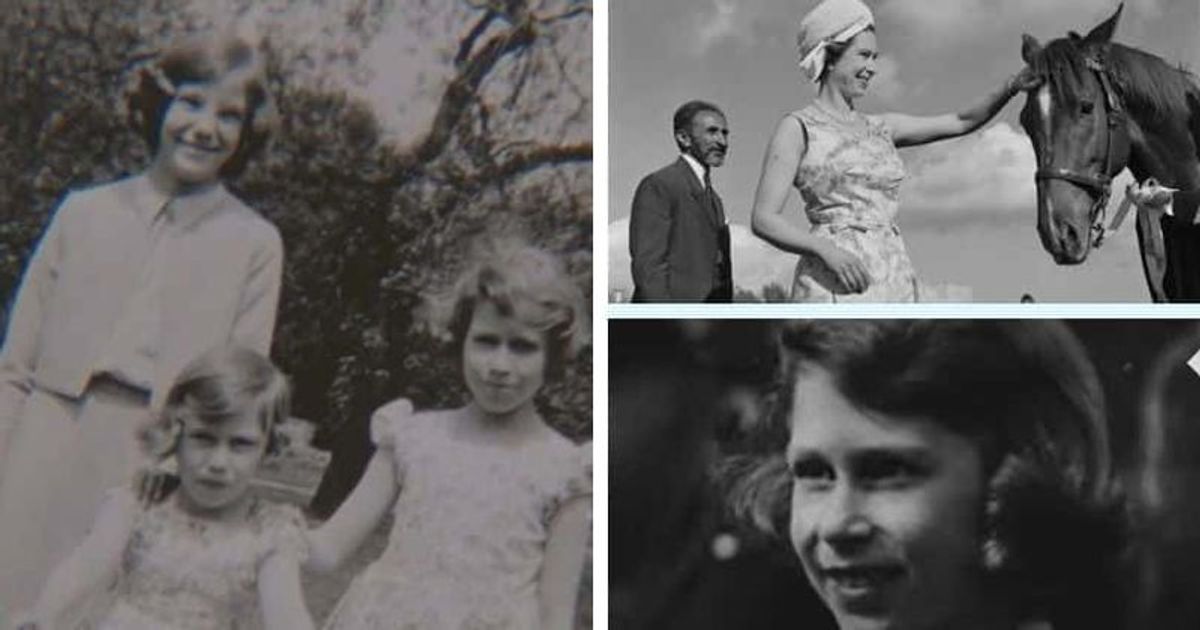 “They hit it off really well and just seemed to click. They saw each other as often as possible and corresponded until my mother died,” said Hodgson’s daughter, Victoria d’Anyers Willis

LONDON, ENGLAND: Childhood letters from young Princess Elizabeth, also known as ‘Lilibet’, to her best friend have been discovered, revealing that ‘they got on really well’. The letters Princess Elizabeth wrote to Sonia Graham-Hodgson, the only childhood friend of her own choosing, and some adorable and candid pictures from the 1930s are now cherished family memories.

Princess Elizabeth, as she was known when she was five, became friends with Sonia Graham-Hodgson. Their friendship lasted for many years and they stayed in touch until Sonia’s tragic death in 2012. According to Sonia’s daughter, Victoria d’Anyers Willis, the Queen and Sonia’s mother met as often as time permitted.

Sonia’s daughter Victoria told the Daily Mail: “They often visited each other’s homes and the Queen even attended some of her mother’s dinner parties. They got on really well and just seemed to work together.” She added, “They saw each other as often as they could and corresponded until my mother died.”

The girls’ extraordinary friendship, which would last for decades, began when they played hide and seek and hopscotch in a private park near their homes in central London. The young Princess Elizabeth, also known as “Lilibet”, maintained a lively bond with her close friend whenever she visited any of the country’s royal residences. Her letters to her friend revealed her early fascination with horses, even toy horses.

When Lillibet was ten, she wrote a letter expressing her concern for “Ben”, her favorite toy pony, which she had given to Sonia when the family moved to Buckingham Palace after her uncle Edward VIII resigned and her father George VI had become king. She thanked Sonia for looking after Ben in the letter she wrote on Palace brand stationery on 7 March 1937. Inviting Sonia over to the palace for tea, she wrote: “Please, do you think you could bring Ben? “Could you bear it? I’m sure he enjoyed staying with you.”

On 14 September 1934, when the Princess was eight, she wrote to Sonia from Birkhall on the Balmoral estate, where she was staying with her parents and sister Margaret. In the letter, the princess told her best friend about her new “sassy” pony, Pixie, and about picnics with her mother. But not all was happy at Royal Deeside, as Elizabeth mentioned in her letter that she had held a funeral for a dead robin that was discovered on the property. The future queen wrote: “We dug a hole and filled it with rose petals and flowers and covered it and laid blue flowers around the grave.”

Recalling the Queen was a frequent visitor to her home as a child, Willis told the Daily Mail: “As we got older she sometimes came to dinner parties too, but I didn’t go to those as to my mum they were just friends. Instead, I would have dinner with the detective in the kitchen. Thanks to my mother’s lifelong friendship with her, we were lucky enough to see a more relaxed side of the Queen. My mother was a kind, generous person and a stickler of manners, much like Her Majesty.”