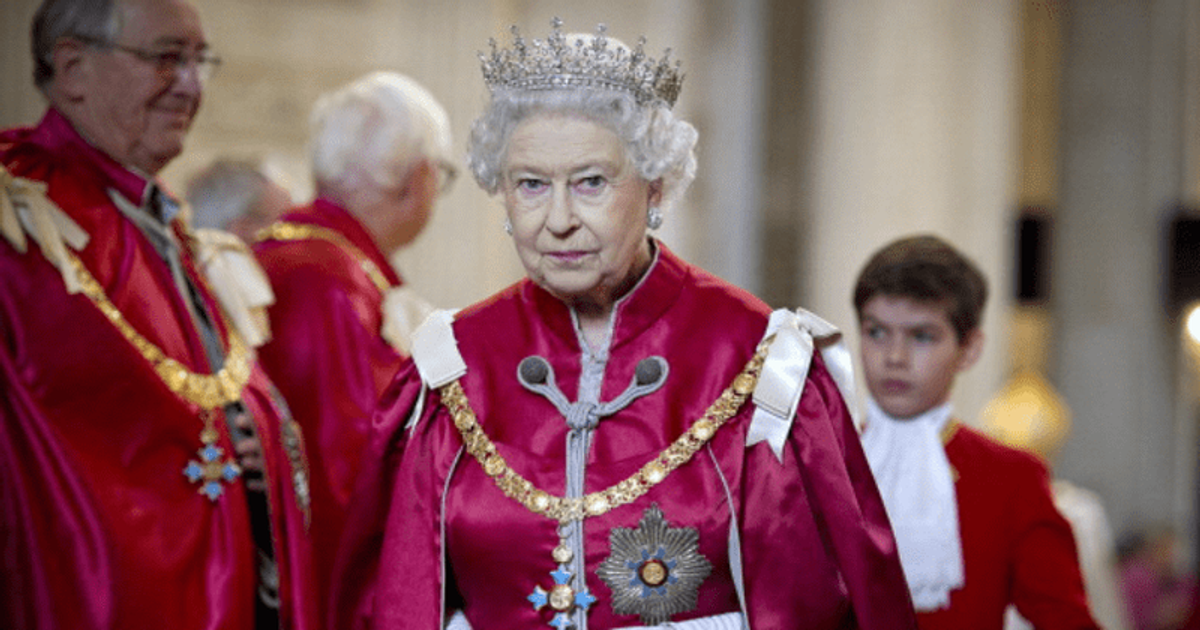 Although she was Supreme Governor of the Church of England, the Queen “clearly possessed the first of the two formal qualifications for holiness”

LONDON, UK: Fellow Roman Catholic Charles Moore has written an editorial in Spectator Australia implying that if Britain were a Catholic country, the late Queen would be the perfect person to be turned into a saint. In order for someone to become a saint, they must meet several requirements. According to the BBC, someone cannot normally become a saint until five years after their death.

However, Moore believes the late 96-year-old monarch is the “perfect person” to be honored.

According to Moore, however, while Queen Elizabeth was the Supreme Governor of the Church of England, ‘she clearly possessed the first of the two formal qualifications for holiness, which the Church calls ‘heroic virtue.’ The second is to prove to the afflicted two miracles wrought through intercession.”

Moore wrote: “It may take time, but the world is already full of people who believe the late Queen has healed them of this or that. As her cult grows, many posthumous examples will emerge.”

Moore wrote that the Church of England took an odd position on sanctification, accepting only pre-Reformation canonizations; it “never attempted to increase their numbers (with one important and controversial exception—King Charles the Martyr).”

“If it were intentional, this would be the best possible moment to start. Admittedly, the person in the whole world who would have least consented to such a procedure would have been Elizabeth herself. But then again, the kind of person that wants to be a saint is the kind that you can’t make into one,” Moore said.

He mentioned an example “where the queen made a difference after death”.

“My cousin Tom Oliver has had an extraordinary fear of illness for a long time. He has worked hard and usually successfully to overcome this and leads an active, fruitful life; but his concern was made worse by Covid, particularly because he is diabetic and because he was busy with big commitments that would weigh on his wife if he died or became incapacitated. Tom has had almost no direct human contact other than immediate family for more than 29 months up to this week. However, he decided that he really should witness the laying out. He traveled up from rural Herefordshire and stood in line among the thousands for 15 hours without sitting down. He reached Westminster Hall long after nightfall and inspected the coffin. Behold, He tells me the wonderful experience of grace drove away his fear. He sticks to its rational aspects, but finds that what he calls “the sense of irrational danger” has disappeared. He quotes the line from the hymn: “The prisoner springs to lose his chains,” Moore wrote.