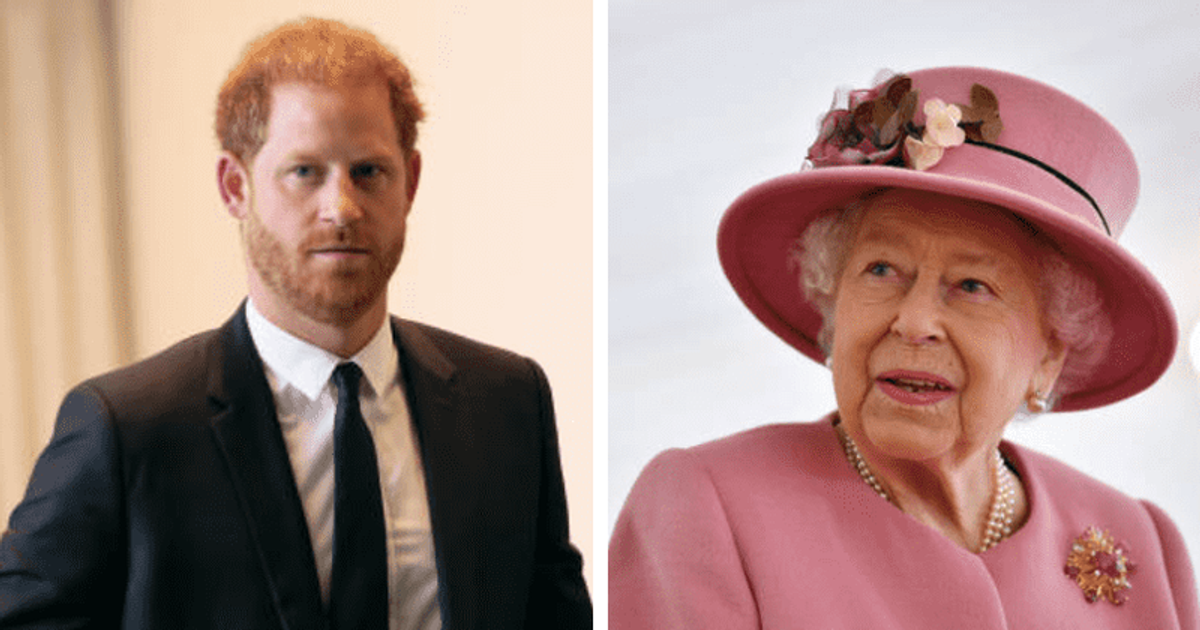 Although the royal family was devastated after the Sussexes’ resignation, the Queen always supported Prince Harry in whatever he decided to do

LONDON, UK: The Queen’s death was a sad and emotional time for the royal family and even more difficult for Prince Harry as the two have shared a “unique bond” over the years. Although the Royal Family was shaken after Prince Harry and Meghan Markle left the Royal Family as full-time members in March 2019, the Queen has always supported Harry in whatever he decided to do.

During the Queen’s state funeral, an emotional Harry was seen holding back tears as he mourned the loss of his beloved grandmother. “Not only did Harry mourn the loss of his grandmother, she was the person he turned to in his agony as his royal life unraveled,” said royal expert Richard Kay. “There is no doubt that the grandson and the monarch had a close bond,” he wrote in the Daily Mail. Kay also wrote of how royal staffers told him that when Harry first moved to America, the Queen was excited to answer his calls but soon grew tired of his complaints.

“In the early days of Harry’s exile in America, the Queen was excited to take his calls. Over time this changed and she was later baffled by Harry’s grievances,” Kay wrote.

According to Penguin Random House, Harry is also expected to release his much-anticipated memoir, in which he describes his life not as the prince he was born into, but as the man he has become. It is speculated that Prince Harry’s bombshell book contains memories of his mother Princess Diana as well as insights into his relationship with his father King Charles III. And his wife Camilla contains. But one thing is for sure, Harry will not say anything bad about the late Queen as he always had the utmost respect for his grandmother. The book, due for release later this year, has been pushed back to next year after the Queen’s death.

Harry and Meghan are due to fly back to the US as soon as possible after the Queen’s funeral, but the couple stayed at Frogmore Cottage in Windsor. The Duke and Duchess of Sussex were already in Europe for a tour when they were informed of Her Majesty’s ill health. Unfortunately, Prince Harry couldn’t make it in time to say a final goodbye to his grandmother, who died at Balmoral Castle on September 8th. Now following the funeral service, the couple are set to return to their children Archie, 3, and Lilibet, 1, who they last saw almost three weeks ago on September 3, The Telegraph reported. The children are now being looked after by Meghan’s mother Doria Ragland, 66, while the Sussexes were away.