Queen Elizabeth II’s will, detailing the extent of her vast fortune, is being kept safe in London for the next 90 years 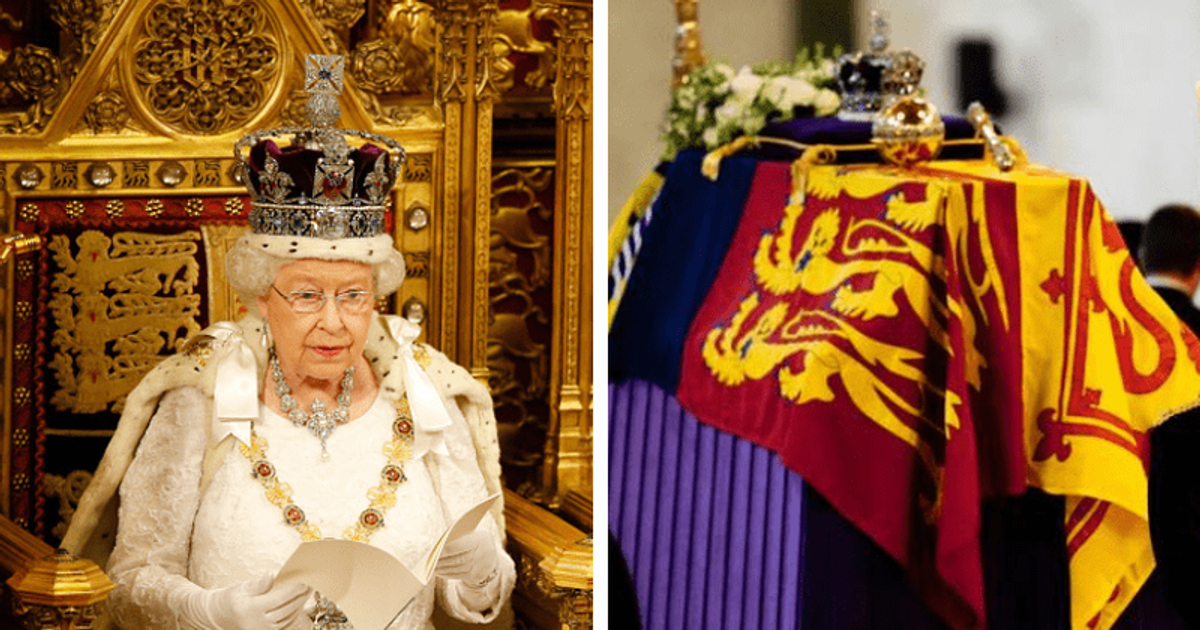 Successive judges have always agreed to keep royals’ wills secret, with one judge claiming there was “no real public interest” in their release

LONDON, UNITED KINGDOM: The practice of sealing the wills of dead royals dates back to 1910. Even the rarely remembered Prince Francis of Teck has his will among the more than 30 kept in a safe at an undisclosed location in London. The Queen’s will would provide some insight into Her Majesty’s wealth, but it is not to be seen for at least nine decades. As tradition dictates, Queen Elizabeth II’s will will be sealed and locked in a vault for at least 90 years.

Under the convention, after the death of a senior king, the executor applies to the Head of the Family Division of the London High Court for the will to be sealed. Successive judges in this position have always agreed to this request.

This was also seen last year when Judge McFarlane moved to seal the Duke of Edinburgh’s will.
However, although he consented to the sealing, he also chose to publish his judgment to give the public an insight.
Judge McFarlane wrote in his ruling: “There is a need to enhance the protection of the private lives of this unique group of people, in order to protect the dignity and prestige of the public role of the Sovereign and other close members of her family where there is no real public interest in doing so.” that the public knows this purely private information. Media interest in this regard is of a commercial nature. The level of publicity that publication would be likely to attract would be very extensive and totally contrary to the objective of preserving the dignity of the sovereign.”

Prince Philip’s will has now been sealed for 90 years as rule 58 of the Non-Contentious Probate Rules 1987 states that an original will or document “shall not be available for inspection where, in the opinion of a county judge or registrar, such inspection is not possible would be undesirable or inappropriate”. The judge revealed the existence of the vault containing the royal wills and that he, as current President of the Family Department, was responsible for it, although he had no idea of ​​the contents of the sealed documents. Subsequently, the Queen’s will is also said to be private And the will, when placed in the safe alongside her husband’s, will join that of her mother Elizabeth and sister Princess Margaret, who both died in 2002.