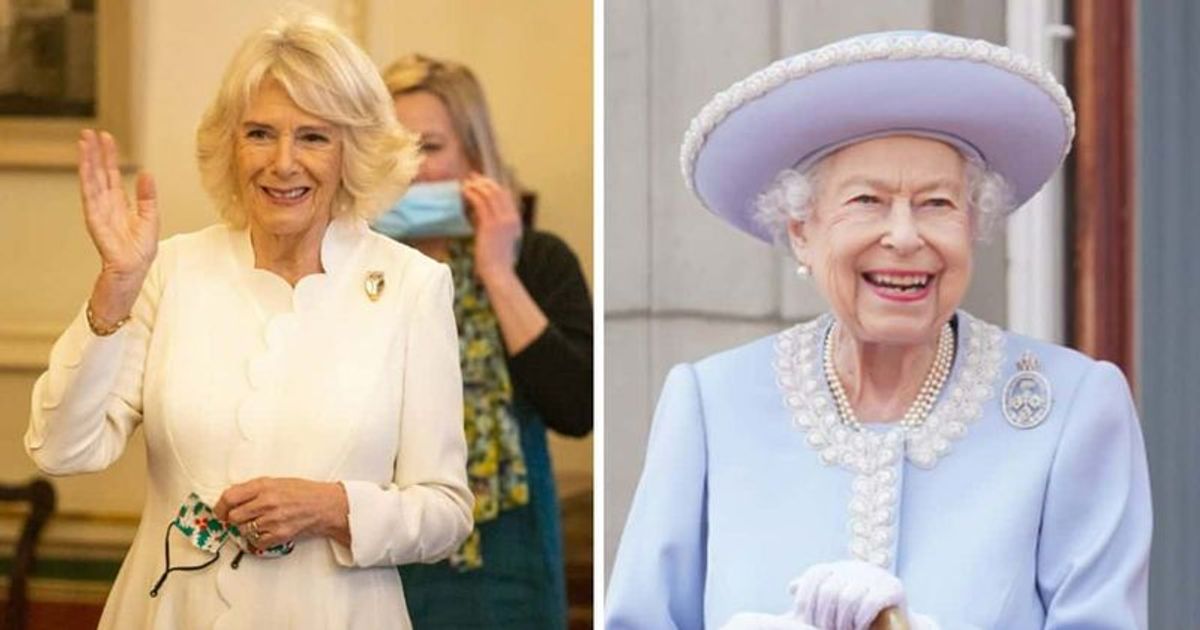 With her new role as Queen Consort, Camilla is set to prepare for a modernized monarchy

LONDON, ENGLAND: When King Charles III. Assuming official duties as King of England following the death of his mother Queen Elizabeth II, it looks like Queen Consort Camilla is preparing to retire some outdated traditions established by the late Queen. According to reports, Camilla may be preparing for a modernized monarchy.

Throughout her glorious reign of 70 years, the late Queen Elizabeth II had a permanent team of close-knit, dedicated women, also known as her support system, and earned the title of lady-in-waiting. All of these women were chosen by the Queen herself to help her with a monarch’s daily duties, such as choosing her outfits and helping her bathe and dress while others replied to letters or accompanied her on official appointments. But these women’s most important role, besides their title and duty, was to be a friend and confidante to the nation’s beloved queen. But with the death of the longest-serving monarch, that tradition is likely to change.

Usually given to women of noble and aristocratic background, the title of maid of honor is imbued with heritage and honor. Given the rich and wealthy background of the ladies-in-waiting in antiquity, they were not paid and still managed to fill the unpaid role for life and were not allowed to resign or retire from the position under any circumstances, thereby committing themselves to serving the queen for her life. However, this all changed with the death of the longest-serving monarch, as some of her ladies-in-waiting are expected to retire after their own advanced age.

While some may stay to support the Queen Consort, one historian, Marlene Koenig, who has spent several years researching the royal family, has claimed the traditional role may not be re-cast.

Koenig told the Express, “There are some positions that may no longer be able to be filled.” She has never had an official lady-in-waiting, even as Duchess of Cornwall.”

The expert added: “Angela MacManus, who was once her secretary, did that [role of a lady-in-waiting] but was not officially named. There were no formally named ladies-in-waiting.” Queen Elizabeth chose nine ladies-in-waiting from 1953 to 2017. “They were mostly women from aristocratic families. Now they’re all pretty old ladies. And the Mistress of the Robes, Fortune FitzRoy, Dowager Duchess of Grafton, died and Queen Elizabeth never replaced her.” However, the expert asked: “If you modernize the monarchy, will it still be needed? Some of these historical scrolls have been around for 400 to 600 years, so the purpose is just symbolic?”