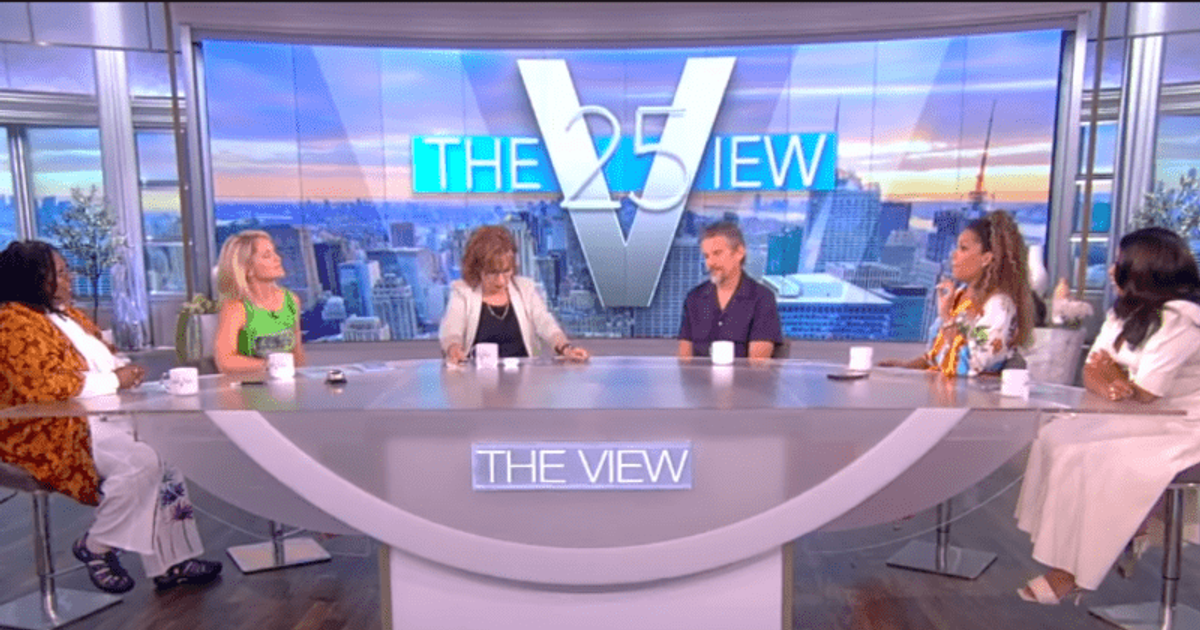 Joy Behar drew criticism from netizens for asking Ethan Hawke about his daughter’s nudity in the music video “Thérése” on The View.

Josephine Victoria “Joy” Behar, the famous American television host and media personality, is clearly not having her best week. The ABC daytime show The View host has been embroiled in controversy over some of what she said on the show. If her “come out on Thanksgiving” advice wasn’t enough to get her questioned, she made some remarks against Ethan Hawke’s daughter, Maya Ray Thurman Hawke, on Thursday, July 21, 2022.

Fans slammed her for insensitively questioning the actress that they felt Maya Hawke was “physically ashamed.” During his final appearance on the show, Ethan Hawke opened up about his daughter and her music video for the song “Thérése” after Joy addressed it in a rather odd way.

Viewers weren’t particularly pleased with the pointed question, which seemed designed to get a response from Ethan. However, they were more than pleased with Ethan’s quick response. Without pausing for a moment, Ethan replied that he was more than happy with his daughter’s work: “She’s a grown woman. She can do whatever she wants, she can speak her truth, she can sing her song.” Several fans claimed Ethan was a super supportive dad and showed absolute class by standing by his daughter rather than saying anything judgmental . One fan tweeted: “He’s a good dad. Well said,” while another commented, “I’m suing Ethan Hawke for setting unrealistic expectations for dads.”

Another viewer expressed disappointment with Joy’s question, saying, “Joy tries to appear progressive but was reticent to embarrass Ethan’s daughter. Do it better, Joy! #TheView.”

Another fan tweeted: “I hate when interviewers ask these questions about someone’s child. Yes, they are grown up and can do whatever they want. But it’s like they’re testing them to see if they’re embarrassed.”

In “The View,” Ethan said that the primary purpose of youth is to create art that is most relevant to their time and environment. While they “might make their parents uncomfortable,” he said he’s glad his daughter seized her moment and channeled her talents.

One viewer continued to slam Joy, saying: “The answer was perfect.

One user even went so far as to denounce the morality police that US media may have been conducting recently. Appreciating Hawke, they said, “That’s called RESPECT, LOVE and not falling for such puritanical blows.”

On the other hand, fans have lavished praise on Maya’s song “Thérése” and flooded the YouTube video’s comments section with compliments on her lyrical genius and voice.

This isn’t the first time Joy has been asked to “do better.” That year, in February, Joy made very insensitive comments about the Ukraine war, saying her plans to holiday in other parts of Europe could also be affected. She also misread Caitlyn Jenner when she announced her campaign to run for California gubernatorial election. Fans have often called out her unmusical comments, asking her to step down from the daytime show.