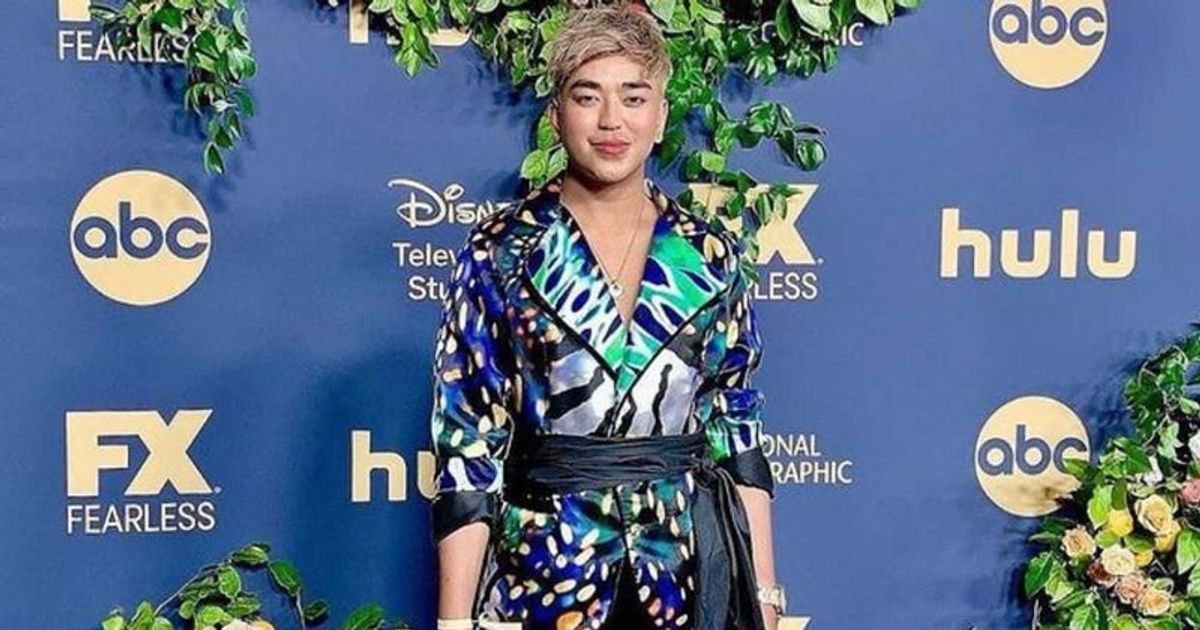 Kenneth Barlis, who will star in the 19th season of ‘Project Runway’, has years of experience and a fashion studio with celebrity clients

‘Project Runway’ is an American reality TV series that focuses on fashion design. In the series, contestants compete with each other to create the best clothes, but there is a catch! You are limited by time, material and topic. In addition, their designs are then judged by a jury and one or more designers are excluded from the show each week. While the finalists have the chance to showcase their creations at New York Fashion Week (NYFW), the number 1 winner will take home a whopping $ 250,000 in prize money!

FIDM alumnus Kenneth Barlis will be one of 16 new and lucky designers from around the world to compete for the grand prize, along with the opportunity to showcase an original collection at New York Fashion Week on season 19 of the show. After 18 golden years of successful runs, the award-winning fashion design series “Project Runway” is back with another promising season.

RELATED ARTICLES
‘Next In Fashion’: release date, storyline, cast, trailer, and everything else you need about Netflix’s newest fashion war zone

Who is Kenneth Barlis?

Kenneth Barlis is from Zamboanga, Philippines and based in San Diego, California, where he founded his brand in 2012. Since then, he has been dressing celebrities such as Carrie Underwood, Kehlani and Offset and has attended San Diego Fashion Week. Some of his work has also appeared in music videos for Janet Jackson and Cardi B, and at events like the Golden Globe Awards. “Every collection, every season is different, but I think what I have in common is to be bizarre and very magical again,” he told the San Diego Union-Tribune’s podcast “Name Drop San Diego”. “I’m a very hopeless romantic,” he added.

Up to 16 fashion designers will compete for a chance to attend New York Fashion Week and win sponsorship worth $ 250,000. One of the designers to look out for this season is Kenneth Barlis, founder of the KB School of Fashion.

Barlis is a happy fashion designer who knew what to be at the age of 17! He founded his own design studio under his name nine years ago when he was in his early twenties. His fashion language is clear, modern, courageous and very demanding.

The now 32-year-old is also the youngest in a long line of FIDM-trained attendees including Fashion Design co-chair Nick Verreos, former winner Leanne Marshall, and finalists Sergio Guadarrama and Candice Cuoco, to name a few.