“Principles are easy to buy”: Beyoncé called for a glamorous $24 million performance in Dubai 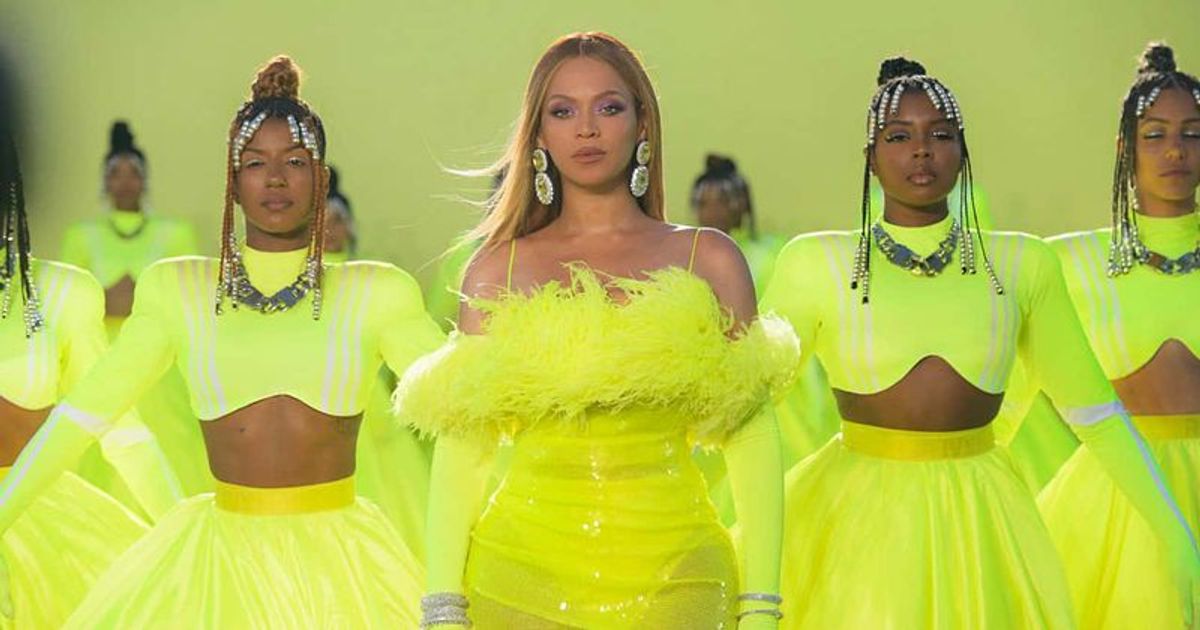 DUBAI, United Arab Emirates: Beyonce has been embroiled in controversy after giving a multi-million dollar live performance in Dubai. Although several of her fans took to social media platforms to celebrate her and her iconic achievement after five years, many people including supporters of the LGBTQIA+ community slammed the singer because the UAE is a staunch opponent of the community.

Queen Bey was reportedly paid $24 million for an hour-long show at Dubai’s new Atlantis the Royal Hotel on Saturday, January 21. At one point, she was also joined by her 11-year-old daughter, Blue Ivy Carter. However, Bev Jackson, co-founder of British advocacy group LGB Alliance, slammed the 41-year-old singer, reportedly saying the ‘Sorry’ singer’s performance “casts a shadow over her support for lesbians and gay men,” according to the Daily Post.

Another person tweeted: “#BeyonceInDubai is another example that principles can be easily bought. They have a very strict anti-LGBTQ policy.”

Drag Race UK star Kitty Scott-Claus referred to criticism of David Beckham for promoting the 2022 World Cup in Qatar, which has similar policies to the UAE in relation to the LGBTQIA+ community. Scott-Claus sarcastically asked, “Hi, I have a question… can someone explain why everyone canceled David Beckham last month but is now celebrating Beyoncé for her performance in Dubai? One rule for one and one for the other?”

Another user shared, “I just want these celebs to acknowledge that money talks…always!” How Ronaldo packs his bags and moves to the Emirates… because he wants to evolve and evolve? lol Just say you want the money!” The second wrote, “It’s a classic case of ‘My morals are bent when it could have a negative impact on me.'” A third said, “These allies are just allies until they a large wad of cash being blown under your nose.”

A fourth tweeted: “Because she doesn’t care about us we’re just a target market to sell to. Time to get over all these cast members who say they’re allies. You are not. It’s a marketing ploy.” “Why any rich celebrity would feel the need to have anything to do with Dubai is beyond me, there are many countries to visit that have basic human rights. It’s all about greed and money,” noted a fifth user.

Another tweet read, “She makes money off LGBT people and then performs at a place where homosexuals are sentenced to death…including Minogue.” Another tweet added, “The list of artists performing concerts in the United United Arab Emirates does not fit in a tweet but includes: Kylie Minogue, Madonna, Sam Smith, The Weekend, Elton John, Pink, Muse, Aerosmith, The Who, Calvin Harris, Lana Del Rey, The Killers, Prince, Britney Spears There are dozens more. money speaks.”

The Bachelor season 27: Who is Christina Mandrell? Niece of country music legend Barbara Mandrell as the star of the show

The Bachelor season 27: Who is Christina Mandrell? Niece of country music legend Barbara Mandrell as the star of the show