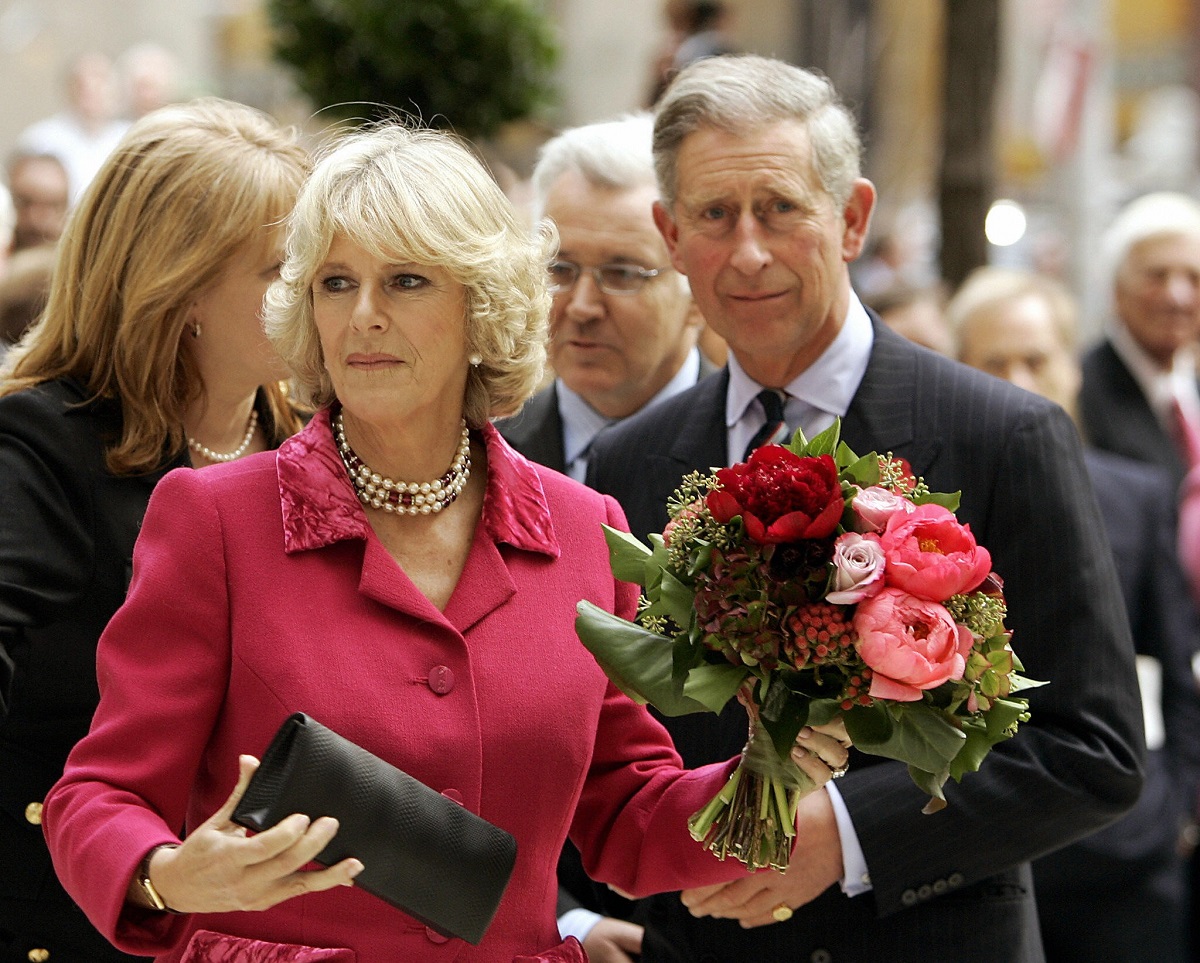 King Charles III and Camilla, Queen Consort (formerly Camilla Parker Bowles) have been married for several years, but Camilla was once Charles’ mistress while he was married to Princess Diana.

Almost everyone knows the story of the king’s first marriage and how many of their problems were caused by Charles’ extramarital affair. But far fewer people know of another woman who left the king upon seeing him and Camilla together. Here’s more on this story that proves the Queen consort is someone Charles was never really without, no matter who else he was with.

Wallace was Charles’ last girlfriend before Diana and one he proposed to unsuccessfully more than once. She was the daughter of a wealthy Scottish landowner Hamish Wallace and had been dubbed “Whiplash Wallace” in the press for her fiery temper.

Camilla and Charles met in the early ’70s and began dating but they split when Charles went away with the royal navy. While he was gone Camilla rekindled a romance with her old flame, Andrew Parker Bowles, and they married. That really upset the current king but he and Camilla stayed in contact over the years.

As Express noted, royal author Penny Junor who wrote the book The Duchess: The Untold Story insisted that Camilla was “ever-present in Charles’ life. And as Diana would later bemoan, would influence the then-Prince of Wales when he was dating other women.”

That was something Wallace realized too when the future monarch brought her to parties where he ignored her and danced with Camilla all night. Wallace was furious and refused to take that behavior so she broke up with Charles over it.

According to Junor, “Charles had taken [Wallace] to two consecutive balls and then danced with Camilla for most of both evenings. Anna dumped him with the words: ‘Nobody treats me like that – not even you.’”

A few months after Wallace left him, Charles and Diana began dating. Charles and Camilla broke off their romantic relationship when he became engaged to Diana, but Camilla, ever present in Charles’ life, was something the princess was never comfortable with either.

Even on her wedding day at St. Paul’s Cathedral, when all eyes were on Diana as she walked down the aisle to say her vows, the princess kept an eye out for Camilla.

“Of course I knew she was there. I was looking for her,” Diana told biographer Andrew Morton in her tapes. “As I walked down the aisle, I spotted Camilla, a light gray veiled pillbox hat, saw everything, her son Tom standing in a chair … vivid memory.”