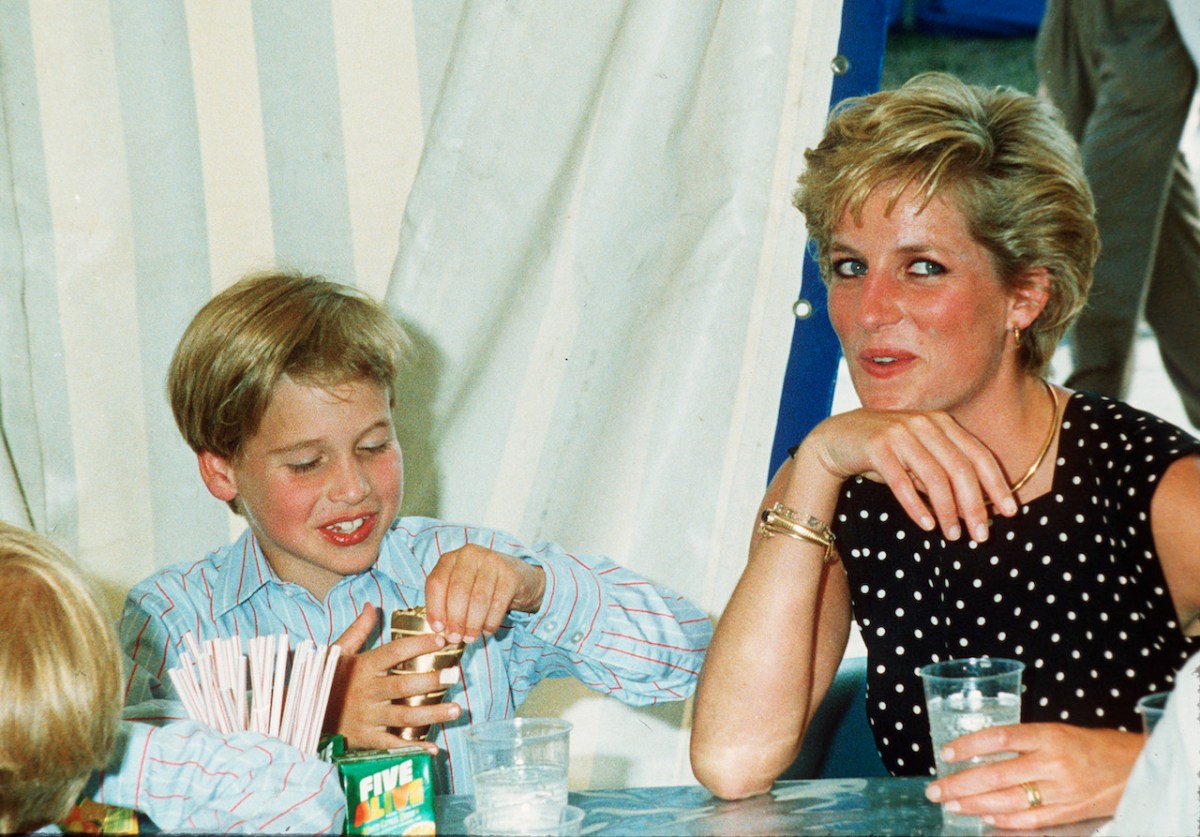 Princess Diana once revealed the advice she gave Prince William about love after news of the affair between King Charles III and Queen Camilla broke. When the news broke, she said her first thought was of her children. And she went straight to meet her eldest and future king.

In her 1995 interview with Martin Bashir for the BBC, Diana said that she learned of Charles’s admission of adultery after the 1994 publication Prince of Wales: A Biography by Jonathan Dimbleby (PBS). She “saw it on the news that night that it was out,” and shared, “My first concern was for the kids because they could understand what was coming out and I wanted to protect them.”

On how it made her feel, she said: “I was pretty devastated myself. But then I admired the honesty, because that takes a lot.”

“…To be honest about a relationship with someone else in his position,” she added, “that’s quite something.”

Diana told Bashir that after hearing Charles publicly confessed to his infidelity, she went straight to William’s school with a message for him. “When you find someone to love in life, you have to hold onto that and take care of them, and when you’ve been lucky enough to find someone to love you, then they have to be protected,” she told him (PBS) .

Many royal supporters would argue that William took his mother’s advice in his marriage to Kate Middleton. They met at university in 2001 and married in 2011. While the couple have been the target of cheating rumors, nothing has been confirmed.

Perhaps Diana thought that no one had ever spoken such words to Charles before their marriage. But whatever her reasons, she felt William needed to hear it at that moment. And she said he had questions about what ended the union.

“I said, ‘Well, there were three of us in this marriage, and media pressure was another factor, so those two were very difficult together,'” she recalls. “…Although I still loved papa, I couldn’t live with him under the same roof and neither could I with him.”

Diana also spoke to Bashir about how William dealt with the events surrounding the end of their marriage. “…He’s a kid who thinks deeply, and we haven’t known how it’s progressed for a couple of years,” she said. “But I put it in gently, without resentment or anger.”

“I take some responsibility for our marriage going the way it did. I take half of that but I don’t take more than that because it takes two to get into this situation,” she shared.

RELATED: Claims Princess Diana wanted to ‘destroy the monarchy’ left her confused: ‘This is my children’s future’