Princess Anne hates being in the spotlight despite being the ‘hardest working member’, royal expert claims 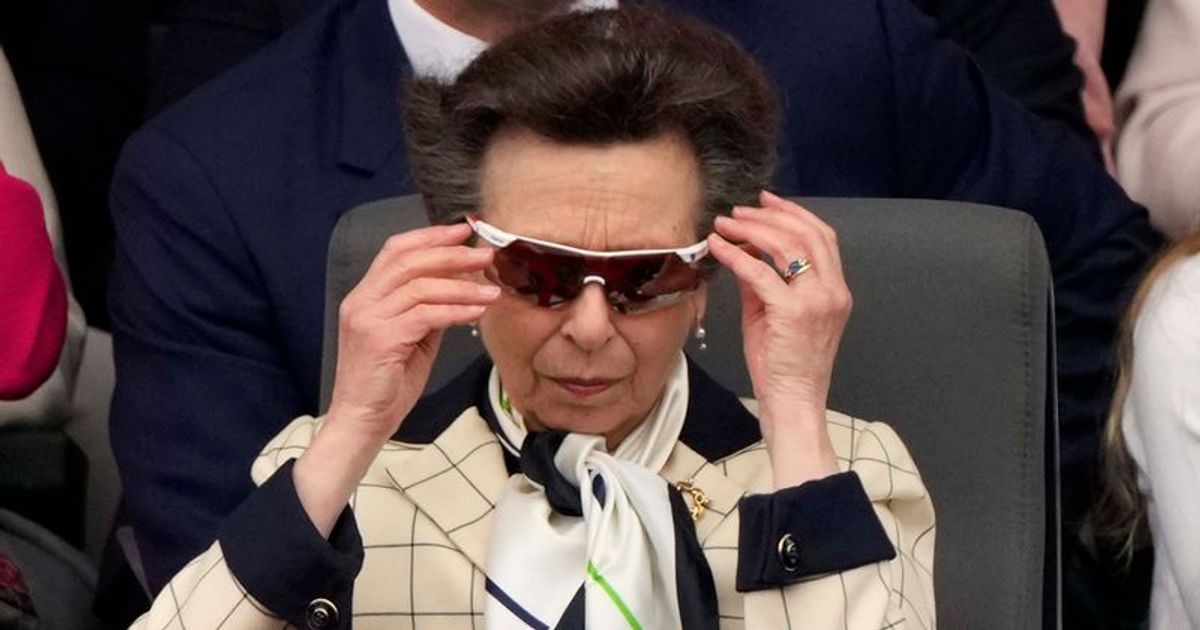 “One of the reasons not much is known about Princess Anne is that she likes it that way,” noted one royal commenter

LONDON, UK: A royal commentator has claimed that Princess Anne, the only daughter of Queen Elizabeth II and Prince Philip, doesn’t like the spotlight despite being “the hardest-working member of the royal family”. Richard Fitzwilliam told Fox News Digital: “One of the reasons not much is known about Princess Anne is that she likes it that way. She is the hardest working member of the royal family but doesn’t like the public. It’s her style; She always amazed us.”

But things changed when Her Majesty died on September 8th. Since then, the 72-year-old has been at the forefront alongside her three brothers, one of whom is now the King of England. When the Queen’s coffin was transported from Buckingham Palace to Westminster Hall on Wednesday September 14, Anne walked alongside King Charles, Prince Edward and Prince Andrew.

The demand for tattoos depicting the Queen is increasing, popular ink depicts the late monarch with the Paddington Bear

Mike Tindall holds Ms. Zara’s hand to comfort her at Westminster Hall, as do Harry and Meghan

After the monarch’s death, Anne was one of the oldest members of the family, who made a statement and described how she was with her mother in her final moments. The statement from the 72-year-old Princess Royal read: “I have been fortunate enough to share the last 24 hours of the life of my dearest mother. It was an honor and a privilege to accompany her on her recent travels. To see the love and respect shown by so many on these journeys has been both humbling and uplifting.”

She continued, “We will all share unique memories. Thank you to everyone who shares our sense of loss. Perhaps we were reminded of how much we took for granted their presence and contribution to our national identity. I am also so grateful for the support and understanding shown to my dear brother Charles as he assumes the additional responsibilities of The Monarch. Thanks to my mother the Queen,” she added.

However, Anne not only values ​​her own privacy but also her children – Zara Tindall and Peter Phillips, whom she shares with her first husband Mark Phillips. Royal expert Shannon Felton Spence explained: “The letter patent states that the grandchildren of a sovereign but through a male heir, i.e. Princess Anne’s children, have no titles. Her father was given a title when he married Princess Anne, so they have a title and Anne obviously has the title of Princess Royal by birth. Your children would then be entitled to titles, but they would not have been prince and princess, for example, but duke and duchess or dame and master.”

Additionally, a 2020 Vanity Fair article said that “she broke with royal tradition by choosing not to give them HRH titles at birth, a title of peerage that would have been offered to her by the Queen.” .” In the same article, Anne herself said: “I think it was probably easier for her, and I think most people would argue that titles also have disadvantages. So I think that was probably the right thing to do.”