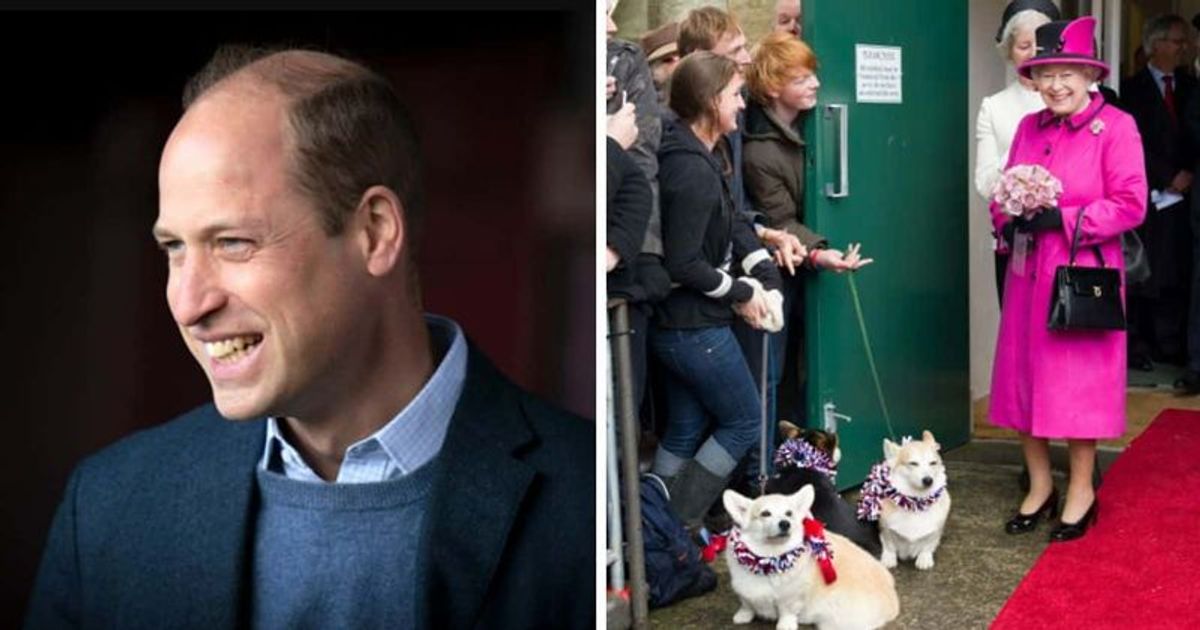 A source revealed Queen Elizabeth II’s corgis are now with the Duke and Duchess of York, Prince Andrew and Sarah Ferguson

LONDON, UNITED KINGDOM: A long line of mourners can be seen outside Buckingham Palace since the death of Queen Elizabeth II. On Saturday, September 17, during a surprise visit from people waiting in line to see the monarch’s coffin, Prince William spoke to a fan who had questions about the late monarch’s famous corgis.

The 40-year-old Prince of Wales knows his grandma’s corgis are in good hands as he was quick to reassure the woman they were in excellent care. The prince even took the woman’s hand in both of his as he gave her reassurances and good news in a video captured by Sky News.

Prince Williams was heard saying in the video: “I saw her the other day, it made me pretty sad.” “They will take good care of her.” Prince William continued: “They are two very friendly corgis so they have a good home. You will be very well taken care of.

There is no doubt that the late Queen Elizabeth II was an avid dog lover and was a doggy mom to more than 30 corgis and dachshund-corgi crossbreeds known as “dorgis” in her lifetime. It’s a well-known fact that the Queen’s Corgis were loved inside and outside the palace walls, whether in art paying tribute to the Queen or at events honoring Queen Elizabeth II, which also inherently celebrated the breed . In 2002, to commemorate the monarch’s Golden Jubilee (her 50th jubilee), the United Kingdom issued a new coin depicting the Queen next to a corgi.

The Queen didn’t want to leave a dog behind when she died, which is why the late monarch opted to stop adopting corgis in the mid-2010s, according to the Telegraph.

However, shortly before Prince Philip’s death and after suffering the loss of a dog just weeks later, the Queen welcomed new additions to the royal Corgi pack after receiving two puppies from Prince Andrew on Philip’s 100th birthday in March 2021.