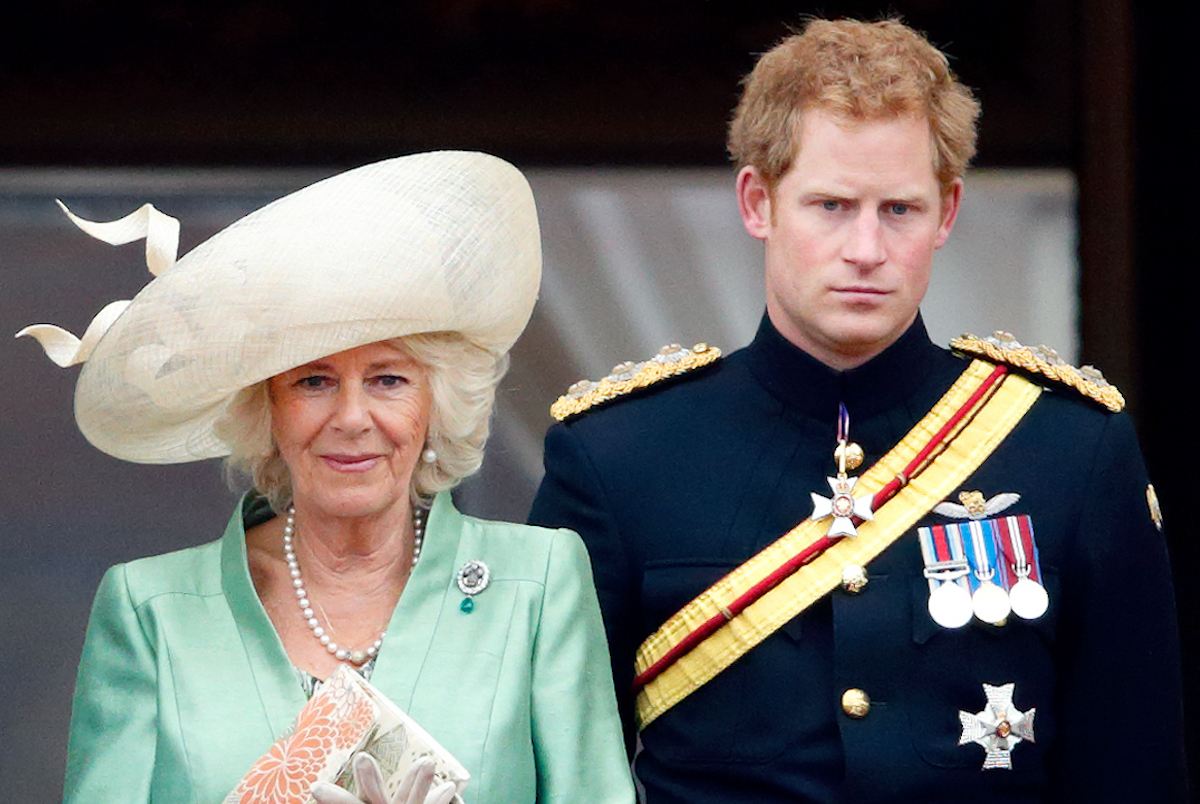 Among the many personal anecdotes in Prince Harry’s spare part Memoirs are his memories of meeting Queen Consort Camilla Parker Bowles. What the Duke of Sussex had to say about first meeting his stepmother and why he called her ‘dangerous’ ahead.

In spare part, which fell on January 10, Harry looked back when he met the “other woman.” Noting that he and William were aware of their presence in their father’s life, Harry recalled meeting Camilla after she and King Charles III went public with their romance following the death of Princess Diana in 1997 .

“I remember wondering… if she would be cruel to me; if she was like all the bad stepmothers in the stories,” Harry said (via Hello).

William, he noted, had already met Camilla when it came time to introduce him to today’s Queen Consort.

“I said to myself: No big deal. Just like getting an injection. Close your eyes, over before you know it,” Harry said.

The Duke of Sussex went on to share what he remembered from meeting his stepmother.

“I have a faint memory of Camilla being just as calm (or bored) as I was,” he wrote. “Neither of us cared much about each other’s opinions.”

“She wasn’t my mother and I wasn’t her biggest hurdle. In other words, I wasn’t the heir,” he continued. “This thing with me was just a formality.”

Although he couldn’t remember exactly what they had discussed at that first meeting, Harry suspected that they had probably discussed horses, one of their mutual interests.

Ultimately, the now 38-year-old felt “real gratitude” when he discovered Camilla wasn’t like the “bad stepmothers” in stories and wanted his dad to be happy.

“Yes, Camilla had played a crucial role in the dissolution of our parents’ marriage. And yes, that meant she had a role in our mother’s disappearance,” Harry wrote. “But we understood that like everyone else, she was caught up in the tide of events. We didn’t blame her and would even forgive her if she could make Pa happy.”

On a January 8 episode of 60 minutesInterviewer Anderson Cooper asked Harry about his spare part claim that he and William asked King Charles not to remarry.

“We didn’t think it was necessary. We thought it would do more harm than good, and if he were on his person now, that’s sure enough,” Harry replied (via CBS News). “Why go so far if you don’t have to? We wanted him to be happy. And we saw how happy he was with her. So at the time it was ‘OK’.”

“Because of the need to rehabilitate her image,” Harry said in response to why Camilla was “dangerous.”

“That made her dangerous because of the connections she forged within the British press,” Harry continued. “And there was an open willingness on both sides to share information. And with a family built on hierarchy, and with her on her way to the queen consort, people or corpses would be left in the streets because of it.