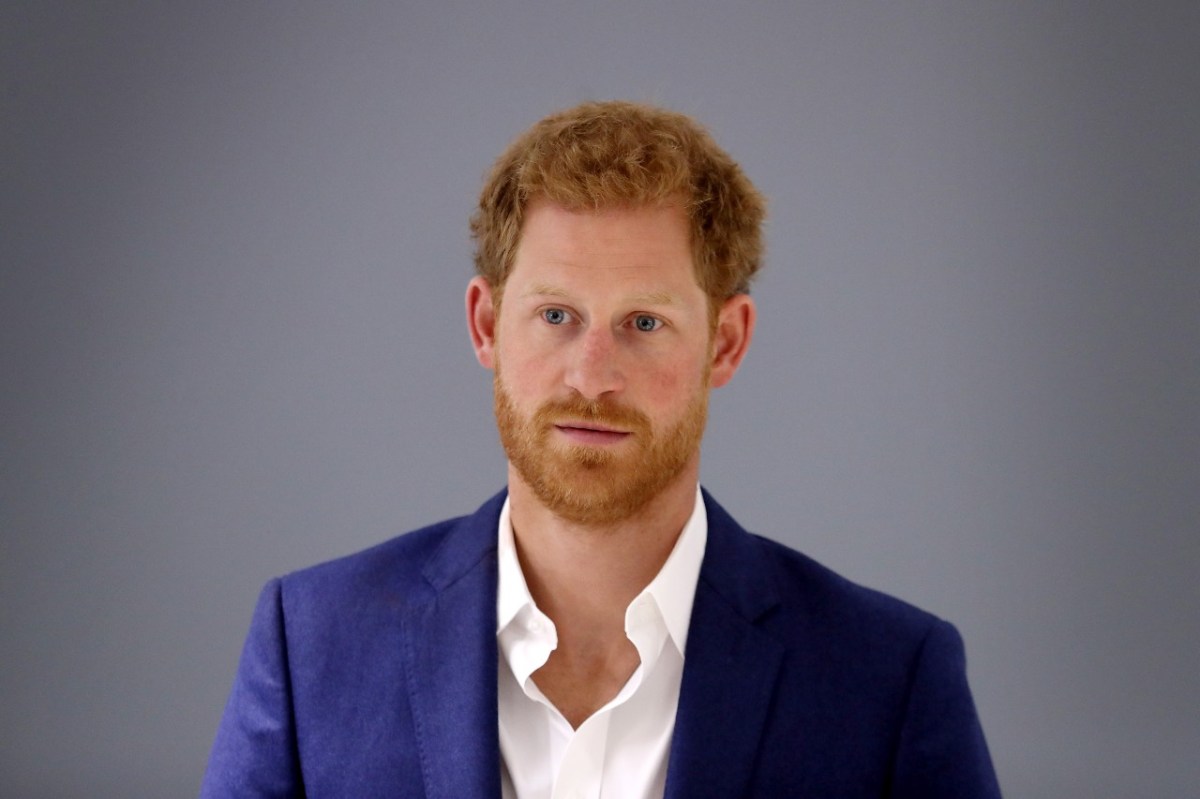 Many royal family pundits have had their say on the new trailer that has just been released to promote the Netflix documentary about Meghan Markle and Prince Harry. The trailer coincides with Kate Middleton and Prince William’s visit to the United States. An expert believes Prince Harry wants to “throw his family under the bus”.

Royal commentator Charles Rae had a lot to say about Harry and Meghan’s Netflix trailer. When GB News presenter Patrick Christys asks what Rae thinks about the trailer, he says: “I think he took millions from it [dollars] throwing his own family under the bus.”

Rae goes on to say that there will likely be a lot of people commenting on the trailer on social media. “All the Twitter keyboard warriors out there, get ready because that little snippet we saw is way above the sick bucket,” says Rae. “Honestly, I couldn’t believe what we were seeing.”

Summing up the Netflix documentary, Rae says, “It’s all ‘poor me.'” He says we already have the Harry and Meghan version of the story, so he’s not sure what’s new. Rae says viewers will have to wait and see when the documentary is released.

Many commenters question the timing of the trailer’s release. It’s not clear if Harry and Meghan were the ones who pushed for the release the day before the Earthshot awards ceremony, or if it was a conscious decision by Netflix. However, according to Rae, the timing seems in question. He says the documentary is worrying because Harry and Meghan are “high profile” and everything they do reflects the royal family.

Rae believes Meghan and Harry’s Netflix trailer will “undermine” the charity work Kate and William are doing in the United States. According to him, her media push is distracting. “What amazes me is the 1 minute 12 second clip that was released today while his brother and sister-in-law are conducting royal charity events in Boston,” says Rae. “And that will only undermine that, as will the racism controversy. It will undermine the whole thing.”

Royal expert Jonathan Sacerdoti spoke to US magazine about Meghan and Harry’s documentary. “When did the royal family become the Kardashians?” he asks after watching the trailer. “And who is the driving force behind it? ‘Cause whoever it is, I think it’s about time she stopped. I have to say that this trailer is everything we expected and worse. I think it shows the high drama that Netflix and Harry and Meghan are trying to make of it.
According to Sacerdoti, the Duke and Duchess wanted to “kidnap” the public from Kate and William while they were on their US trip. “It just goes to show, I think, how much they’d do anything for as much publicity as possible.”