Prince Harry and Meghan Markle Found Out Through PRESS They Were ‘Uninvited’ From State Reception! 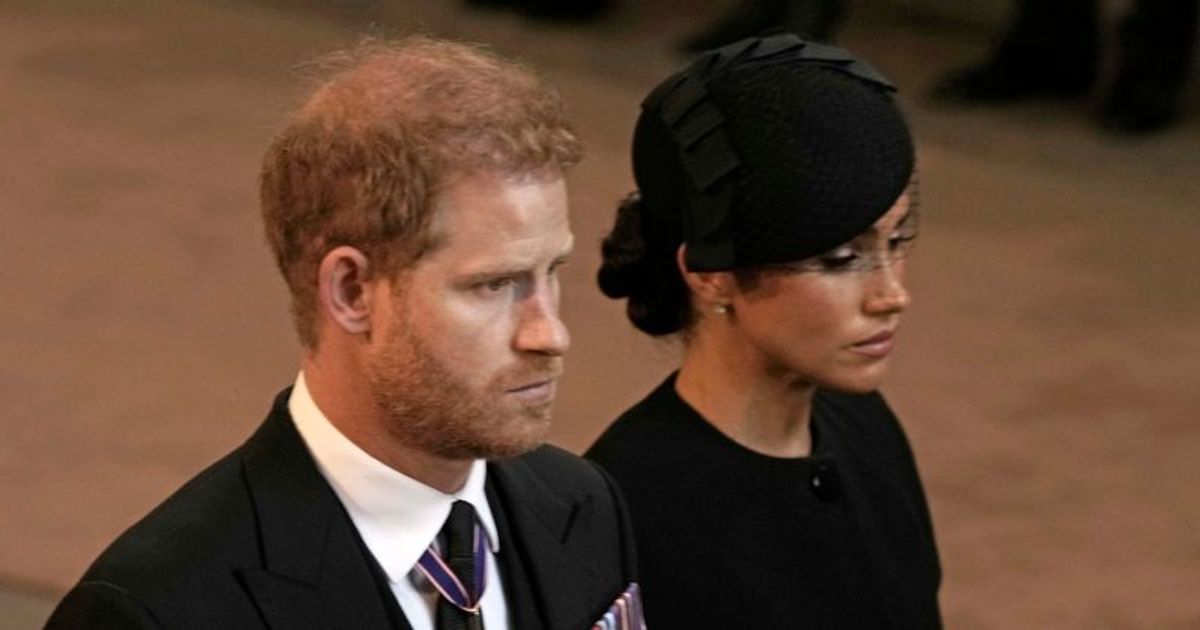 Sources said only working royals like William and Kate Middleton were allowed to attend the reception, which Joe Biden will also attend

LONDON, UNITED KINGDOM: Prince Harry and Meghan Markle are said to have found out through press reports that they had not been invited to a state reception at Buckingham Palace. They had reportedly been invited to the event hosted by King Charles and Queen Camilla, but were not informed the invitation had been cancelled, The Daily Mail reported.

Sources revealed that only working royals had been asked to attend, along with overseas royals, several world leaders and heads of state. Notable guests at the event on Sunday, September 18 are US President Joe Biden, French President Emmanuel Macron and Canadian Prime Minister Justin Trudeau.

Almost 2000 people are expected to attend the royal event ahead of the Queen’s funeral on Monday September 19. Working royals in attendance include the Prince and Princess of Wales, William and Catherine, Princess Royal Anne, and the Earl and Countess of Wessex, Edward and Sophie.

So far, the Duke and Duchess have made no official statement withdrawing their invitation. This comes after Prince Harry was previously banned from wearing his military uniform. He then announced that he would wear a morning suit to all events at the Queen’s funeral. However, he was then allowed to don the full regalia for the Princes Vigil at Westminster Hall on Saturday 17 September, despite being a non-working royal.

Sources also revealed that Charles will very soon be granting a patent to bestow the titles of Prince and Princess on Sussex children Archie, 3, and Lilibet, 1. Harry and Meghan were reportedly upset and “angry” that their children didn’t receive the HRH titles.