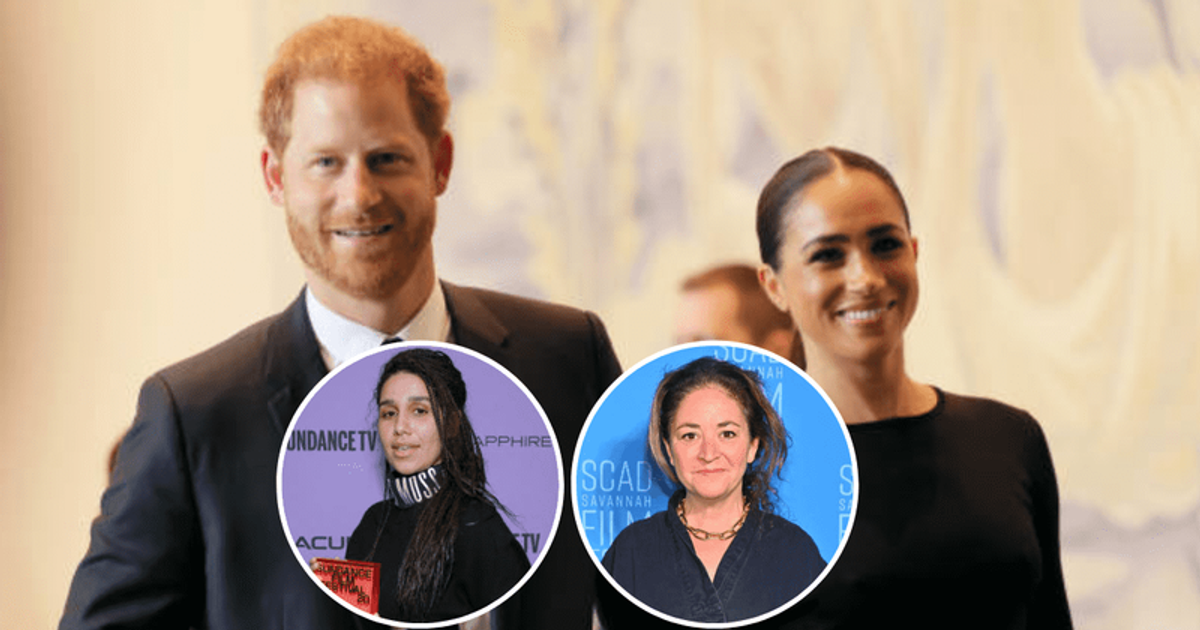 LOS ANGELES, CALIFORNIA: The most anticipated Netflix series from Prince Harry and Meghan Markle is expected to release next month. According to previous reports, the show was expected to be delayed due to the death of Queen Elizabeth II, but insiders say the documentary will be out in December. It has been claimed that the show’s original director, Garrett Bradley, ended the project because of “creative differences” with the royal couple. “Garrett wanted Harry and Meghan to film at home and they weren’t comfortable with it. There were a few sticky moments between them and Garrett left the project,” the source said.

The source also told the New York Post the Duke and Duchess of Sussex have now hired left-leaning Emmy-nominated director Liz Garbus: “Harry and Meghan’s own production company shot as much footage as possible before Liz Garbus was hired.” Series is about tennis prodigy Naomi Osaka, the leading Japanese professional singles player from Japan.

‘The Crown’: Insights into Sarah Ferguson’s TOE-SUCKING scandal that rocked the monarchy

What is “mail.”? Netizens are waiting for a promising Twitter alternative that is in beta