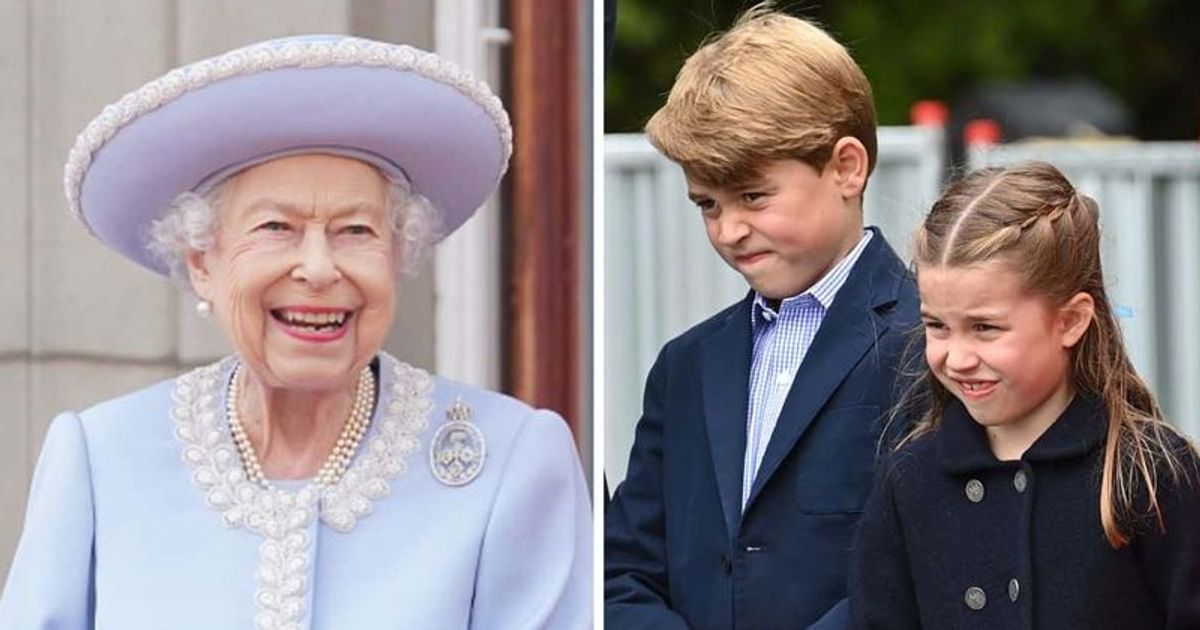 Prince Louis, the youngest child of Prince William and Kate Middleton, is only four years old and will not join his siblings

LONDON, ENGLAND: Prince George, 9, and Princess Charlotte, 7, will bid a final farewell to their great-grandmother the Queen at their state funeral service at Westminster Abbey on September 19. Around 2,000 people are expected to attend the funeral service in the abbey.

George and Charlotte, who are second and third in line to the throne, will walk behind the Queen’s coffin with their parents, Prince William and Kate Middleton. “Of course, as parents, they have thought long and hard about whether their children should accompany them,” said a source, as quoted by the Daily Mail, adding, “Obviously little Louis is too young, but they think George and Charlotte is in.”

A walk behind the Queen’s coffin

William was 15 at the time of his mother’s death, and Harry was 12 when they had to walk behind Princess Diana’s coffin in September 1997, according to People. Prince Harry told Newsweek in 2017 how difficult it was for her: “My mother had just died and I had to walk a long way behind her coffin, surrounded by thousands of people watching me while millions more did on TV . I don’t think every child should be encouraged to do this under any circumstances.”

The procession behind the coffin through the Abbey will be led by King Charles and Queen Camilla, followed by Princess Anne and her husband Vice Admiral Sir Timothy Laurence, Prince Andrew and Prince Edward and Sophie Wessex. They are followed by William, Kate, George and Charlotte, and behind them Prince Harry and Meghan Markle, Peter Phillips and the Earl of Snowdon, and the Duke of Kent, the Duke of Gloucester and Prince Michael of Kent, as per the Mirror.

Buckingham Palace said in a statement that the state funeral, which begins at 11am, “will pay tribute to the Queen’s distinguished reign and lifelong service as Head of State, Nation and Commonwealth”. It is presided over by the Dean of Westminster with the Archbishop of Canterbury preaching. Anthems include “The Lord’s My Shepherd” which was sung at the Queen’s wedding to Prince Philip in 1947 when she was Princess Elizabeth.

Before the service, Westminster Abbey’s bell is rung 96 times – once for each year of the Queen’s life. The hour-long service ends with the Sovereign’s Piper Lament playing “Sleep, sweetie, sleep.” The Queen’s coffin is then carried in procession out of Westminster Abbey and returned to the gun carriage for the procession to Wellington Arch, Hyde Park Corner, before traveling to Windsor for the Committal Service at St George’s Chapel.