Prime Video’s The Summer I Turned Pretty will feature This Love (Taylor’s Version). 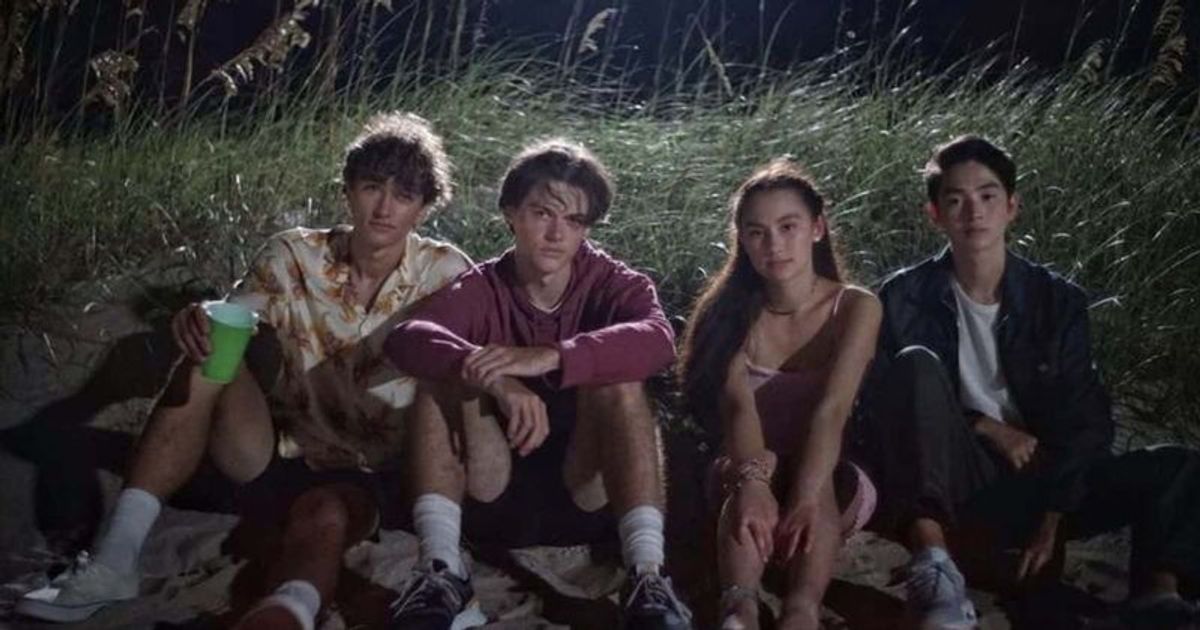 “Thank you @jennyhan for featuring my version of This Love in the @thesummeriturnedpretty trailer!!” Taylor Swift wrote on Instagram

On June 17, Prime Video will premiere the first season of The Summer I Turned Pretty, a series based on To All the Boys I’ve Loved Before author Jenny Han’s trilogy of the same name. The trailer for the new series gave fans a special surprise and a sneak peek of Taylor Swift’s single “This Love (Taylor’s version)”, which was released at midnight on May 6th.

It’s well known that Taylor Swift slowly re-recorded and re-released her own songs to fully own them after a serious public feud with music executive Scooter Braun over ownership issues in 2019 led to her owning most of her lost back catalogue. Braun then bought and sold the masters of their first six albums for a reported $300 million. Swift publicly criticized Braun for his actions, stating that the masters of the new versions of the albums would be under their control.

“This Love (Taylor’s Version)” plays in the background of the trailer. The song originally appeared on Swift’s Grammy-winning album 1989. The new version is expected to play a major role in the Amazon series. “This Love (Taylor’s Version)” is the second track from 1989 to be re-recorded. In response to the popularity of “Wildest Dreams” on TikTok, Swift released a “Taylor’s Version” of the song last year. On May 5, the 11-time Grammy Award-winning singer took to Instagram to share the news. “Thanks @jennyhan for featuring my version of ‘This Love’ in the @thesummeriturnedpretty trailer!! I was always so proud of that song,” Taylor wrote, “and I am very [cute pleading face emojis] about this turn of events – This Love (Taylor’s Version) comes out at midnight tonight!”

The multi-generational drama follows “a love triangle between a girl and two brothers, the ever-evolving relationship between mothers and their children, and the enduring power of strong female friendship,” according to the official synopsis. “It’s a coming-of-age story about first love, first heartbreak, and the magic of that one perfect summer.”

Will “The Summer I Turned Pretty” Debut More Songs From Taylor Swift’s Back Catalog? Watch the premiere on June 17th on Prime Video.