Prey: Will the Hulu flick follow up on Arnold Schwarzenegger’s 1987 blockbuster Predator? 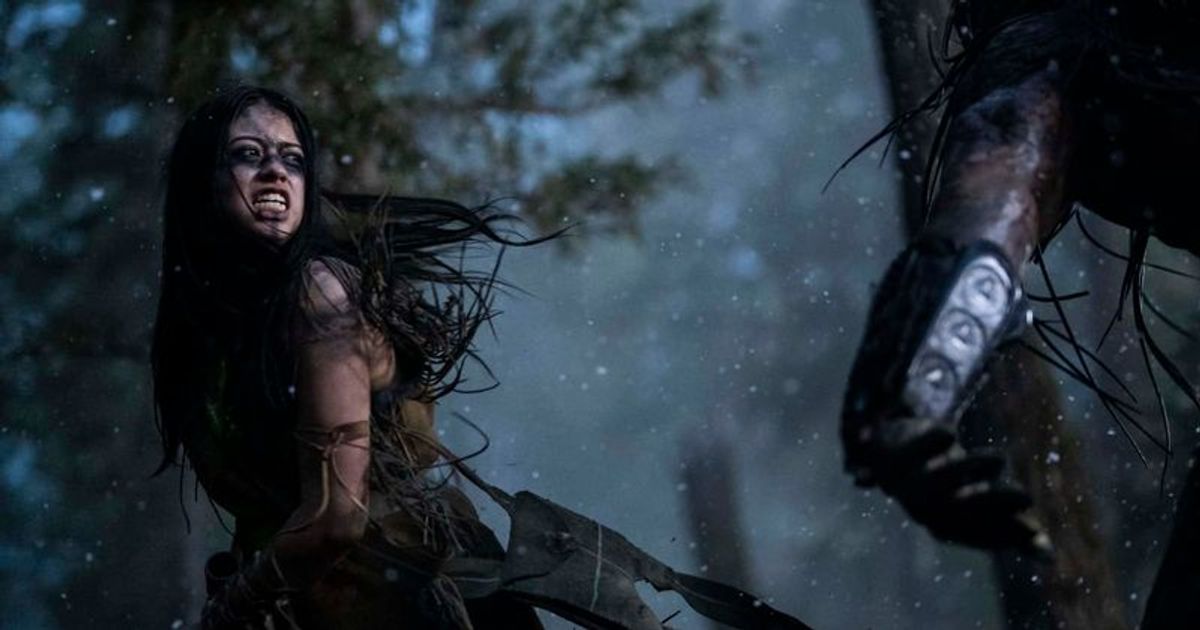 In all likelihood, Prey will pretty much serve as a standalone film.

The countdown to “Prey” has begun, and there have been numerous theories and comparisons making the rounds about the film and the rest of the “Predator” movies released over the last few decades, starting with the 1987 original. The Hulu The film opened to rave reviews at the recently concluded San Diego Comic-Con 2022, with critics praising the compelling storyline and gripping horror.

The official synopsis reads: “Set in the Comanche nation 300 years ago, Prey tells the story of a young woman, Naru, a fierce and highly skilled warrior. She was raised in the shadow of some of the most legendary hunters to roam the Great Plains, and when danger threatens her camp, she sets out to protect her people. The prey she pursues and eventually confronts turns out to be a highly evolved alien Predator with a technologically advanced arsenal, resulting in a vicious and fearsome showdown between the two opponents.”

How does Prey relate to the 1987 film Predator?

In all likelihood, Prey will pretty much serve as a film in its own right, given that it’s actually centuries removed from the 1987 film. It could be looking at the earliest version of the alien to come to earth instead of making a future movie. Conversely, it could also indicate that it was this predator’s entrance to Earth that paved the way for the rest of the creatures. But for now, it seems pretty detached from the other films that followed Schwarzenegger’s blockbuster. It already shares many similarities with the creature in the film – including the frame and structure, the stealth technology, and the tri-beam laser.

While not necessarily a connection, the film could be a more violent version of the original. The fact that it’s on the streamer, and the rating that comes with it, gives it the freedom to be bloodier, gnarlier, and more action-packed. But it’s interesting to see if there’s a connection to the actual film.

“Prey” will be released on Hulu on August 5th.