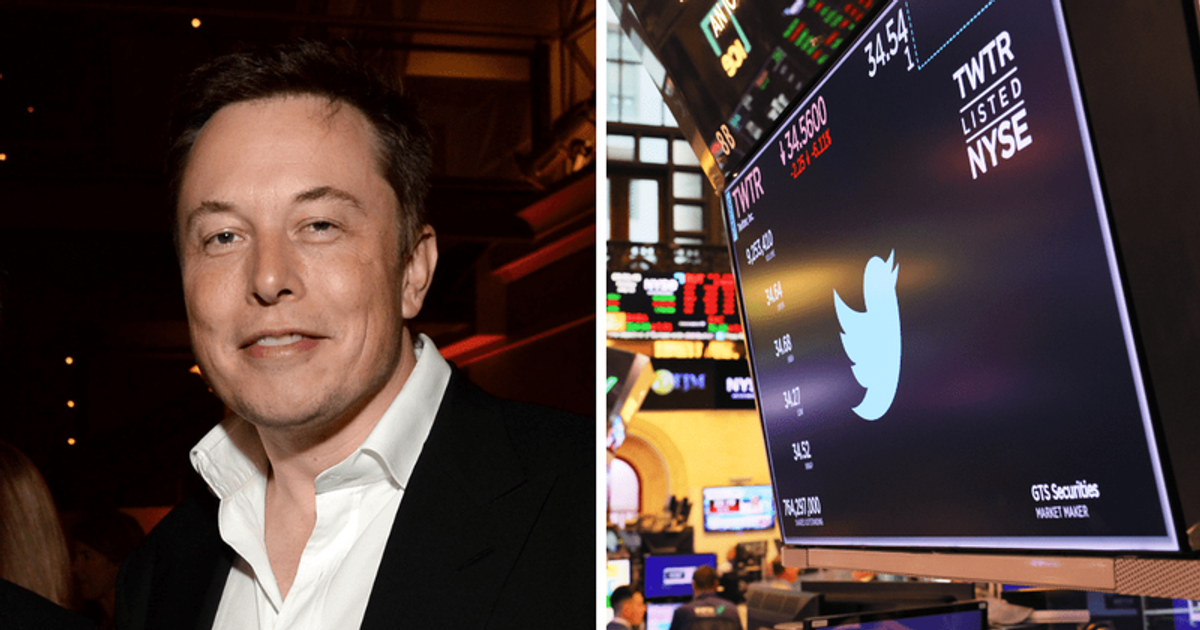 Twitter is suing Elon Musk after he backed out of a $44 billion deal to buy the company. In a lawsuit against the world’s richest man, filed in Delaware on Tuesday, July 12, the firm reportedly used his tweets, including poop emoji, as evidence against him. Twitter has accused Musk of publicly downplaying the tech giant’s image before walking away.

The 62-page lawsuit states, “Having staged a public spectacle to bring Twitter into play, and after proposing and then signing a seller-friendly merger agreement, Musk appears to believe that, unlike any other party, he governed by Delaware contract law – free to change your mind, ruin the company, disrupt its operations, destroy shareholder value and walk away.”

Agrawal had also said: “The tough challenge is that many accounts that look fake on the surface are actually real people. And some of the spam accounts that are actually the most dangerous – and cause the most harm to our users – can look perfectly legitimate on the surface,” before adding, “Our actual internal estimates for the last four quarters have all been well below 5% – based on the methodology described above. The margins of error in our estimates give us confidence in our public statements each quarter. Unfortunately, we do not believe that this specific estimation can be done externally due to the imperative of using both public and private information (which we cannot share). Externally, it is not even possible to know which accounts are counted as mDAUs on any given day.”

But Tesla’s CEO had taunted him with the emoji when he asked, “So how do advertisers know what they’re getting for their money?” This is fundamental to Twitter’s financial health.”

Musk then said last week that he wouldn’t go ahead with the company’s acquisition due to the issues, as Twitter failed to disclose adequate spam account details as part of the deal; it “misrepresented the number of spam accounts in its disclosures to the US Financial Services Commission; and the company breached the agreement by not consulting Musk when it recently fired senior staff,” The Guardian reported. Also, in response to a recent tweet from Shacknews, the 51-year-old explained that the emoji in question meant “BS” — an abbreviation of “bulls**t.”

But now, through the lawsuit, Twitter wants the court to force Musk to close the deal he signed in April for $54.20 a share. Several legal and financial experts believe Twitter could win. The social media company has claimed that, as reported by The Daily Mail, “Twitter remained steadfast in its commitment to completing the merger in an effort to provide Musk’s team with what it requested while protecting its customers’ data.” and had very real concerns about how Musk might use the data if he managed to escape the deal.”

It also noted that “Twitter bent over backwards to provide Musk with the information he requested, including in particular the full ‘Firehose’ dataset, which he has been mining for weeks – and has continued to mine since his alleged termination – with.” the support of unnamed data verifiers.”

Wedbush analyst Dan Ives has reportedly reacted to the legal drama by saying that “many investors spent last night reading the case and have finally concluded that this Game of Thrones Fight in court will lead to a version of a Twitter win. This will be a bitter court battle with the fake account/bot issue at the forefront, but ultimately Twitter’s board of directors put Musk’s feet in the fire to close the deal at the agreed price.”

Social media expert and industry commentator Matt Navarra also stated, “Twitter described Elon Musk as a hypocrite who destroyed the company and caused ‘irreparable damage.’ Still, Twitter wants a judge to force Elon Musk to pay and complete the $44 billion takeover deal he started. This could end up being the world’s most expensive case of ‘If you break it, you pay for it.’”