Pokemon Sword & Shield: How to Get Free Ash’s Lucario 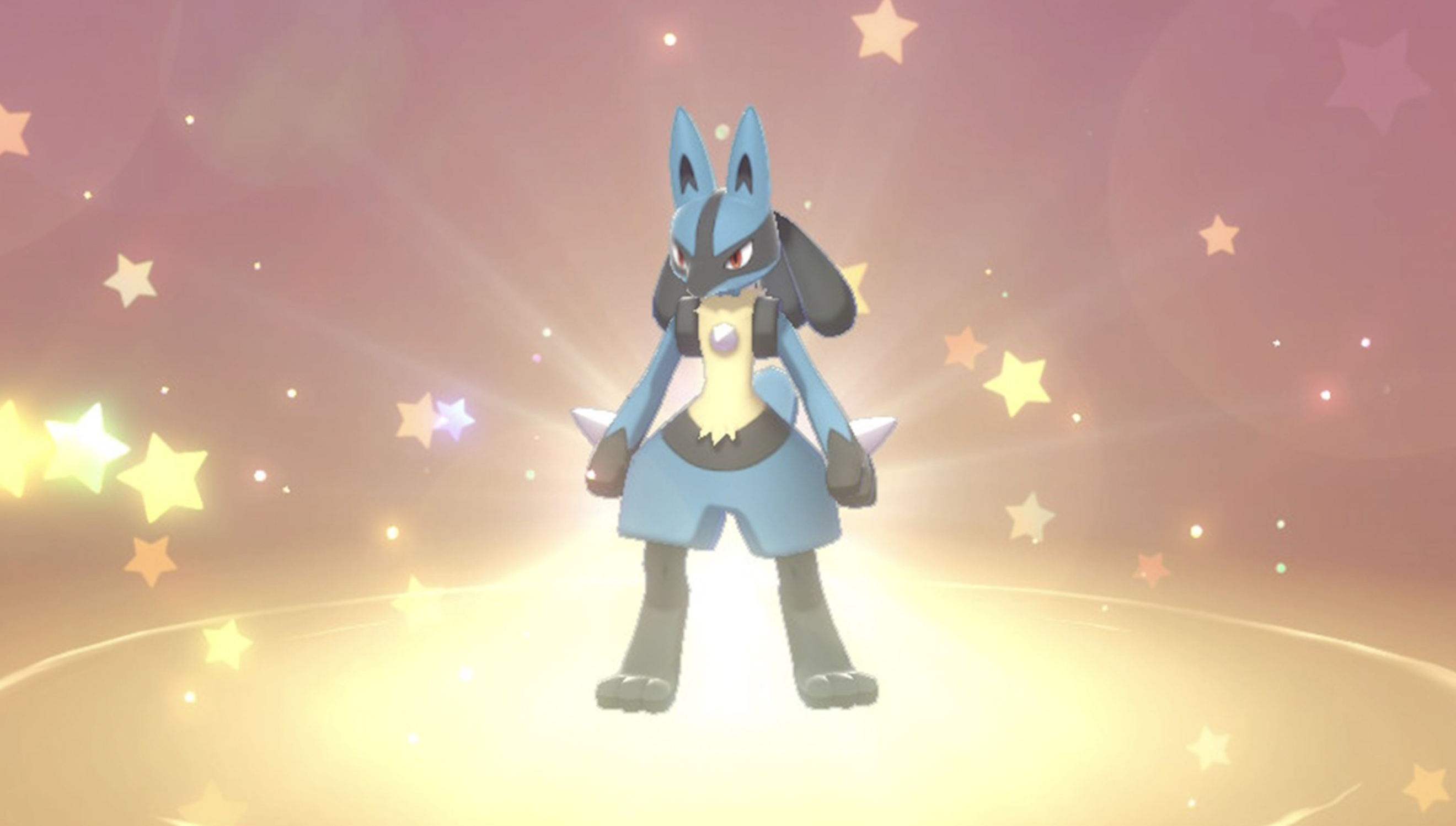 Pokemon Scarlet and Violet may be on the horizon, but there are still plenty of reasons to keep playing Pokemon Sword and Shield. One reason for this is Ash’s Lucario, which you can currently get for free as part of a weekly promotion that runs alongside the game.

You need a code to get the Pokemon on offer, and there’s one available per person. The codes will be released every week as Pokemon Anime airs in Japan, but that doesn’t mean only Japanese fans can redeem them. You can snag them too, and all you need is the code that airs during the anime broadcast to get one.

This week’s code is for the Fighting/Steel-Pokémon Lucario, which comes equipped with a number of punishing moves that will no doubt knock out your opponents in a few short moves: the bullet punch is particularly difficult to return.

But there are a few steps you need to go through first if you want to get your own Lucario. If you’re looking to add another Pokemon to your collection, here’s everything you need to know about it.

To get Ash’s Lucario in Pokemon Sword and Shield, you must first make sure you have a copy of the game and that you have unlocked the Mystery Gift option. Once you have it, press the X button, select Mystery Gift and choose “Get a Mystery Gift with code/password” to start the process.

If asked for a code, enter it HAD0UW0FANG. If you are connected to the internet, your code will be accepted. After redeeming, you will receive a Lucario. It is sent to a Pokemon Storage box if you don’t have space in your current party.

Lucario is at level 80. You can expect it to come with the Aura Sphere, Bullet Sphere, Reversal, and Steel Beam movesets. It has a serious nature and comes with the Inner Focus ability. It’s quite a catch, so don’t miss out on adding this Pokemon to your list.

Get Ash’s Lucario before Thursday, September 29, when the code changes to the next available Pokemon in the rotation. Be sure to check back weekly as there will be a variety of different Pokemon to add to your collection over time. You get a free new team of Pokemon without having to do anything, and some of them can help you get through more difficult battles without spending too much time grinding.