‘Please take care of this bear’: How the Paddington Bear creator’s epitaph comes to life during the Queen’s funeral 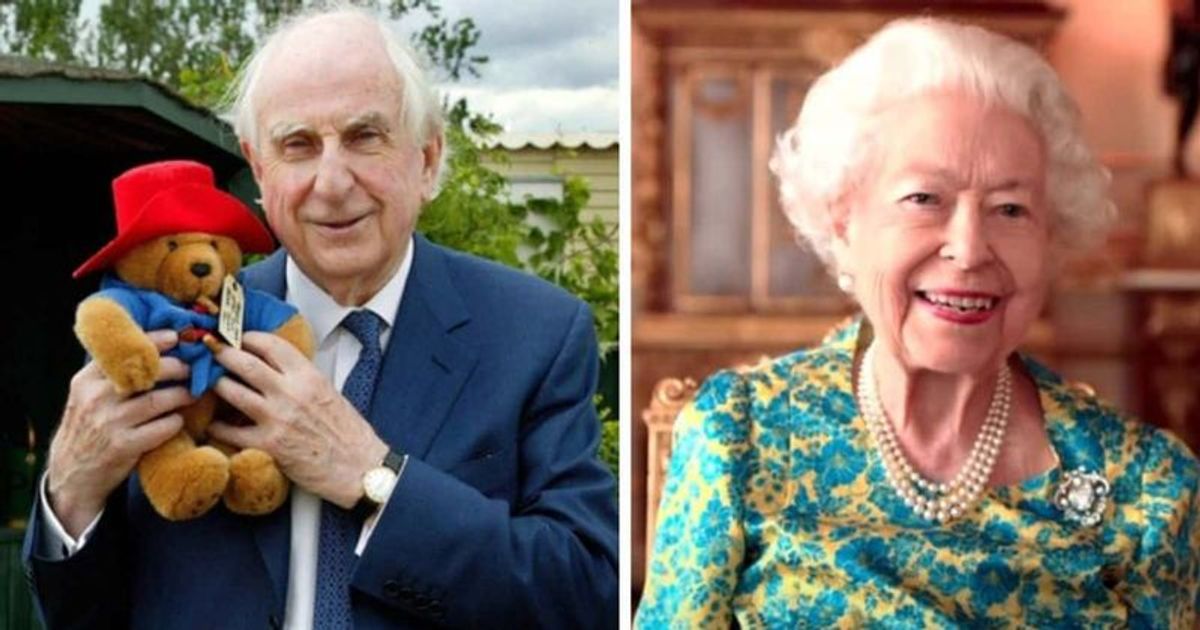 LONDON, ENGLAND: The legendary Paddington bear has taken the lead in the tributes to Queen Elizabeth, who died on September 8 at the age of 96. Royal fans were particularly touched after the beloved child character paid tribute to the late monarch Twitter account Writing: “Thanks ma’am for everything.” The tweet has garnered more than a million likes and 160,000 retweets.

According to the DailyMail, both King Charles and Prince William were “delighted to see Paddington Bear” among the mourners on September 17. They greeted hundreds, including Yela Alvarado, who had been in line with a Paddington Bear brought all the way by her native Peruvians when they arrived at Albert Embankment. Nanny Yela, 62, cried when she met the king – and told how he admired the bear, who is from Peru in Michael Bond’s novels. Paddington creator Michael Bond’s daughter Karen Jankel, 64, commented on the creator’s awakening as quoted by DailyMail: “I find it sad but then again I can understand it’s difficult because there are so many of them. It’s very beautiful, but there are so many of them. I’m pretty sure charities could benefit from collecting them, but someone has to go out and do it. I think my father would have been overwhelmed by the enormity. It’s very humbling and quite beautiful that Paddington is so associated with the Queen, thanks of course to the recent short film. So many people will remember her, laughing and joking and of course the fact that we all learned what the Queen kept in her handbag.”

Who Was Michael Bond?

Bond, who died in 2017 at the age of 91, was buried in Paddington Old Cemetery, near where he lived. According to Wikipedia, the epitaph on his tombstone reads: “Please take care of this bear. Thanks.”

He previously published his first book, A Bear Called Paddington, in 1958. A total of 30 million copies have been sold worldwide, with the legendary bear also starring in two feature films – Paddington in 2014 and Paddington. 2′ in 2017.

The famous sequence filmed earlier this year as part of the Queen’s Platinum Jubilee celebrations, BBC’s Party at the Palace, was a viral hit around the world. In the video, Paddington revealed to the Queen how he made sure he always had his favorite sweet with him by raising his red hat to reveal a jam sandwich. The Queen then delighted him by saying she shares his love of the snack and pulled her own out of her purse. Paddington concludes, “Happy Jubilee Ma’am. And thank you For everything.” To which the Queen replies, “That’s very nice.”