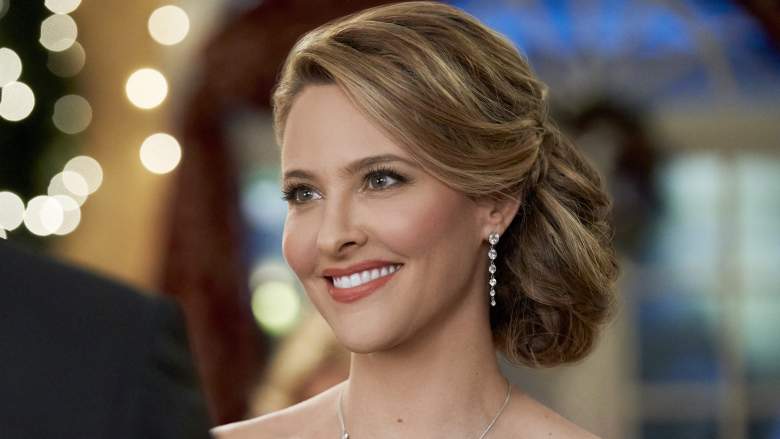 Hallmark star Jill Wagner is barely recognizable after getting her hair cut for a new TV role. She is executive producer and starring in a new TV series being produced by Yellowstone creator Taylor Sheridan.

Wagner showed off her new, shorter haircut on Instagram. You can see the photo embedded here or below.

In her post, Wagner shared that her haircut was for the role of Bobby in Paramount Plus’ new series, Lioness.

According to Deadline, “Lioness” is about a group of female US agents who infiltrate dangerous groups ranging from cells in Afghanistan to drug cartels. Sheridan wrote the first two episodes. Deadline shared more details about the conspiracy in another article, writing, “Based on a real-life CIA program, it follows a young Marine recruited to befriend a terrorist’s daughter in order to take down the organization from the inside out bring to.”

Fans and friends showered Wagner with compliments after seeing her new photo.

Kris Polaha wrote: “Boom!” and then “You look amazing Jill. I can’t wait to see Bobby in action.”

Here is a before photo of Wagner for comparison:

It was also rumored that Nicole Kidman would rejoin in February, but since then there has been no news of her involvement.

Wagner was busy. In early May, GAC Family announced that Wagner and Cameron Mathison would be starring in a new movie called The Christmas Farm, Deadline reported. Production started in early May.

Wagner plays the role of Marketing Director Janie, who returns to her small hometown after her great-uncle inherited the family homestead. She hosts the town’s annual winter festival at the farm, with the help of her great-uncle’s clerk, Dylan (played by Mathison).

GAC Family kicks off the holiday season of movies on October 28th. The network was created by Bill Abbott, former CEO of the Hallmark Channel.

In September 2021, Wagner revealed that she had experienced complications following the birth of baby Daisy to her and husband David Lemanowicz. She said it had been the toughest 11 days of her life but it was David’s strength that got her through.