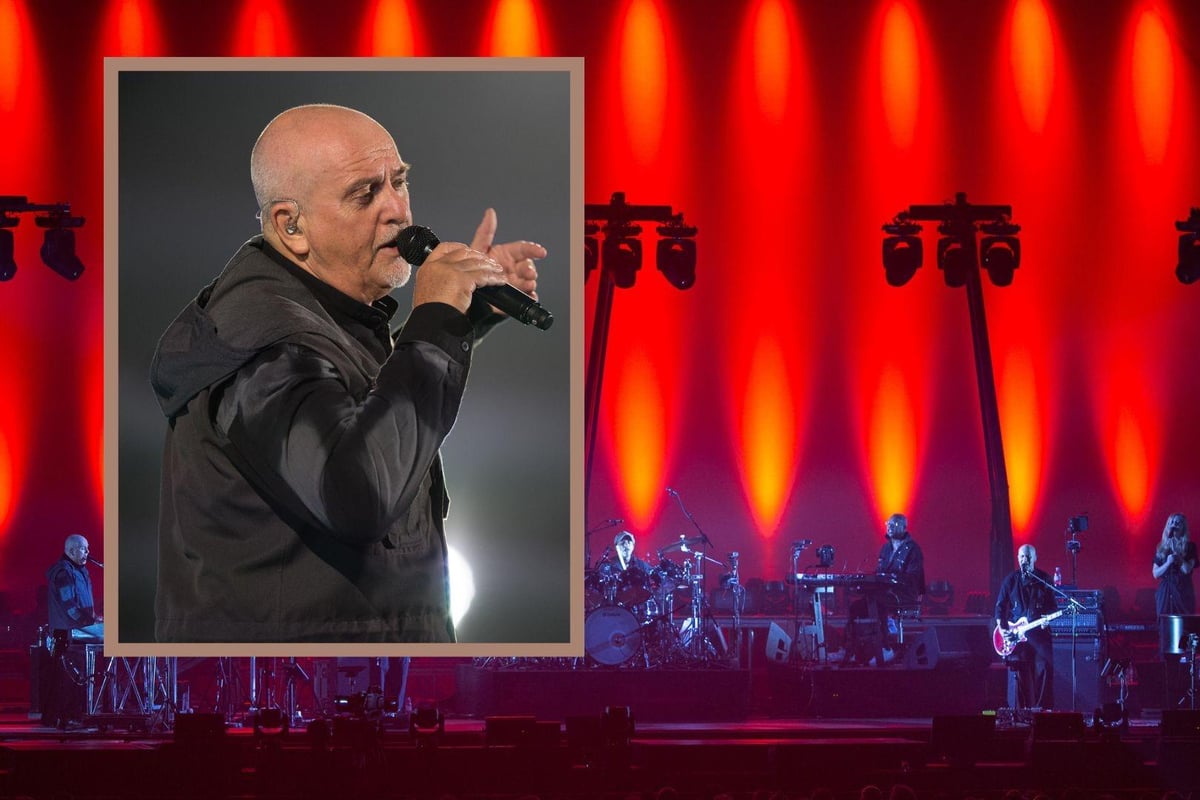 Peter Gabriel has announced his first solo tour in almost a decade, as the former Genesis singer takes to the stage in arenas across the UK and Europe next spring.

The tour marks his first solo shows outside of North America since 2014’s Back to Front Tour, when he celebrated the era-defining album So. The 22 shows in Europe, produced by Live Nation, will begin on May 18, 2023 in Krakow, Poland, with dates in Italy, France, Germany, Denmark, Sweden, Norway, the Netherlands, Belgium, Switzerland and the UK ahead they are coming to an end Dublin, Ireland. The tour will then continue in North America in late summer.

After leaving the UK, he will travel to the 3Arena in Dublin on Sunday 25 June.

Tickets are sold through LiveNation.co.uk. Fans can get early access to a special presale through Peter’s Fan Club.

i/o – The Tour will see Gabriel perform new material from his forthcoming album i/o, delving into his unparalleled catalog of music that includes hits, fan favorites and the unexpected. Gabriel is joined by regular bandmates Tony Levin, David Rhodes and Manu Katché.

Ticket sales begin on Friday 11 November 2022 at 10am on LiveNation.co.uk, although early fan club pre-sales will take place from Tuesday 8 November.