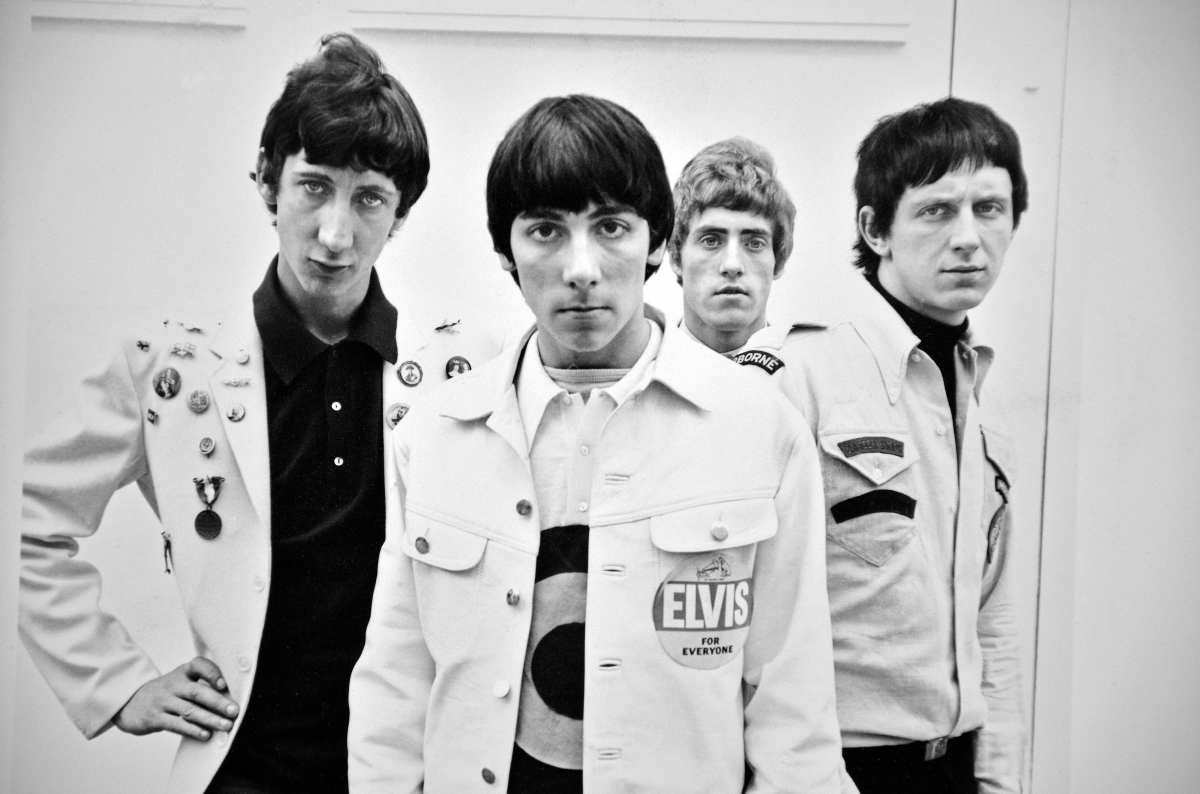 In his 2012 book Who I am: A memory, Townshend discussed “I Can See for Miles”. “’I Can See for Miles’ didn’t chart as a single, which shocked me; I really expected that my masterpiece would lead us to eternal glory,” he wrote.

“A few weeks after its release [producer Kit Lambert’s] Godfather, the English composer Sir William Walton, wrote me a note congratulating me on the ambitious harmonies,” Townshend said. “Kit did a wonderful job recording this time; The test we brought from Gold Star Studios in California sounded spectacular on the mono single release.” For context, Walton is best known for his tunes facade, Belshazzar’s Feast, Imperial Crownand ball and sceptre.

TIED TOGETHER: The Who’s Pete Townshend was blown away by this 1950s rock hit

Townshend revealed that the recognition didn’t mean the song was a hit. “Nevertheless, it was met with a lukewarm reception in the UK and slowly climbed the charts,” he recalled. “I got this track [Records] didn’t push it properly; If that were the case, who could we complain to?”

“We all saw Track as our own record label back then,” he added. “The single did better in the US but was still pretty slow. The financial picture was bleak.”

TIED TOGETHER: Pete Townshend of The Who Said 1 Beatles Album and 1 Beach Boys Album “Redefined Music”

“I Can See for Miles” became a big hit, even if it took a while.