People are fed up with Prince Harry and Meghan Markle, Royal Expert says: ‘We’ve all had enough’ 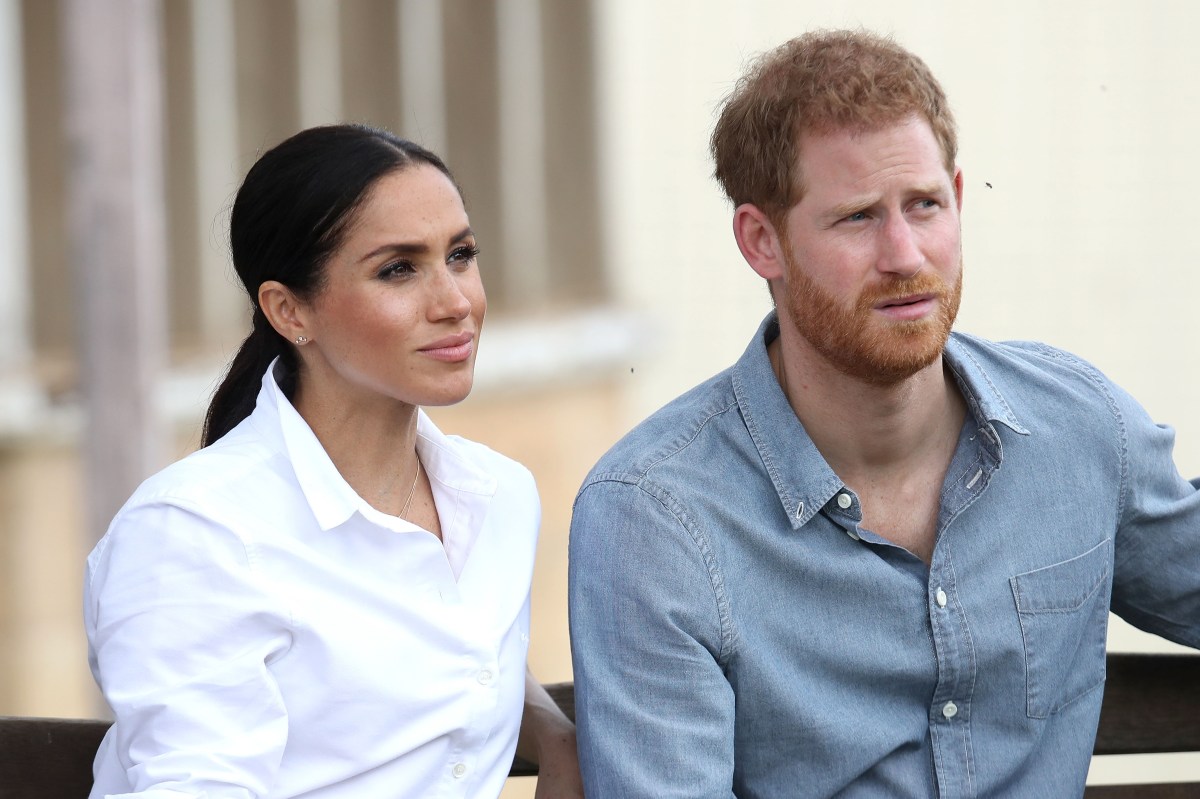 A royal biographer is targeting Prince Harry and Meghan Markle for the Robert F. Kennedy Ripple of Hope Award. Author Angela Levin thinks people are fed up with the Sussexes.

Prince Harry and Meghan are presented with the Ripple of Hope award for their opposition to “structural racism” in the royal family. They will attend the event in New York City on December 6th.

During a Nov. 21 discussion on TalkTV, Levin explained: “They say that they actually dared to attack racism within the monarchy, which is one of the reasons they give it [award]. But who in the royal family do you know who actually wears a swastika?”

Host Mike Graham quipped: “That was Harry, I seem to remember.” He also noted that Harry “gave someone a bad name at Sandringham when he was in officer’s training”.

Levin continued, “So this is a case of Pot calling the kettle black.” She noted that no one took a moment to “look at the facts and see if they’re actually correct” before she did who named the Sussexes as winners.

She explained, “And that’s what Kennedy’s daughter who gives them this award did. It’s all from Oprah Winfrey’s interview … it was packed with lies and they never came out and said who the person wondering about the color of Archie’s skin was.

Levin added: “But he could have said what color is his hair going to be? This is not a racist comment.”

The host and Levin discussed how the Sussexes’ Oprah interview contained “more falsehoods than there were truths.”

The biographer went on to claim the Sussexes are not human because of tensions with their families. “You can’t just be very nice to weird people that you choose,” Levin said. “You have to be a humane person who treats the world and everyone in it – including your family – with respect.”

Graham noted, “If you want to sit with them at the Ripple of Hope gala in New York on December 6th, you can sit next to them and it will only cost you $1 million.”

Levin replied, “I hope they get too big for their ambitions and everything blows up. I think we’ve all had enough. Really, it’s true.”

Graham went on to point out that Harry and Meghan aired the royal family’s dirty laundry openly, but they “didn’t seem at all uncomfortable being in the company of all these people who hate them so much” while heading to the funeral the Queen were in Britain.

Levin replied, “You hate this monarchy, you don’t want to come, you don’t want anything to do with it – yet you cling to the titles and keep fighting for titles for your children.”

The biographer added: “Why? Why not throw everything away?”