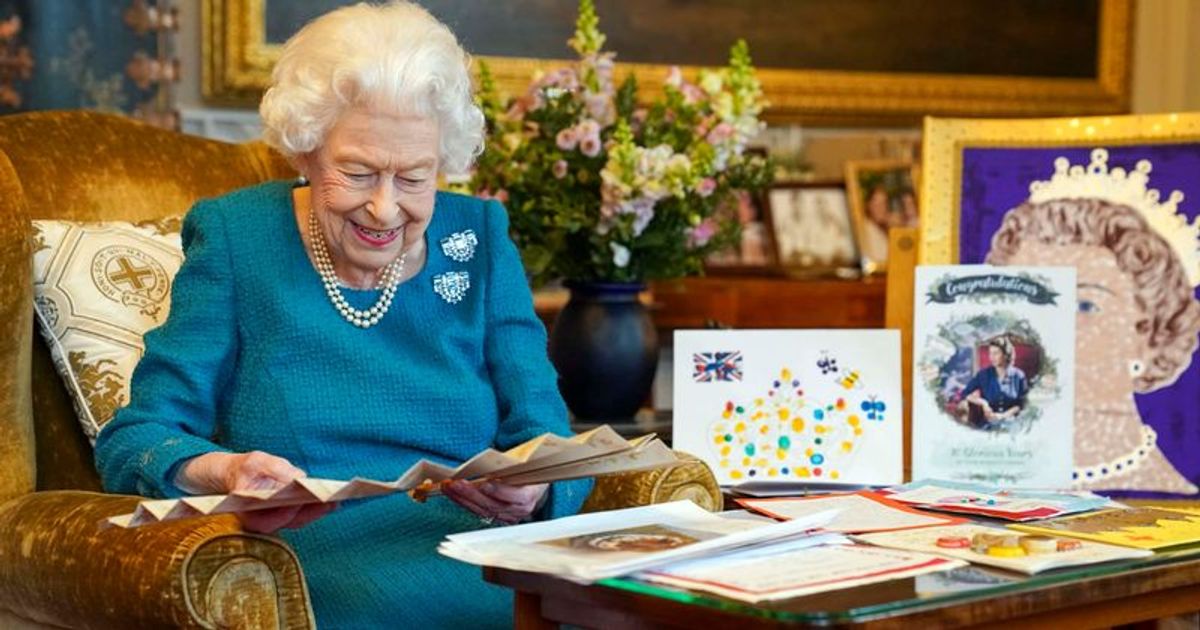 “Oh, absolutely. You miss your pen pals,” Hankey said, admitting that she will miss her interaction with the late Queen Elizabeth

PARK RIVER, NORTH DAKOTA: Adele Hankey, a native of North Dakota, became a pen pal to the Queen in 1953. The fact that both shared the same birthday led to the development of this unique relationship that lasted for 70 years during the reign of Queen Elizabeth II.

According to KFYR, Hankey wrote her first letter to the late monarch shortly after her coronation on June 2, 1953. She was surprised to receive a birthday card from the Queen in reply, as they were both born on April 21, 1926. She told the publication, “I could have jumped out of my shoes.” A lover of writing, Hankey has written for the Walsh County Press, Walsh County Records, and Dakota Country Magazine. She is also known for her nature-inspired recipes and even has her own cookbook.

The two Taurus women corresponded over the years, but besides sharing the same birthday, they were also interested in gastronomy. Hankey explained, “The recipes that the Queen liked were with jam. And me too. How about?”

Hankey admits that she will miss her interaction with the king and has no idea how many letters they’ve exchanged over the years. “Oh, absolutely. You miss your pen pals,” she noted.

The funeral of the late Queen begins at 6am ET on September 19 at Westminster Abbey. Industry analysts predict that 4.1 billion viewers from around the world will tune in, and if that prediction is successful, this event will have the highest global viewership of any broadcast. The upcoming celebratory event will herald a “new era,” according to TV analyst Carolina Beltramo in an interview with WatchTVAbroad.com.

Beltramo said: “Such is the love and admiration for Queen Elizabeth II around the world that her funeral is destined to be the biggest live television event in history. Generations of people around the world will not remember the last time pomp and pageantry was seen on this scale.”

Beltramo added: “While it’s a sad occasion, they can be forgiven for being mesmerized by a spectacle that resonates through history. For this reason alone, they are being drawn in by the billions to witness the dawn of this new age. No fewer than 4.1 billion people are expected to tune in on Monday to witness this historic moment as half the people of planet Earth pause to pay their respects.” The full memorial service will be broadcast live in the UK on BBC One, BBC News and Broadcast BBC iPlayer, in addition to ITV’s mainstream and digital channels.