Peacemaker Episodes 1 through 3 Recap: John Cena and James Gunn are all about explosive peace 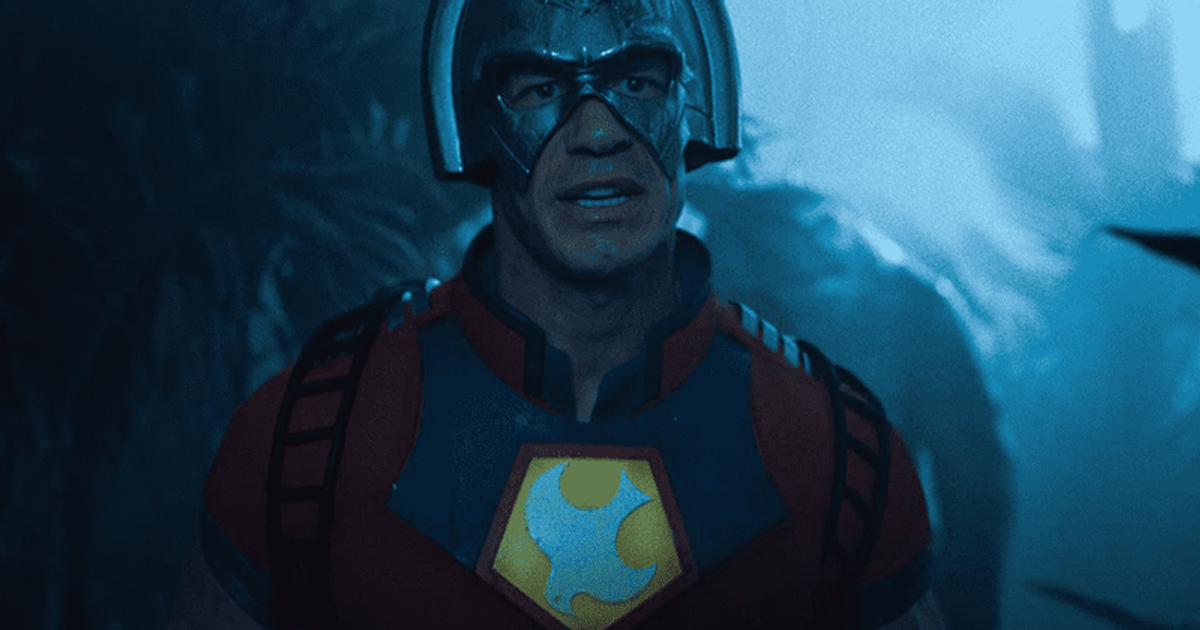 Contains “not that many” spoilers for “Peacemaker” episodes 1 through 3

It’s one of those series that needs the E next to it. There are f-bombs galore and the comedy is spot on. It’s unadulterated and strangely delightful. That doesn’t mean Gunn is throwing in all the elements of his trademark Guardians of the Galaxy duology. There’s a lot more wiggle room, to say the least, and that only adds to the slambang action. For readability, this review is a summary of all three episodes. The opening credits are actually an upbeat number with the cast and then the procedure begins.

The script is on point and he has a way of making Cena look like a much better actor than he knew him to be. No disrespect, but his acting skills are quite impressive, and while his brawn makes for the talking, Cena’s swagger and distanced approach to a mysterious project called Project Butterfly, along with a bunch of new faces, just make him part of a team that secretly hoping he’s the one to do the lifting. He does more, although after an intense romp he squirms in his tights only to be attacked and driven out of his mind.

However, it takes a while for most of the storylines to be fleshed out as Gunn focuses on the Peacemaker and his mission at his own pace. At around 45 minutes, there are enough easter eggs and name drops to make this a fun affair, especially when it’s painful to wait another week for a new chapter of The Book of Boba Fett.

Perhaps the best part of the DC series is Robert Patrick, leaving his slick T-1000 look for a man with enough artillery he’s hoping to use to destroy commies. It’s his actions that make Peacemaker a racist, but surely the anti-hero’s layers fade over time. The only hope would be to see if “Peacemaker” maintains the same tone and intrigue factor. Only time will tell if it stays crazy and entertaining.

Peacemaker Episodes 1 through 3 are available to stream on HBO Max.