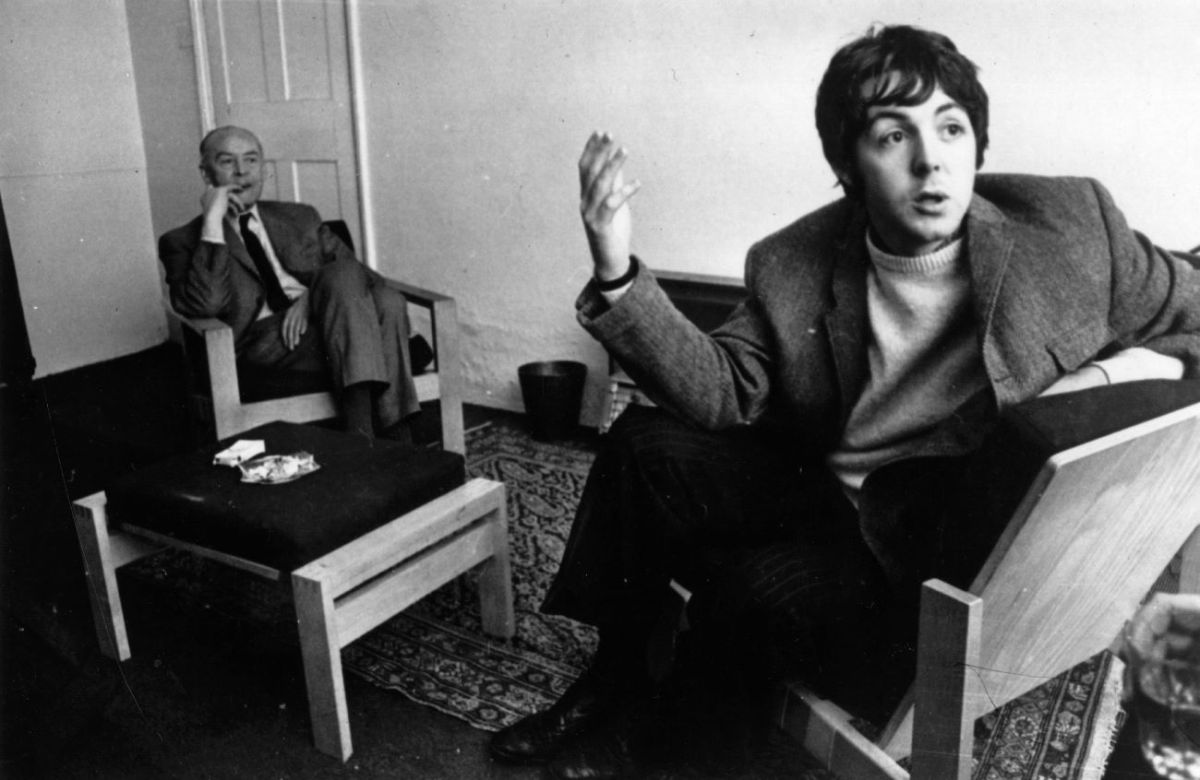 Paul McCartney became known as the “sweet Beatle,” but his father didn’t think of him that way when he was born. The musician was Jim and Mary McCartney’s first child, and Jim was amazed at how ugly he found his newborn son. Coming home from the hospital after meeting his young son, Jim admitted to crying for the first time in years.

Although Jim had a respectable job, his career was less lucrative than Mary’s work as a midwife. When she died in 1956, McCartney’s first reaction was to wonder aloud how the family would survive without her income.

“The first thing I said was, ‘What are we going to do without her money?'” McCartney said, according to the book The Beatles: The Authorized Biography by Hunter Davies.

Both McCartney and his younger brother, Mike, felt guilty about that remark for months.

McCartney was born in a private ward at the hospital because his mother used to run the maternity ward. Due to his wife’s previous position, Jim was also able to visit him whenever he wanted, allowing him to see his son as soon as he was born. Jim was shocked to see him.

“He looked awful, I couldn’t get over it,” he said. “Horrible. He had one eye open and was just screaming the whole time. They held him up and he looked like a horrible piece of red meat. When I got home I cried for the first time in years.”

Ultimately, however, young McCartney grew into his looks.

“But he looked more human the next day,” Jim said. “And every day after that he got better and better. He ended up being a beautiful baby.”

McCartney said that growing up, he inherited much of his attitude and temper from his father.

“I’m very practical and my dad was very sensible and raised me to be a sensible cat,” he told GQ in 2018.

He explained that he was a lot more careful than his bandmate John Lennon because of his father.

“I’m more careful about everything,” he said. “My father is a very strong factor in this. He was an ordinary working-class guy, very intelligent, very good with words, but his whole philosophy was to think a little. That turned out to be my style. Whereas John, you must remember, had no father. John didn’t even have an uncle. He moved to his uncle – the uncle died. His father ran away. So John felt like a curse on the male line, he told me. I had a father. He always babbled about being tolerant. Moderation. Those were words he used a lot and I think I listened.”

Jordan Poole’s disappointment could lead to a Warriors deadline extension

Jordan Poole’s disappointment could lead to a Warriors deadline extension