Paul McCartney had to pay to visit his childhood home: ‘I said no, this is my house!’ 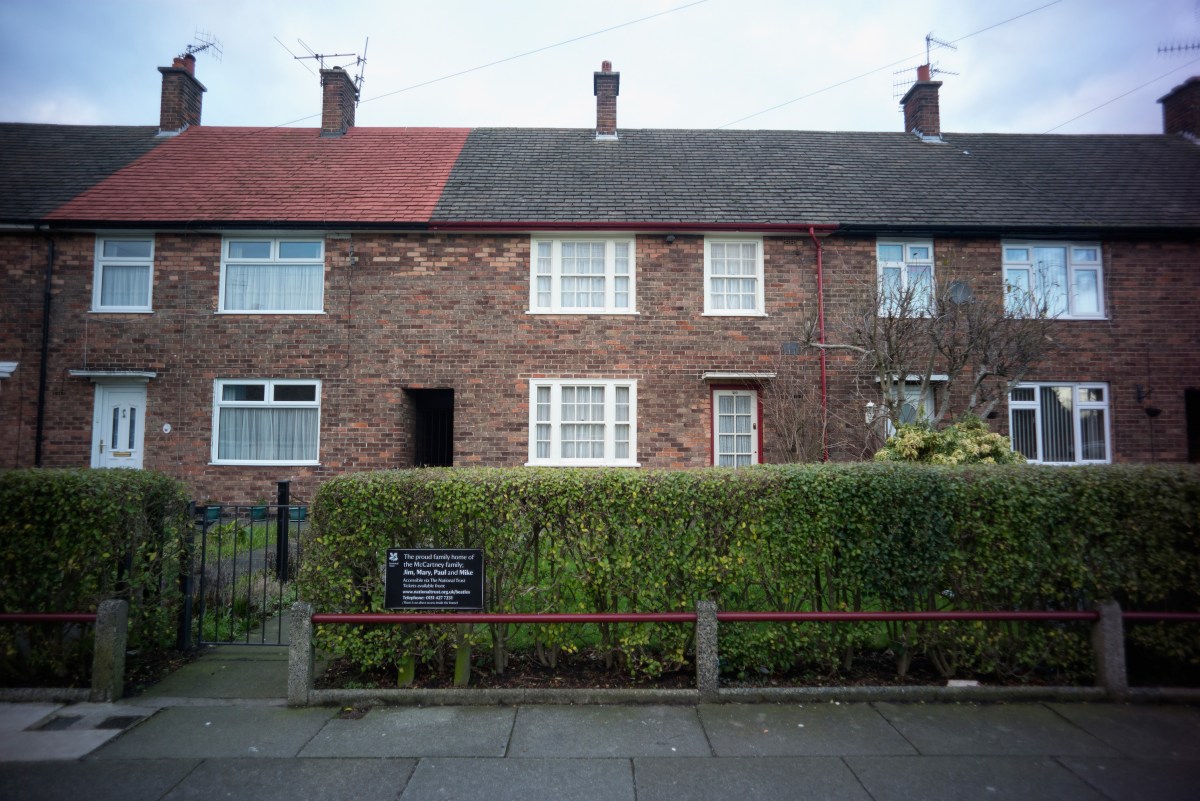 Anything related to the Beatles in England is treated as a historical monument. This includes the abbey road Crosswalk, Penny Lane and their childhood homes in Liverpool. Paul McCartney visited his childhood home on an episode of Carpool Karaoke with James Corden, but he had to pay for the visit.

Carpool Karaoke is a viral internet sensation that has celebrities driving around with James Corden and singing along to famous songs. Paul McCartney joined the late night host for an episode and appeared to be having a fantastic time. However, in an interview with the Smartless podcast, McCartney said it took a lot of convincing to get him in the car.

“The worst part of all of this was that I didn’t want to do it,” McCartney admitted. “They said, ‘You would be great. James wants you to do Carpool. And I just thought, ‘No, no. Adele did it. Stevie Wonder did it. you were so good I’ll go and do it and be crap. So I just said, ‘No, guys. Thanks, but I don’t think I will. And up until the moment we got in the car, I was still shagging, which isn’t like me.”

Then he said it was something George Harrison made fun of. Still, he ended up having a great time.

Meanwhile Carpool Karaoke, Corden drove her to McCartney’s childhood home in Liverpool. His former home had been converted into a museum by the National Trust and was now an exhibition. Before leaving the house, the woman tending the property told McCartney and Corden that they had to pay.

“I hadn’t been in my old house since I left,” McCartney said. “This woman, she is the keeper of the house. No housekeeper. It’s a National Trust thing, so it’s like a museum. She’s like the curator of the museum… She charged us. Me and James were about to leave and she said, “Well that’s £5 each.” I said, ‘No, this is my house!’”

In a clip shared by People, Corden said McCartney was skeptical about going into his old home but rose to the opportunity once they got there.

“He said, ‘I don’t want to go into my house. He said I hadn’t been there since I left,'” Corden recalled. “‘I feel uncomfortable about it. I just don’t want to do it.’ And I said, ‘Paul, your only mission today is to have a great time. That’s all that is expected of you is a great time. And if you’re having a great time, this will work, so don’t worry about anything.’”

If you’re a big Beatles fan and want to visit the place where the fabulous four grew up, a visit to McCartney’s childhood home is the perfect opportunity. The house is on