Paris Hilton will reveal the most intimate details in the upcoming memoir, due out in 2023 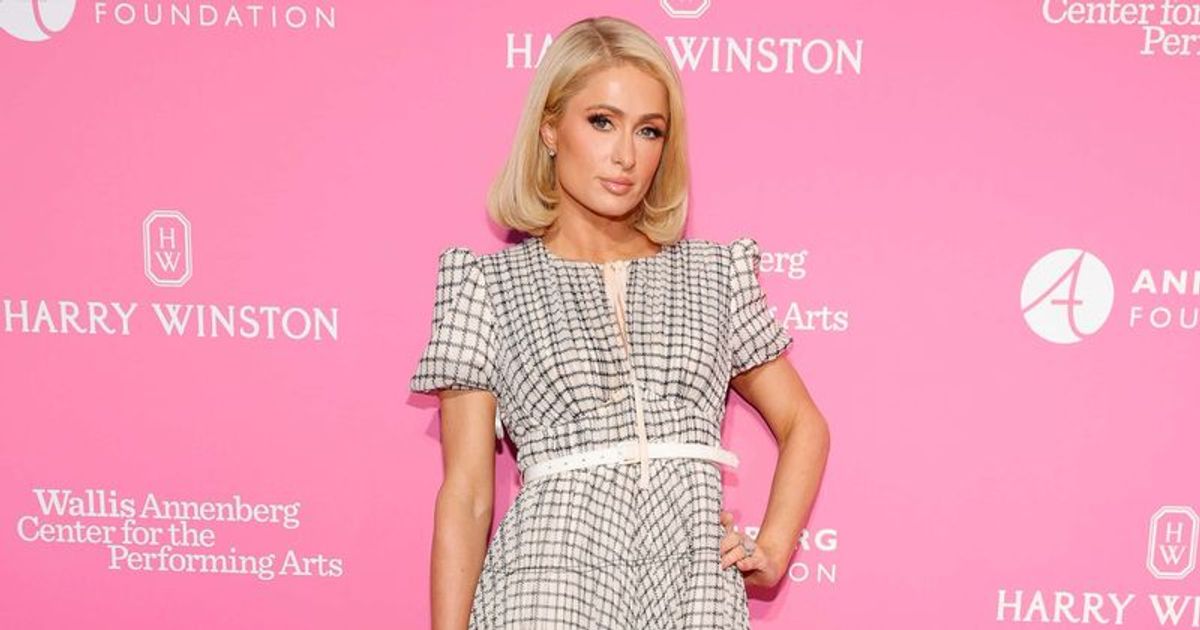 LOS ANGELES, CALIFORNIA: Paris Hilton is releasing her upcoming memoir, Paris: A memoirs, in which the socialite has publicly and privately revealed the most intimate details of her life. According to a press release, the ‘The Simple Life’ star will speak about various controversial episodes and other events with “courage, honesty and humor.” It said: “Paris Hilton is ready to take stock, put everything in context and share her story with the world.”

It continued, “Separating creation from creator, brand from ambassador, Paris: The Memoir removes everything we thought we knew about a famous icon and takes us back to a privileged childhood, viewed through the lens of undiagnosed ADHD.” The 40-year-old businesswoman will “narrate her dangerous journey through pre-#METOO sexual politics with grace, dignity and just the right amount of Sass.” .”

It ends with the line: “Most importantly, Paris shows us her path to peace while challenging us to question our role in her history and ours. Welcome to PARIS.” Hilton previously spoke at length about the alleged abuse she suffered while attending Provo Canyon School in Utah in her 2020 documentary This is Paris. She also later testified against the school in court, which eventually led to the passage of a bill that People said called for reform of such high-profile institutions.

Hilton married Carter Reum in November 2021 and recently celebrated their first wedding anniversary with all the A-listers in attendance. The star is also undergoing IVF to start a family sooner: “My husband and I wanted to enjoy our first year of marriage together as a couple and we always aimed to start our family in 2023. We are so lucky to have many have healthy embryos ready to be part of our Cutesy crew!”

Hilton also shared how excited she is for next year on her Instagram Story: “As everyone knows, I have an extremely busy work and travel schedule, but nothing excites me more than becoming a mom in 2023!”