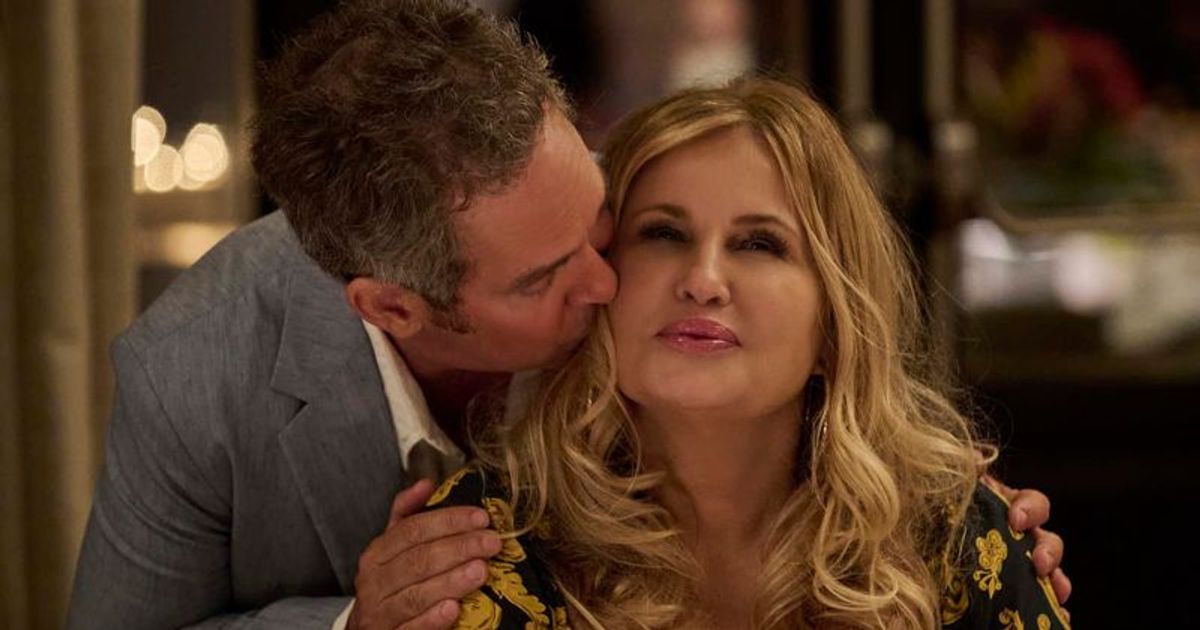 The White Lotus fans, get ready to pack your bags again as HBO has renewed the award-winning series for a third season. The comedy-drama show premiered in 2021 and didn’t take long to become a new obsession for many people. The anthology series focuses primarily on the lives of vacationers who have come to White Lotus Resort to relax and rejuvenate. You are having a great time and the resort staff goes out of their way to take care of the people visiting the beautiful looking resort.

However, things start to go downhill as they suffer emotional breakdowns after the complex truths of the picture-perfect travelers and cheerful hotel employees are exposed. The show’s first season received rave reviews from everywhere, and the network wasted no time in renewing it for a second season. With only three episodes into Season 2, HBO has made the decision to renew the blockbuster series for another installment, with Mike White returning as creator.

From Stifler’s mom to the simmering streaming siren, Jennifer Coolidge’s comeback is sexy as hell

Why did HBO cancel Westworld? Fans shocked by the decision to cancel the show after 4 seasons

White is delighted that the series has been renewed for another season and thanked HBO for entrusting him and his team with the series. The creator also stated that “there’s no place I’d rather work than on HBO.”

Fans were extremely happy with HBO’s decision to renew the series for a third season, flooding various social media platforms with extraordinary reactions. One fan wrote: “Mike White could literally go on forever writing different stories with different groups at different White Lotus locations around the world. Dude built his own potential cinematic universe, King Sh**.” Another fan remarked, “Could you just stop making amazing shows??? It’s just so unfair to other studios…” Another fan tweeted, “Yes yes so much yes!”

“I’m only 1 episode into Season 2 and I’m already in so deep again! This was one of the best new shows of the last year and I’m so glad to see it’s getting its place!” wrote another fan. “

Meanwhile, there were many who made suggestions for new locations and new cast members. One of the fans said: “My casting pitch. Location Singapore.” Another fan commented, “RHEA SEEHORN FOR S3 PLSSSSS.” Another fan tweeted, “We need a season in Latin America there is so much potential.”

The anthology series sees new characters appearing and vacationing at the fictional White Lotus Resort. The first season of the series was filmed at the Four Seasons Resort on Maui. On the other hand, the second season was filmed in Italy.

As for the show, The White Lotus is arguably one of the biggest shows on HBO right now, and it’s getting better with every episode. The first season was nominated for 20 Primetime Emmys and was named Most Honored Series at the 74th Primetime Emmy Awards and won 10 awards in the limited series categories, including Outstanding Limited or Anthology Series.

The second season of The White Lotus is currently airing on HBO and HBO Max.