P Nation’s Crush Announce ‘Rush Hour’ With BTS J-Hope, Fans Say ‘No One Can Predict What Happens In Bora City’ 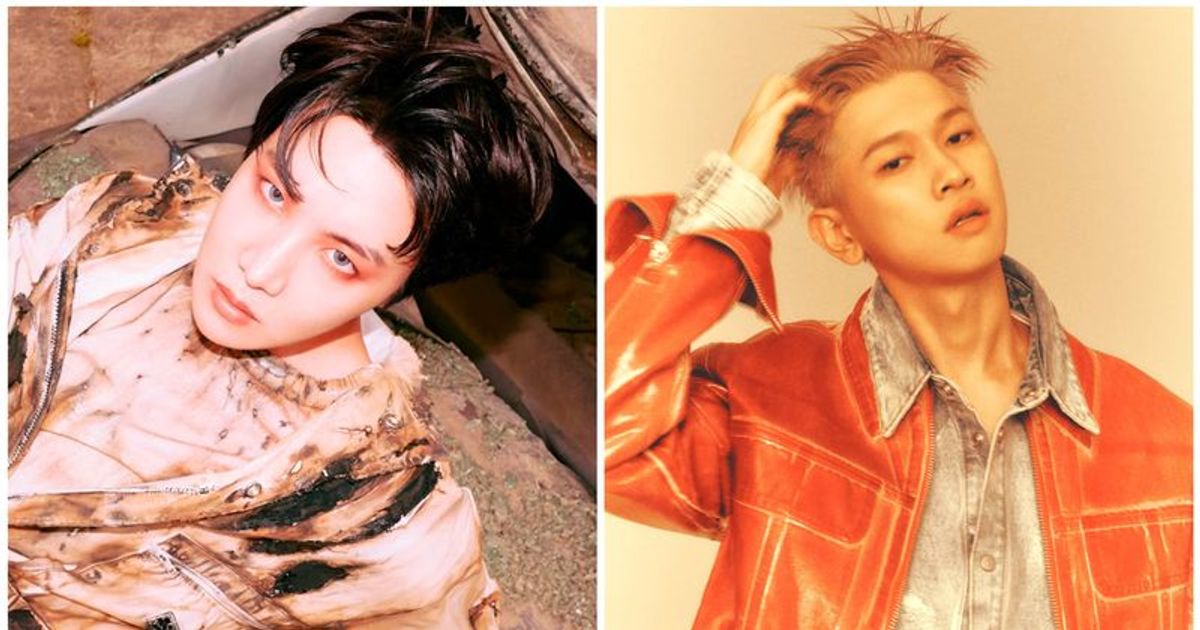 Fans are shocked by the announcement of a new collaboration between BTS J-Hope and P Nation’s soloist Crush titled ‘Rush Hour’.

SEOUL, SOUTH KOREA: A lot has changed since it was announced that BTS members would be taking a break from group activities to focus on their solo careers following the release of their anthology album Proof. The album closed the first chapter of BTS and began a new chapter with J-Hope, the boy band’s rapper and dance leader, making his solo debut. J-Hope released his solo album Jack In The Box, which was loved by so many fans that the rapper hosted a “sold out” solo stage at the 2022 Lollapalooza Festival in the United States.

Prior to the album’s release, J-Hope hosted a listening party for his industry friends, which was attended by many big names from both the K-Pop and K-Hip-Hop industries. The party and subsequent events proved that J-Hope is indeed a social butterfly who is friends with the who’s who of the Korean hip-hop industry. Now the BTS member is set to release a new collaboration with P Nation’s Crush which has had fans excited for “more” from the ‘More’ singer.

On September 19, J-Hope used his Instagram Stories to promote P Nation’s Crush (Shin Hyo-seop) and its upcoming single “Rush Hour.” However, fans were shocked to learn that the single will feature none other than BTS J-Hope alongside Crush. Recently, Crush was in the news after it was revealed he was dating Red Velvet’s Joy while he was in the military.

It has now been months since this news and Crush is finally making a comeback in two years time as he will be releasing the new single in the coming days. Crush’s last official release came in 2020 in the form of his fourth EP (mini-album) ‘With Her’ and lead single ‘Let Me Go’ featuring Taeyeon from Girls’ Generation. Crush makes his first comeback with Rush Hour and will be collaborating with longtime friend J-Hope.

Crush’s new single “Rush Hour” (feat. J-Hope of BTS) will be released on September 22nd at 6pm KST (5am ET). In preparation for the release, P Nation dropped a teaser of the single. The teaser video released shows various people walking down a dark road with crush amidst a crowd of traffic cops. While J-Hope didn’t appear in the teaser, fans are still excited about a new surprise collaboration with the BTS member.

Fans of BTS J-Hope and Crush are shocked to say the least at the news of a new collaboration between the two artists. One fan said: “Nobody can ever predict what can happen in Bora City because suddenly in 2 days we’re getting a new hobi collab rush hour.” Another fan said: “Same as Hoseok has been a fan of crush for years and his boyfriend I’m so excited about this collaboration and I’m sure Hobi is too.” Another fan said, “WAKE UP EVERYONE JUNG HOSEOK’S NEW COLLABORATION COMING SEPTEMBER 22nd ‘RUSH HOUR’ CRUSH FEAT J-HOPE. GET UPPPPPPP.”

One fan said: “Crush is huge in South Korea and it’s his first comeback in 2 years. RUSH HOUR is going crazy. And Hobi also mentioned that in the next collaboration he will show his ultimate weapon “Dancing”. We’re not at all ready for what’s coming in 3 days.” Another fan joked, “Hoseok just dumped the rush hour collab on a normal Thursday, I wasn’t ready.” Another fan said, ” Ngl I thought now Hobi has released his album he is probably at peace and resting well but who would have thought mf would come with a huge ass collaboration to set fire to our Bora town.”