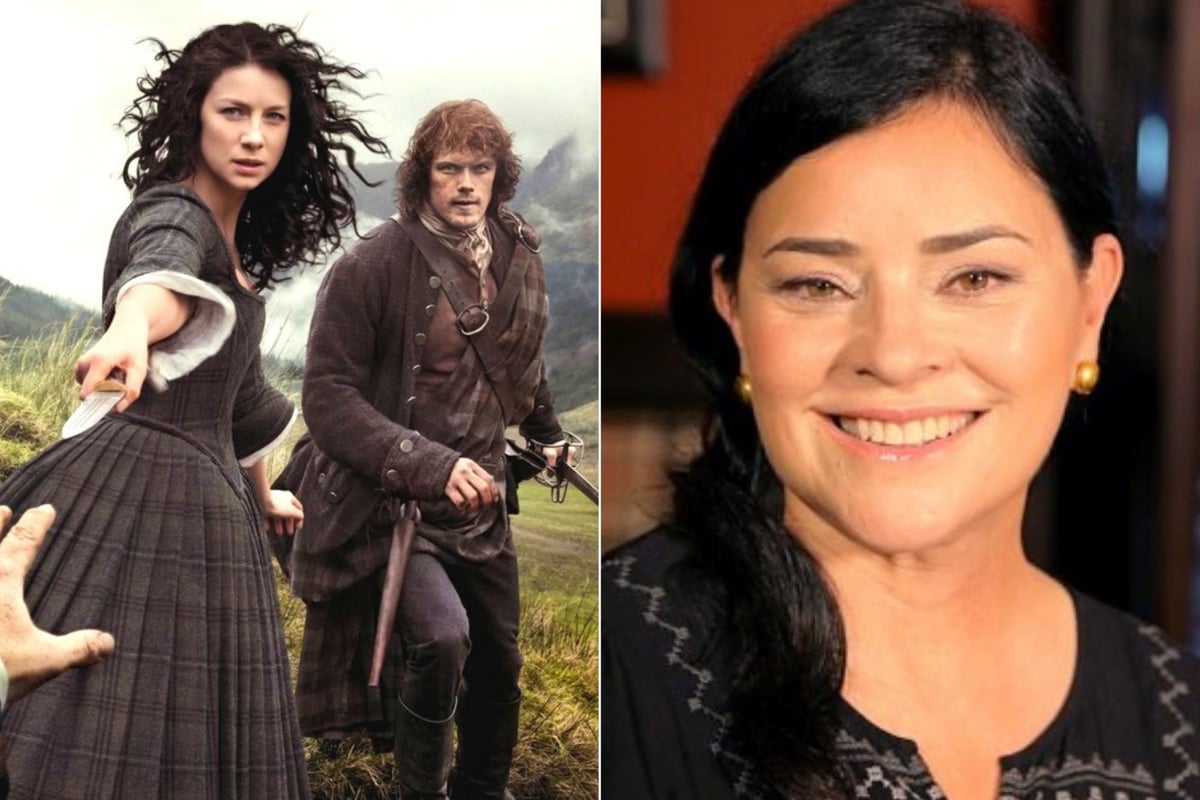 The author, who brought Claire and Jamie Fraser to life, will be speaking to her fans about her best-selling books.

Diana Gabaldon will host a talk titled “The Outlander Phenomenon” on Tuesday, August 23 at Central Hall.

It’s her first time appearing at the festival since 2014 and Ms. Gabaldon will be speaking about all things Outlander.

Tickets are available now and can be purchased from the Edinburgh International Book Festival website.

The American author wrote her first Outlander book in 1991, a story about a World War II nurse who is transported back to Jacobite times in Scotland.

It became one of the best-selling book series of all time and inspired the Starz television show Outlander – starring Sam Heughan and Caitriona Balfe – which has become a global phenomenon.

There are now nine books in the Outlander series, the latest being called Tell the bees I’m goneand Outlander season 6 aired in the summer of 2022.

Fans have now been immersed in a Droughtlander while awaiting Season 7 – which is currently being filmed.