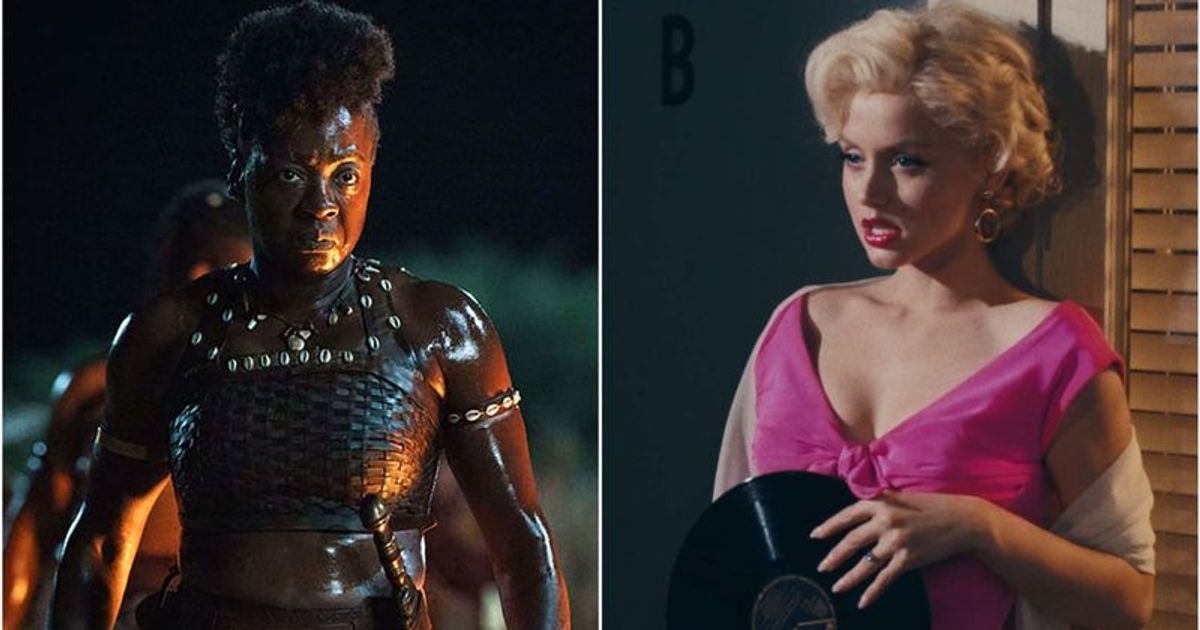 LOS ANGELES, CALIFORNIA: When ‘Blonde’ premiered at last year’s Venice Film Festival, the world learned it was going to be one of the most polarizing films in recent history, and it was. Although much of society applauded Ana de Armas for portraying Marilyn in the film, fans are not happy about the actress’ nomination for Best Actress at the 95th Annual Academy Awards.

The fictionalized account of Marilyn Monroe’s life traces the journey of one of Hollywood’s greatest icons and how she became one of the most popular sex symbols of the 1950s and early 1960s. Though Monroe became an icon during the aforementioned period, her troubled personal life also received a lot of attention. Although Monroe was one of the most popular actors at the time, she was surrounded by far more enemies than friends. The film received extreme reviews, with some saying “it’s great” while others gave it zero stars. So no one expected Armas to be nominated for the Academy Awards, and their nightmares have become reality.

The actress will compete against Cate Blanchett (“TAR”), Michelle Yeoh (“Everything Everywhere All at Once”), Andrea Riseborough (“To Leslie”) and Michelle Williams (“The Fabelmans”) for the coveted trophy.

Social media went berserk as soon as they saw Armas’ name on the list and the reactions weren’t so nice. One fan wrote: “I don’t care how good an actress Ana de Armas is. #Oscars2023 should NEVER have bowed low enough to even acknowledge a movie as just as gross, sexist and exploitative as Blonde.” What a shame.” Another fan wrote, “Viola Davis was not nominated by The Woman King , while we have an atrocity Blonde was nominated with Ana de Armas it’s beyond repulsive.” Another social media user wrote, “Breaking my silence: Blond was a horrific exploitative mess but the performance of Ana de Armas was terrible too. This wasn’t a case of a bad film with a good performance, it was terrible in every way.”

“I think Blonde is one of the most misogynistic films I’ve ever seen, but I totally agree with Ana de Armas’ name. wrote another user. “No one will ever be 100 percent satisfied with Oscar nominations, but I will never understand how Ana de Armas was NOMINATED for BLONDE over Viola Davis and Mia Goth. I thought everyone agreed blonde was bad?” tweeted another fan.

“Blonde” has a 42% rating on Rotten Tomatoes and an audience rating of 32%.

The 95th Annual Academy Awards will be held at the Dolby Theater in Ovation Hollywood on Sunday March 12 and will be broadcast live on ABC.