Orphan: First Kill: cast, date, plot and all the news about the Paramount+ horror film 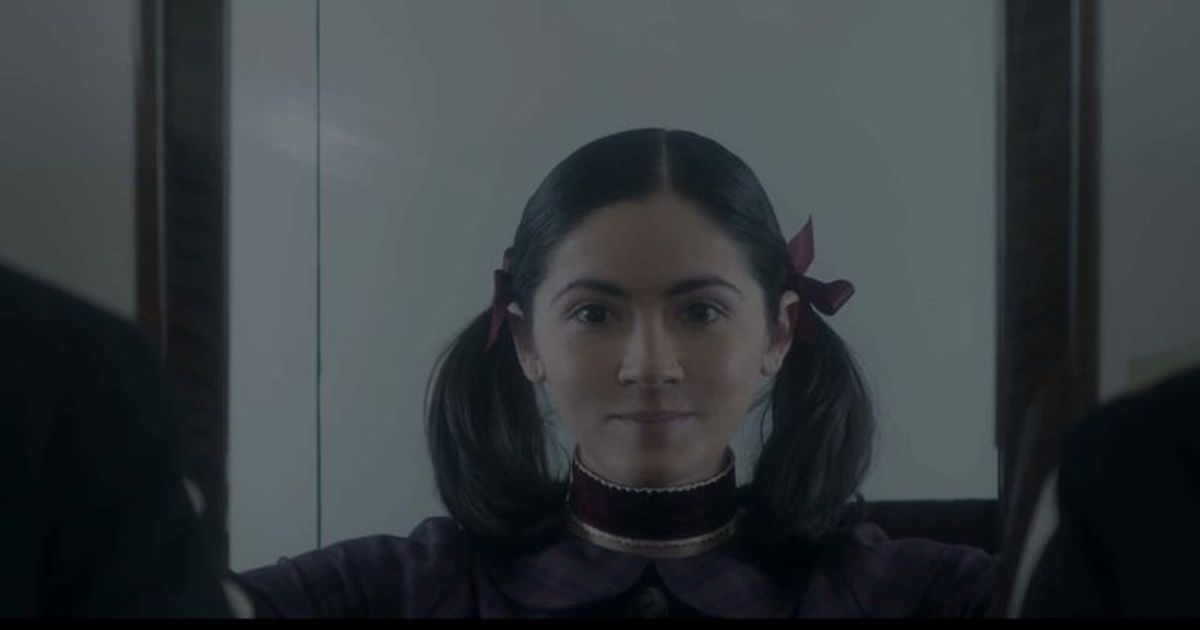 Isabelle Fuhrman returns as Esther in the horror film that serves as the prequel to the hit 2009 blockbuster Orphan.

Orphan: First Kill has released its first trailer, and it’s not for the faint of heart. The clip offers plenty of horror in just under two and a half minutes and promises a humdinger horror flick. The project, directed by William Brent Bell (“Who”), is set to release on Paramount+ in August and serves as a prequel to the original horror hit “Orphan.” Originally titled Esther, First Kill is based on the screenplay by David Coggeshall.

The 2009 film introduced the brainchild of Esther, whose real name was revealed to be Leena Klammer, a 33-year-old woman diagnosed with a hormonal imbalance she portrays as a nine-year-old. She wreaks havoc when she is adopted by parents who play Vera Farmiga and Peter Sarsgaard. In First Kill’, the film takes us back into Klammer’s life and shows her breaking out of an Estonian psychiatric facility and traveling to America pretending to be the missing daughter of a wealthy couple.

Who stars in Orphan: First Kill?

The highly anticipated horror film will be released on August 19, 2022 on Paramount+. Orphan: First Kill will also be available in select theaters and digitally.

According to Paramount+, the official synopsis states: “Esther’s horrifying saga continues in this suspenseful prequel to the original and shocking horror hit Orphan. After orchestrating a brilliant escape from an Estonian psychiatric facility, Esther travels to America by posing as the missing daughter of a wealthy family. But it takes an unexpected turn that pits her against a mother who will protect her family from the murderous ‘child’ at all costs.”

What is the plot of Orphan: First Kill?

Paramount+ released a trailer of the film and it’s safe to say that the film promises to be a screamfest. You can check out the trailer below.

The trailer teases the return of Fuhrman’s creepy character Esther. Orphan: First Kill follows the first family who will try to deceive her as she pretends to be the long-lost daughter of a wealthy couple. The first “Orphan” film debuted in 2009 and was directed by Jaume Collet-Serra from a screenplay by David Leslie Johnson-McGoldrick. Vera Farmiga and Peter Sarsgaard played the main roles.