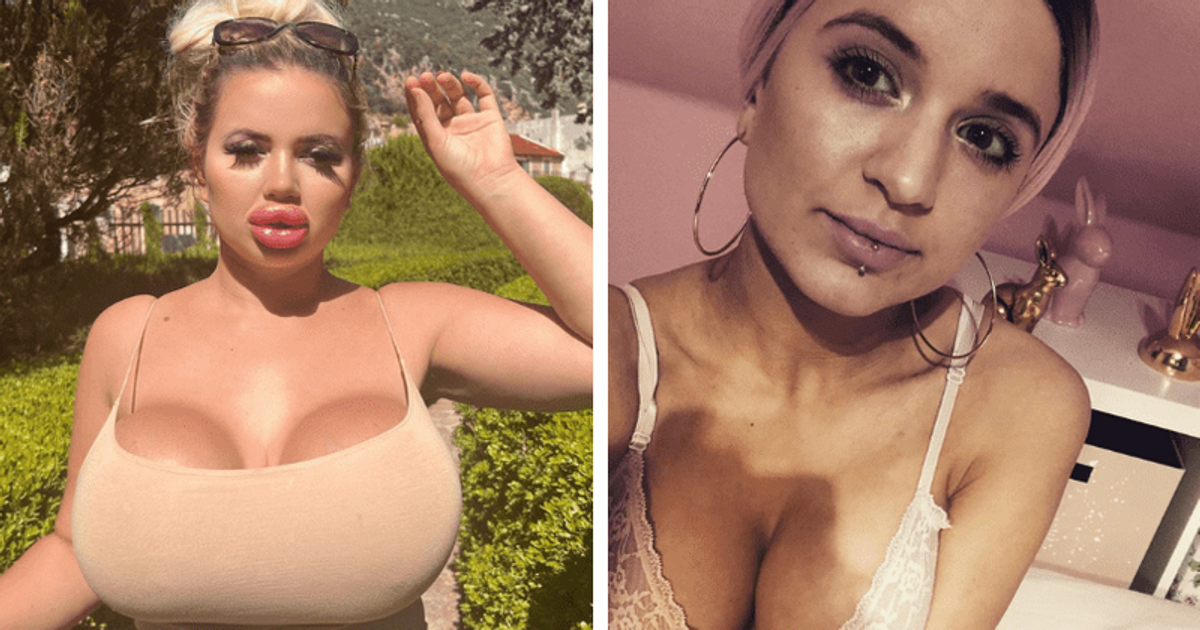 Jessica, who calls herself Jessy Bunny, says she loves her looks despite trolls telling her to get a refund

VIENNA, AUSTRIA: OnlyFans model Jessica, 21, who performs on the train platform as Jessy Bunny, left home at 17 and paid for her first breast surgery with the money her parents gave her to start driving lessons. Since then, Jessica has had three breast surgeries, one to flatten her nose, augment her butt and plump up her lips, completely changing her appearance. Jessica claims she spent more than £50,000 ($56,000) to look like a Barbie doll.

However, after revealing how much she spent on her cosmetic surgeries, trolls on TikTok told her she should get a refund, but Jessy says she’s happy with the way she looks and is more comfortable in her own skin now than she was Teenager.

Many people have spent a lot of money to change their appearance so that they can stand out from the crowd. In some cases, these transformations have reached extreme proportions.

On Instagram, where she has nearly 100,000 followers, Jessica describes herself as a model with a cup size of “2000cc and growing”. Her current cup size is reportedly 75N, which is 11 times the size of a D.

“I always pretended to be cool and solid but I never was, I had short dark hair, lots of piercings and dreadlocks. But that wasn’t the real me,” she told The Sun.

She also spoke about how her conservative family reacted to her transformation. “Whenever I wore sexy clothes in the summer, it was like a nightmare for her. They gave me silk scarves to cover my cleavage.” Jessica is finally happy with her looks and admits that her breasts have given her “a huge confidence boost”. “Waking up in the morning and feeling happy and comfortable in your own skin is just wonderful,” she added.

Speaking to Today, an Austrian newspaper, Jessica said she will have several more surgeries in the future; but she added that her transformation wasn’t well received by her family members. She said her family blocked her calls and ignored her text messages.

“This is so sad that I would like to keep in touch, especially with my brother and grandparents. I just don’t understand why they’re acting like that just because I’ve changed my appearance,” Jessy said.