‘ONLY 18 MONTHS?’: Outrage as rapper Osshun Gum gets a light sentence for molesting a 9-year-old child 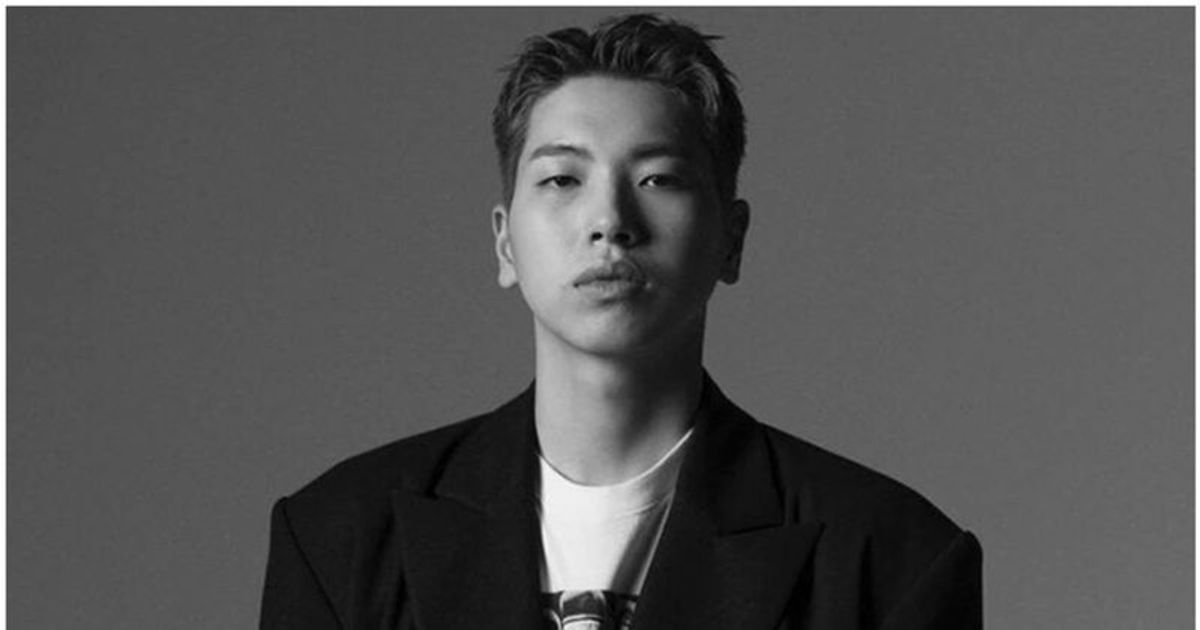 Fans are upset with South Korean laws that allow sex offenders to get away with limited sentences, while minor offenses have had longer sentences in the past

One controversy in the K-pop industry that took fans by storm was that of rapper Osshun Gum, aka Choi Ha-min, who was accused of molesting a child back in April 2022. The allegations against the rapper were initially released anonymously, but once his chats in which Osshun confessed to the crimes were released online, fans eventually confirmed it was him after all. Now, months after initial reports against the rapper, the case is being closed, but general K-pop fans aren’t happy with the verdict.

On June 22, the Jeonju District Court convicted 23-year-old rapper Osshun Gum (born Choi Hamin) of violating the Special Cases Act Punishing Sexual Violent Crimes. The rapper was sentenced to a suspended sentence of 1 year and 6 months for forced molestation of a minor under the age of 13. With this phrase, K-pop fans who tuned in to his music in the past are urging Korean laws not to hold sex offenses accountable in the same way that other non-serious crimes of the past have been punished.

In addition to probation, Osshum was sentenced to two years of treatment for mental illness and required to complete a 40-hour sexual violence treatment program. In addition, he was excluded for three years from working in the child and youth welfare and disability welfare facilities. In lieu of his actions, the court said: “The defendant touched the buttocks of a child who was walking with his parents, and in the absence of an agreement with the victim to date, severe punishment is inevitable.”

The court added that the final verdict was made taking into account the fact that the defendant was reflecting on all his crimes and found the victim in a mentally and physically debilitated condition with bipolar affective disorder and committed the offense accidentally. In his closing statement, Osshum said, “I would like to once again sincerely apologize for hurting the victims and their families.”

When his scandal broke last month, the rapper posted a post on his Instagram account with the caption, “I feel sorry for the victim. I acknowledged that all of these events were caused by my sick psyche and was treated in the hospital. This is me I am currently on medication and recovering. I apologize for the embarrassment to our fans.”

Meanwhile, Osshun Gum aka Choi Ha-min, born in 1999, rose to fame when he was named the first runner-up on Mnet’s rap show “High School Rapper” Season 1 in 2017. In January last year, he became an exclusive deal with hip-hop label Just Music (Lynch Pin Music), led by rapper Swings, and he continued his solo activities without a label. Soon after, in June 2021, Osshun was put on trial in Busan on charges of inappropriately touching a minor aged 9.

Fans are clamoring for South Korean laws that let a sex offender get away with a short sentence while other artists have served worse times for harmless crimes like smoking marijuana. One fan said: “This is really sad but…” Another fan asked: “ONLY 18 MONTHS?” One fan said: “This country loves giving offenders a suspended sentence and a suspended sentence when they should be in jail! They truly deserve a place in Hell and I feel so bad for all the victims whose attackers always get a slap on the wrist praying for the sanity of this kid.”