‘One last round of applause’: Broadway legend and feisty R&B singer Marva Hicks is dead at 47 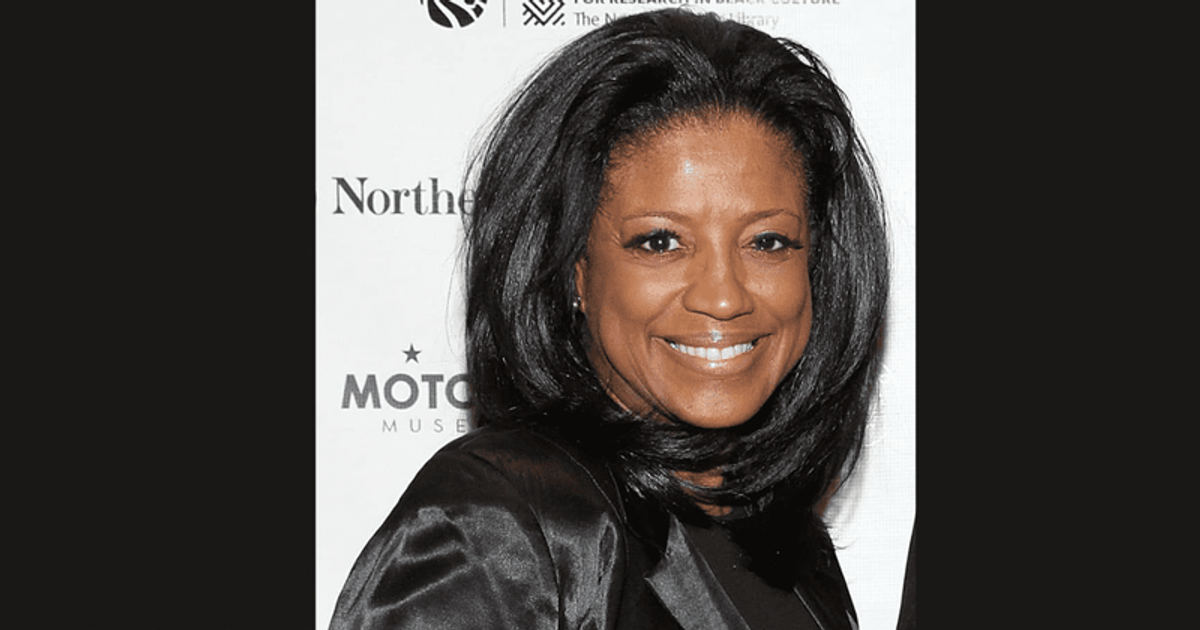 Marva Hicks was known for her sensual and powerful voice and the Broadway shows “Motown” and “Caroline or Change”.

Her husband Akwasi Taha said in a statement: “The love she had for her husband, family, friends and the entertainment community knew no bounds. We were deeply touched by the incredible outpouring of love. Thank you for your sympathy and prayers.” According to Ebony magazine, Virginia native Hicks was loved for her “powerful, clear and sensual” singing voice. Signed to Polydor in the late ’80s, she was a legend in the years Hicks is credited with the Broadway shows Motown, The Lion King, Caroline or Change and Lena Horne: The Lady at Her Music.

While the cause of death has not been disclosed, reports state that she had no serious illnesses and therefore her sudden death was quite shocking.

Following the release of her debut studio album, Marva Hicks, in 1991, her single “Never Been in Love Before” became a hit, charting in the Top 10 that year. Hicks has also toured the world singing duets with Michael Jackson and Stevie Wonder . She has also appeared in various films and television shows, including Star Trek, LA Law, and Mad About You.

Her friends and colleagues took to Twitter to express their condolences. Theater actress Felicia Bosewell tweeted: “Marva Hicks. True legend.” Actress Lorraine King tweeted, “RIP Marva Hicks Such a talented woman who will be sorely missed.” One of her dear friends, Holly Robinson Peete, tweeted, “Remembering my fellow singer, composer, actress and # Broadway star Marva Hicks. Sending prayers to her loving husband Akwasi Taha- (my college mate) and to all who loved Marva… We will miss you so much. Rest In Heaven Sis.” Actor Stevie Rosen tweeted, “A round of applause for the only wonderful Marva Hicks. It was an honor to bask in her splendor and witness her glorious talent. Sending love and comfort to the family and friends she cherishes so dearly.”