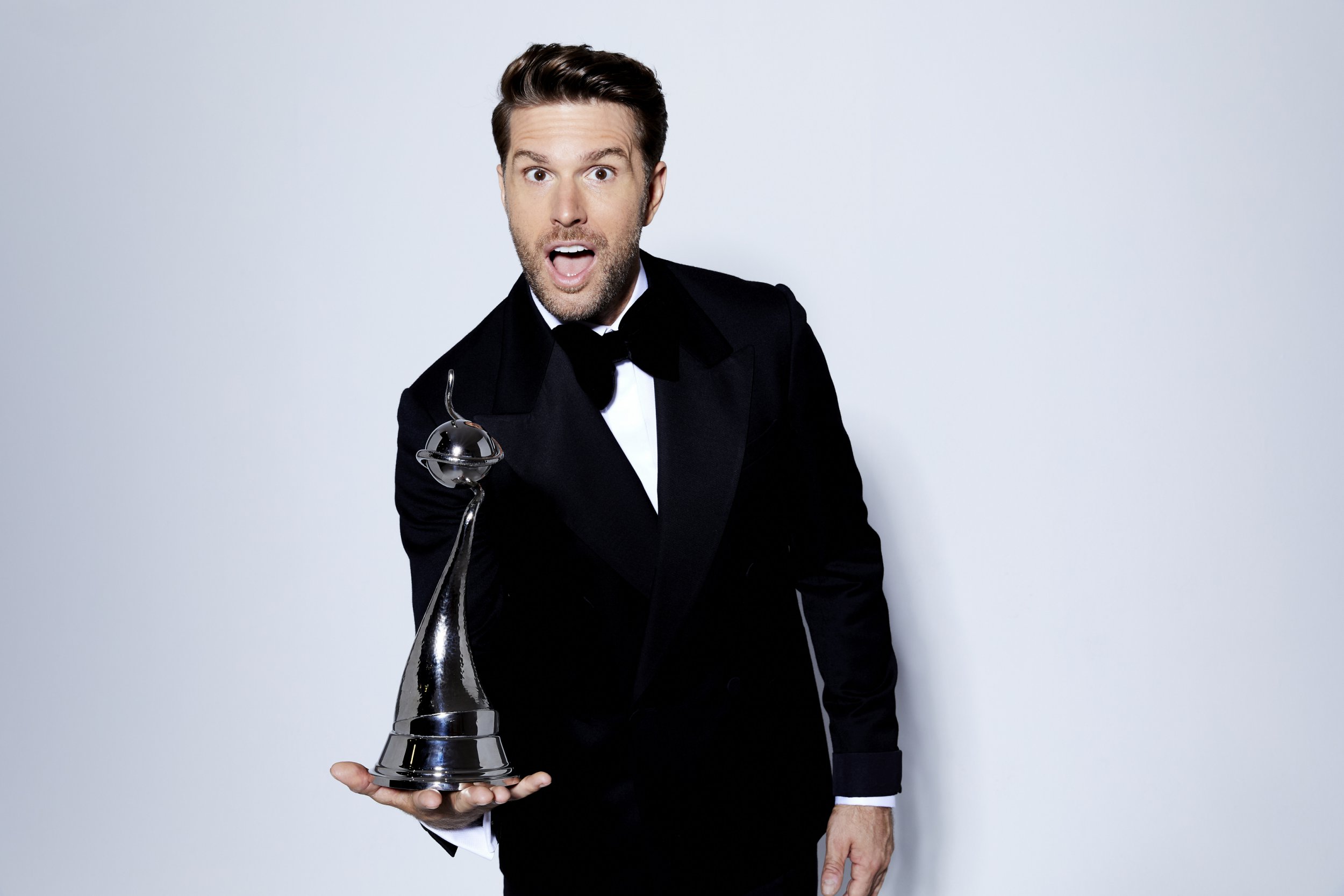 Also, BBC Two is commemorating the centenary of TS Eliot’s The Waste Land and Taskmaster is asking its comedians to ‘catch something’.

Postponed after the Queen’s death last month, Joel Dommett is now hosting “the people’s Baftas” – that is, with awards voted for by members of the public rather than professional critics. Vicky McClure and money-saving expert Martin Lewis are all in the running, as is breakout star Kaleb Cooper Clarkson’s farm. The Wanted’s Tom Parker also receives a posthumous nomination for his documentary In my head. And while Ant and Dec see if they’ve made it to 21 straight wins in the presenter category, Robbie Williams opens the show with a medley of his hits and Lewis Capaldi shares a new song.

In the latest edition of this booted version of Mr. and Mrs, Denise Welch, Stephen Bailey, Simon Weston, Charlie Mullins and Shanaze Reade and their partners have just one night to memorize as much as they can about a subject their partner knows all about. Relationship experts Anjula Mutanda and Maria McErlane, along with presenter Rob Beckett, analyze the results.

The Abbey was of course the center of global attention just over two weeks ago and this timely series continues to shed light on the people who work there. This week, monument curator Vittoria is tending to the tomb of the Unknown Warrior, an unknown soldier who was killed on the Western Front during WWI.

“April is the cruellest month…” Based on the recent standout Arena film about James Joyce Ulysses, here is a top quality documentary about another modernist masterpiece released in 1922. TS Eliot actively discouraged any biographical interpretation of The Waste Land, but in 2020 more than a thousand of Eliot’s private letters to his muse Emily Hale, preserved at Princeton University, were unsealed after 60 years, revealing the personal breakdown behind his famous poem. Fiona Shaw and Simon Russell Beale are among the readers, while Max Richter recalls once working at a gas station and reciting the poem over loudspeakers into the empty forecourt.

“Catch Something” is one of those deceptively simple, yet utterly confusing ones teacher Orders that have the comedians staring blankly into space. Sarah Millican thinks it’s a contagious disease, but Alex Horne can’t help with it, despite being able to throw balls over it teacher House at Munya Chawawa who is sitting on a statue for some reason. Other tasks include identifying unusual flavors of ice cream, weird congas trying to fill a shopping cart with sand, and Greg Davies poking an electric toothbrush into a bowl of marbles.

Not to be confused with the soon-to-be-returned Billie Piper drama i hate suziethis new sitcom is from Robert Popper, writer and director of Dinner on Friday night. It’s about the disoriented twenty-something Charlie (Tanya Reynolds from sex education) and Becca (Melissa Saint).