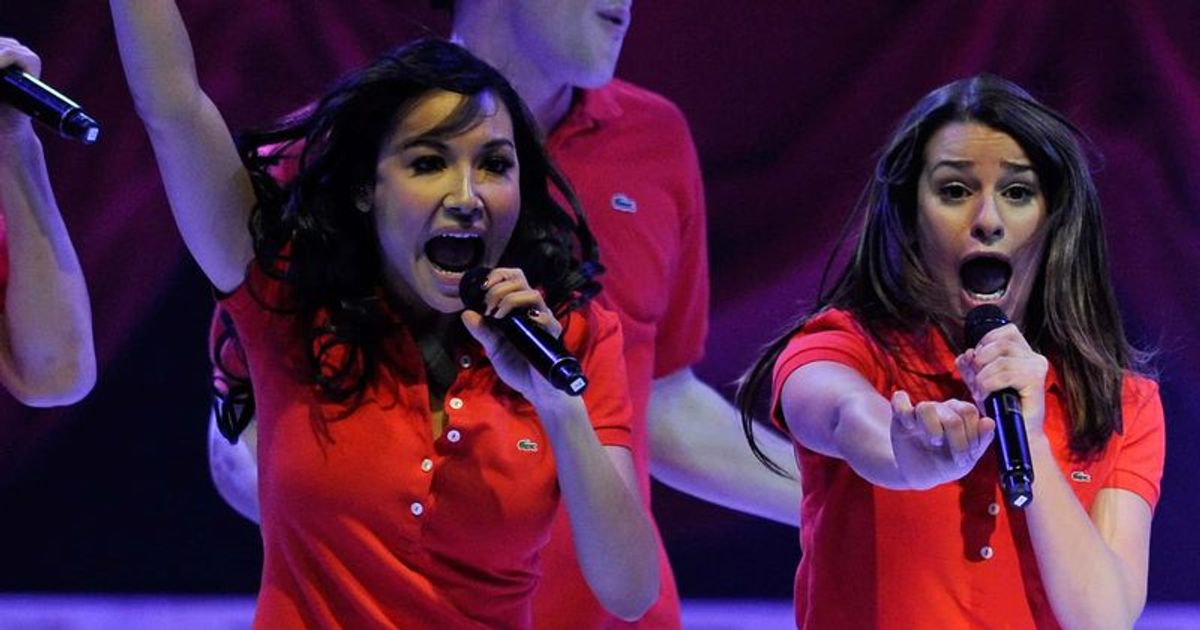 LAS VEGAS, NEVADA: The ‘Glee’ cast didn’t exactly hide the drama that unfolded behind the cameras, and now George Rivera, Naya Rivera’s father, has revealed that the late actress ‘hated’ Lea Michele. George made the revelation in the Investigation Discovery documentary The Price of Glee, which debuted on Monday, January 16.

The three-part series explores the challenges of working on the hit TV show, which aired on Fox from 2009-2015, and the dark drama that unfolds behind the scenes. Naya accidentally drowned at age 33 while trying to save her infant son, Josey. “There was always a fight between them. Always. Everyone knew. Everyone saw it,” George said in reference to Naya and Michele’s apparent relationship. “They hated each other, but at the same time respected each other’s talent.”

In her 2016 memoir, Sorry Not Sorry, Naya Rivera opened up about her relationship with Lea Michele. She said firmly, “I don’t hate Lea and never have.” She added, “We’re both strong-willed and competitive — and that’s not a good mix,” she explained. “When two people with strong personalities are friends, they will eventually clash. And maybe they’ll get over it, maybe they won’t. Leah and I don’t.”

The current ‘Funny Girl’ star, according to Rivera, “didn’t like sharing the limelight” with others, the New York Post reported. “She had a hard time separating work from our outward friendship,” she wrote at the time. “However, Lea was much more sensitive and it seemed like she blamed me for everything that went wrong,” she continued. Soon she started ignoring me, and eventually it got to the point where she didn’t say a word to me for the entirety of season six.”

While expressing her desire for a healthier bond between the two, Rivera said that “rumors of a ‘feud’ have been inflated disproportionately.” She wasn’t the only performer to have had issues with Michele’s on-set behavior over the years; in fact there were quite a few.

The teen singing drama, which aired from 2009 to 2015, focused on the New Directions glee club at the fictional William McKinley High School. Lea portrayed high-energy performer Rachel Berry, while Naya portrayed cheerleader Santana Lopez, who originally joined the group to watch them but later fell in love with them. Working together over the course of six seasons, rumors first surfaced in 2014 that Naya had complained about Lea’s “diva antics” on set, as reported by Metro UK.

In another scene from The Price of Glee, George recalls talking to his daughter about being careful while boating. “I get a queasy feeling because we’ve been boating for ages,” he recalled. “I tried FaceTiming her to talk it through, kind of a pitfall when trying to anchor your boat. First I said, ‘Naya, you’re on a pontoon boat, that’s not a boat… Why are you on it? a pontoon boat?’ “I said, ‘Don’t jump off that damn boat. If you’ve got an anchor, you can anchor it, but… do you know how to anchor it?'” he recalled telling her. “We’ve got a few went through such iterations and then the FaceTime call hung up and that was the last time I spoke to her.”