Omarion or Mario, who will win the Verzuz fight? Fans joke: “This will be the fastest ever” 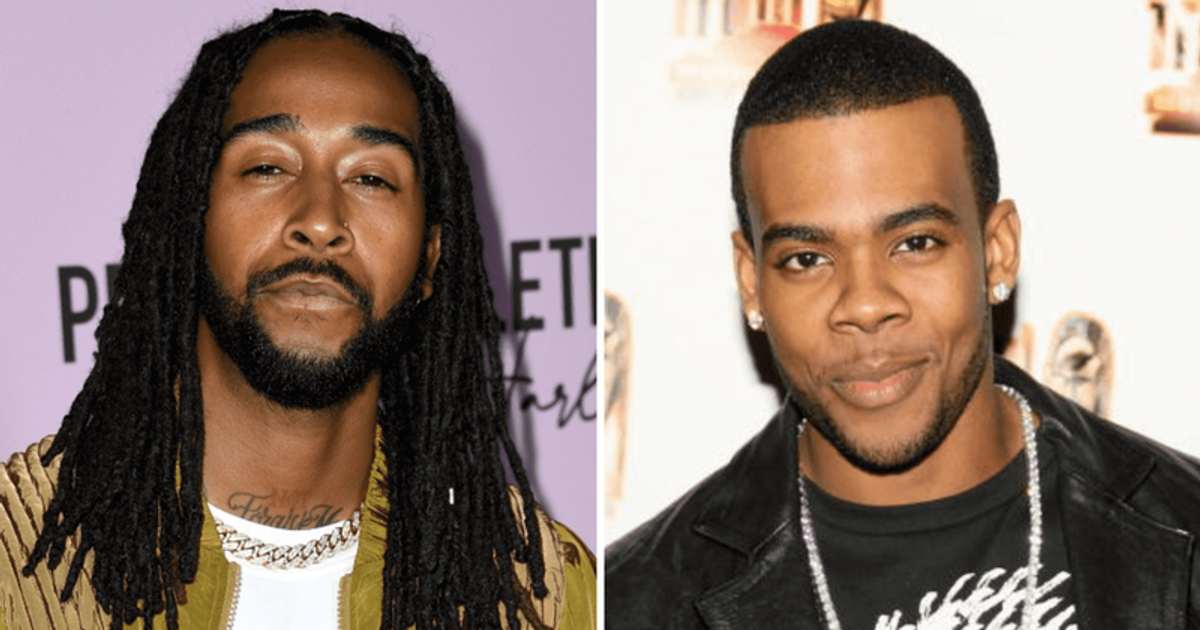 Some claimed Omarion was being smoked by Mario while others supported the former. Fans can also watch a bonus Verzuz matchup

Verzuz are taking a different tack for their new album as on Saturday June 18th they announced that instead of their usual rap routines they will be bringing two R&B legends along for the duel. Singer Omarion will take on another legend Mario. The fight will also see bonus fights between other R&B singers. Verzuz’s latest announcement delighted social media users as they took to Twitter to debate who will win the epic showdown.

Some claimed Omarion was being smoked by Mario while others supported the former. Ray J will join Bobby V as they go head-to-head with Pleasure P and Sammie in a bonus Verzuz match. Speaking of the Verzuz fight, co-founders Timbaland and Swizz Beatz kicked off The Legendary Duels in March 2020, where we saw hip-hop legends like Monica and Brandy, Snoop Dogg and the late DMX, Gladys Knight and Patti LaBelle, Raekwon and Ghostface Killah , Nelly and Ludacris, Method Man and Redman and Alicia Keys and John Legend go into battle among others.

Omarion and Mario are both iconic R&B singers and each enjoy their own fan base. Omarion, whose real name is Omari Ishmael Grandberry, has released four solo studio albums and three collaboration albums. For the Verzuz duel, Omarion is expected to belt out his hit singles such as “Bump, Bump, Bump”, “Uh Huh”, “Girlfriend” and “Ice Box”, among others.

Mario, on the other hand, will also be at his best with his club bangers. The 35-year-old crooner has five solo studio albums to his name, giving him plenty of numbers to perform on. Mario will try to win the fight with his hit singles like “Just a Friend 2002”, “Let Me Love You”, “How Do I Breathe”, “Crying Out for Me” and “Music for Love”.

Fans have many options if they want to enjoy the upcoming Verzuz fight. Omarion and Mario will be coming together under one roof for the fight on Thursday, June 23rd. The event will stream at 6:00 p.m. PT / 9:00 p.m. ET. For those folks sitting on the couch, you can follow all the action live from Verzuz’s official Instagram page. The showdown will also be available on the FiteTV app and the Triller app.

“This is going to be the fastest ever, they have 2 big songs each,” joked one user, while another chimed in, “The fact that everyone who acts like Mario compared to Omarion 3 songs have no hits.” One user wrote, “You guys are really saying Omarion is going to wipe out Mario. For this reason, I am retiring from “Musical Opinion” Twitter. You guys have no taste.” One shared, however, “Omarion vs Mario 20 for 20 is going to be interesting because I can’t even name 10 songs between the two.”

The next tweeted, “I fw Mario but Omarion gonna have his head on a spike smh.” Meanwhile, one said, “Omarion will wipe the floor with Mario.” Another added, “Who did you guys call Omarion or Mario for the Verzuz- Battle? I love Mario, but I’m into Omarion. As Omarion understood!! He’s got it!!!” And one person concluded, “Omarion is about to be smoked by Mario! Vocally, Mario is so far ahead of him that he’s going to embarrass O. MH is about to do it.”

How can I stream live?