Olivia Ortz: High School Teacher Had Sex With Student At Home When Husband Was Away 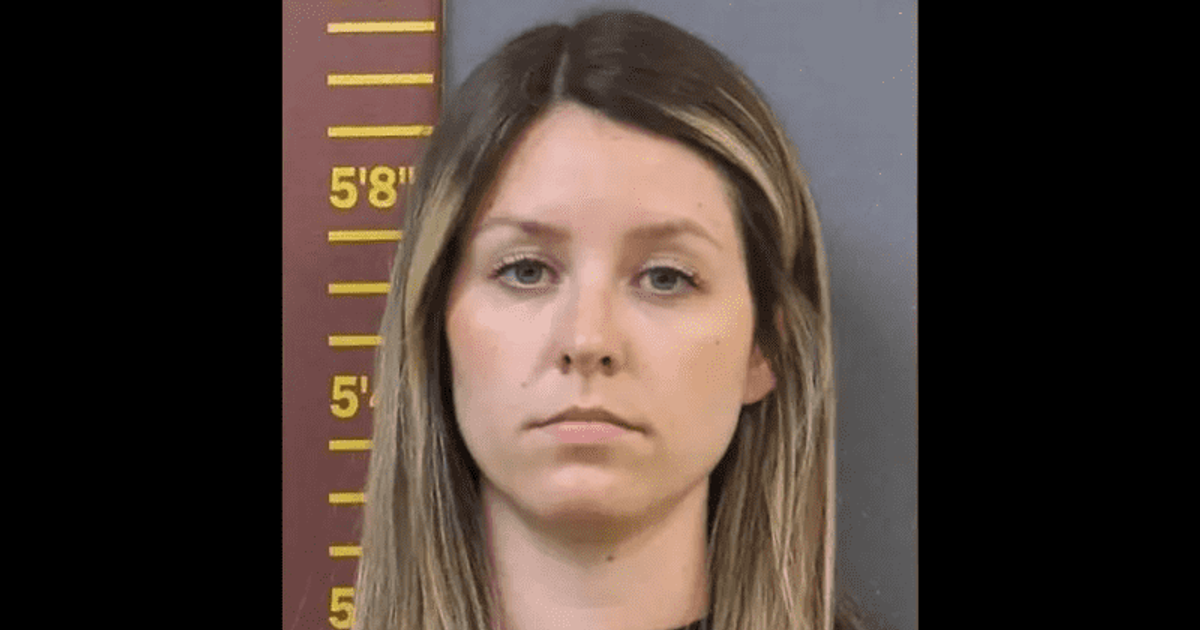 HERMITAGE, PENNSYLVANIA: A married high school choirmaster faces charges after allegations she was involved in a sexual relationship with one of her underage students. Olivia Ortz’s alleged crime reportedly came to light after her husband saw multiple messages exchanged between his wife and the 17-year-old student.

The 26-year-old defendant, who was employed at Wilmington Area High School, was suspended May 9 following the shocking allegation. An arrest warrant was issued for her on Friday May 13, but she turned herself in on Monday May 16 after performing at a local concert a day earlier. Olivia has been charged with two counts of sexual activity with a teenage student and one each of unlawful contact with a minor for sex offenses and criminal use of a communications facility, the Daily Mail reported.

Who is Christina Sosbe? Ohio teacher, 29, who had sex with 2 teenagers in hotel faces 54 months in prison

Who is Melissa Tweedie? High school teacher accused of having sex with student after prom