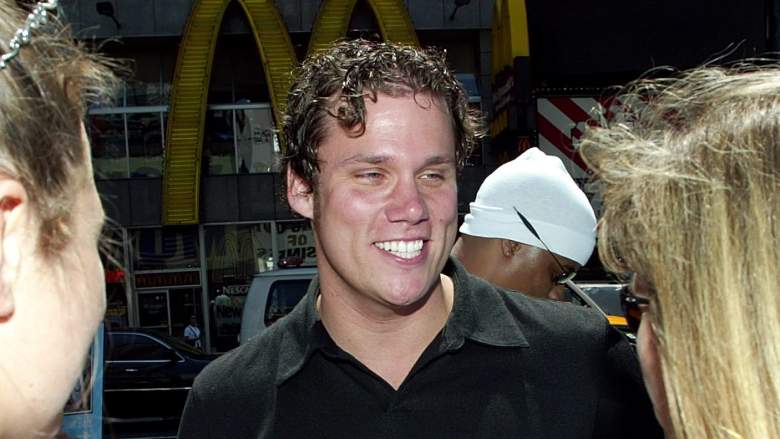 Longtime fans of “The Bachelor” and “The Bachelorette” can’t help but remember Bob Guiney. He was a suitor in the very first season of The Bachelorette with Trista Rehn. After Oprah Winfrey pushed for him to be the next Bachelor, fans got the idea and it actually happened.

In an Aug. 25 podcast (Podcast #301) with Bachelor Nation icon Reality Steve, Guiney spoke about his experiences on the show and how life has been since then. Towards the end of the podcast, Reality Steve addressed the topic that many fans were probably waiting for.

“So I need to clarify something,” Realty explained to Steve. “This has been an urban myth – and an urban legend – for the last 10 years [or] 12 years. If I told you, ‘Mike Fleiss’ quote about Bob Guiney,’ you would know exactly what I’m talking about, wouldn’t you?” Guiney knew immediately which quote Reality Steve was referring to. (Mike Fleiss is the creator of The Bachelor).

Reality Steve went on to explain, “Like 2010, they did kind of a behind-the-scenes special on ‘The Bachelor’… and in that special, Mike Fleiss spoke about the sex that happens on the show and why anyway, about this guy just throws out, ‘Bob Guiney had sex with five and a half women on the show.’” The show Reality Steve is referencing is the 20/20 special Inside the Bachelor: Stories Behind the Rose”, which aired in March , 2010.

Reality Steve begged Guiney to explain why Fleiss made such a strange statement. Although Guiney couldn’t pinpoint what was going through Fleiss’s head, he said he asked him at the time, “What the hell was that? ‘Cause I remember at first I was like, what the hell is a half? And secondly, I wasn’t even alone with five or even five and a half people.”

As seen on YouTube, Fleiss didn’t just “throw out” the statement as Reality Steve implied. It was actually in response to a subsequent interview question about how much sex actually happened during filming. Fleiss initially admitted: “There is sex. There isn’t a ton of it. I think on average the guy has sex with about three women over the course of the show.”

The interviewer then asked, “Who do you think had the highest batting average?” to which Fleiss confidently replied, “That’s my man, Bob Guiney. I think he was five and a half.”

During the Reality Steve podcast, Guiney explained that his standard response to questions about the meaning of the quote used to be, “A gentleman doesn’t discuss that part of the show,” leaving fans wondering if there’s any truth to the claim. But on that podcast, Guiney confirmed there was nothing to it. “I can tell you the number is wrong,” he said.

Guiney then said that the scariest part of this whole experience was, “I was going through a divorce when this aired and my grandmother was watching the special too. And my grandma called me and said, “Bobby, what…” and I said, “Oh my god, grandma, I have no idea what he’s talking about. I think he’s joking. It just caught me at a weird time in my life dealing with it.” Reality Steve shared a laugh with Guiney, repeating that “Longtime fans of the show will always remember Fleiss’ quote.”